Early voting took place on some remote constituencies localities from the seas and islands to the border areas, a few days ahead of the election day May 23.
Hannah Nguyen
ngminhphuong26@gmail.com May 23, 2021 | 08:07

On May 23, millions of people nationwide will go to the polls to choose their representatives at the National Assembly and all-level People’s Council. But from early May 22, voters in a number of localities, from the seas and islands to the border areas, flocked to cast their ballots to elect deputies to the 15th National Assembly and all-level People’s Councils for the 2021-2026 tenure, reported NDO.

Measures were also applied to protect voters from the Covid-19 pandemic.

Voting has wrapped up in certain constituencies of four localities, mostly islands and remote and border areas, with the earliest having been organised in Vung Tau city in Ba Ria-Vung Tau province on May 4.

The elections of deputies to the 15th National Assembly and all-level People’s Councils for the 2021-2026 tenure are slated for May 23.

Nearly 69.2 million voters nationwide will select 500 deputies to the 15th NA from 866 candidates, and 3,727 out of 6,201 candidates will be voted on to provincial-level People’s Councils. The elections for People’s Councils at the district and commune levels will also be held./. 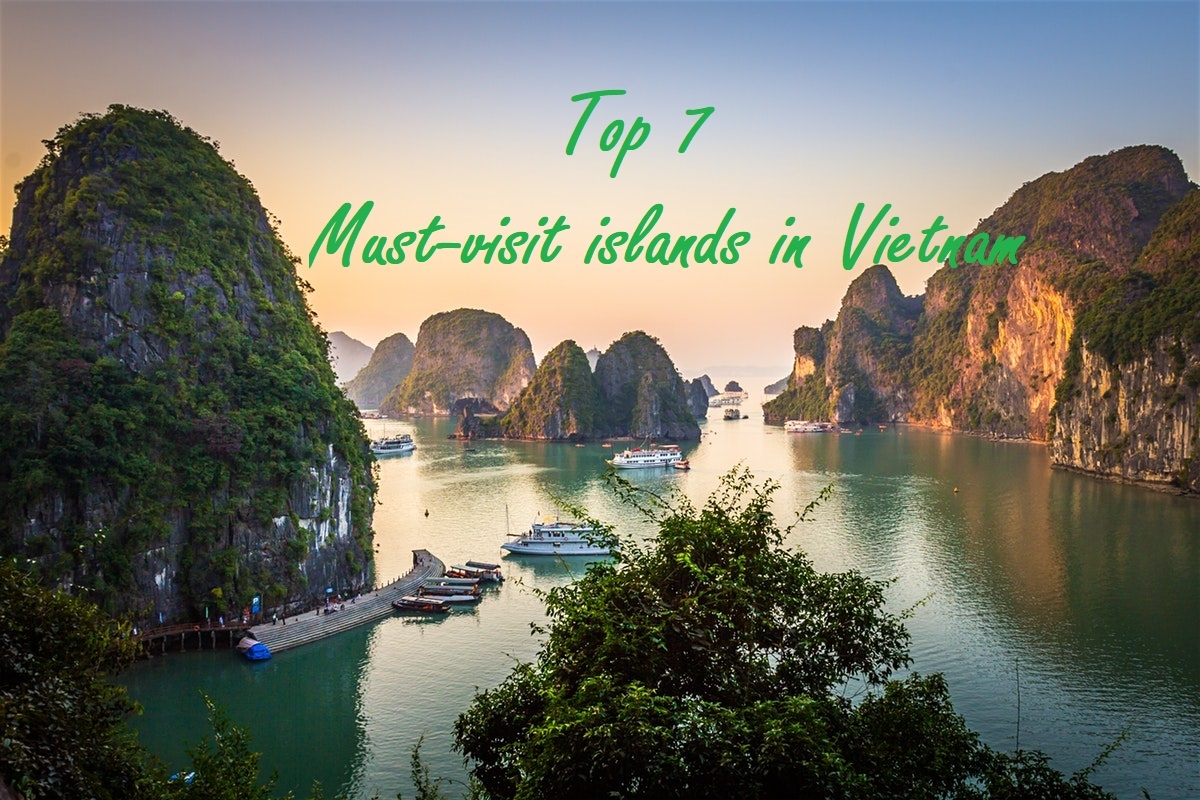 Top 7 Most Beautiful Islands in Vietnam

With a long coastal line, Vietnam is home to an abundance of pristine, scenic islands. Here's the top 7 not-to-be-missed islands for an endless getaway
June 29, 2021 | 07:25