The Italy - Vietnam Friendship Association in Veneto is Vietnamese's close and trustful friend. When acknowledged of General Secretary Le Kha Phieu's passing, the Association sent a letter to express its infinite grief.

In the letter, Italy -Vietnam Friendship Association stated that: "Comrade Le Kha Phieu passing away causes an immense pain to us. We will never forget your great contribution to the fight against French colonialism and then the American Empire for the cause of liberation and reunification".

The Association's President Renato Darsie claimes that Vietnam is now a liberal and prosperous country, owning relations of friendship and solidarity for the common interests as directed by the Party in this international period. Through the fight for peace and international solidarity, Vietnam shows an image of positive role of the communists with their contribution to the fight for democracy and the working class in Europe.

At the end of the letter, Mr. Renato Darsie sent his deep condolence and expressed that he would always stand by the family of comrade Le Kha Phieu and the Vietnamese Communist Party with sincere affection and lofty friendship. 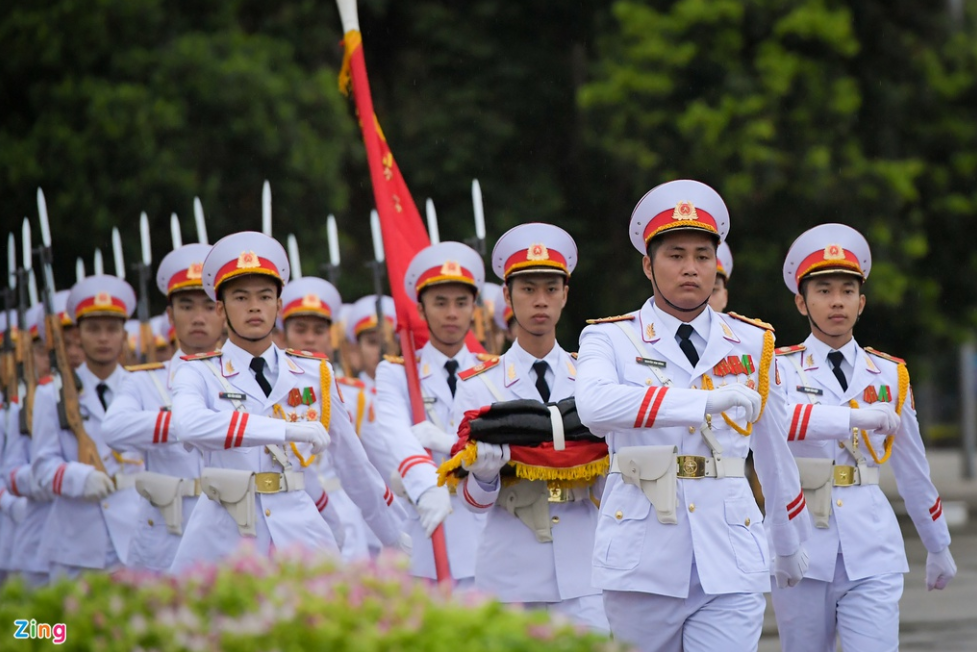 The flag-raising ceremony was held solemnly at Ba Dinh Square. Right after that, the State agencies simultaneously performed this ritual.
August 14, 2020 | 16:02 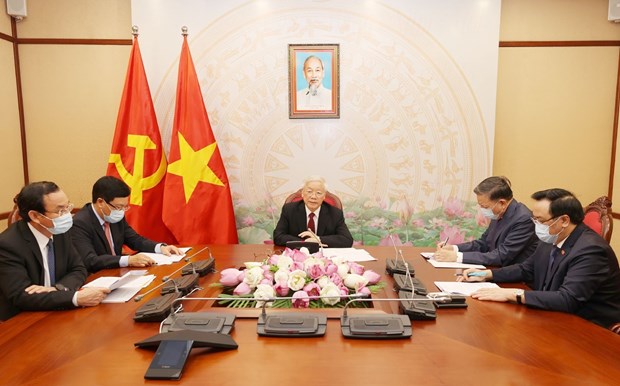 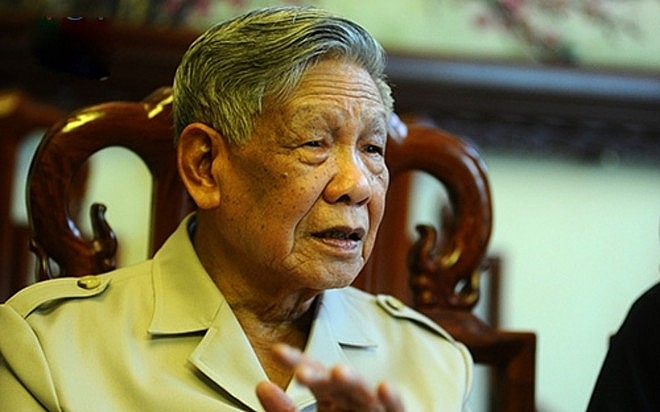 The Communist Party of Vietnam (CPV) Central Committee, the National Assembly, the President, the Government and the Vietnam Fatherland Front Central Committee have issued a special communiqué, announcing that former Party General Secretary Le Kha Phieu passed away at 2:52 on August 7, and his funeral will be held as a national mourning.
August 11, 2020 | 07:32

The Paris Peace Accords on ending the war and restoring peace in Vietnam is a milestone in Vietnamese diplomacy and our nation's history of struggle for independence, freedom, peace and reunification. People-to-people diplomacy has made an important contribution to that success.
January 31, 2023 | 09:26
Phiên bản di động