More and more foreigners have need to learn Vietnamese

Not only expatriates in Vietnam but also foreign students in all over the world have a need to learn Vietnamese.

Amongst many institutions teaching the language, the Faculty of Vietnamese studies of the University of Social Sciences and Humanities (VNU-HCM) has emerged as one of the good ones where many learners registered to study the language.

Professor Hiroki Tahara from the College of Asia Pacific Studies, one of the first-generation learners of the Vietnam and Southeast Asian research center - forerunner of the Faculty of Vietnamese studies shared that he started learning Vietnamese from 1991.

"After three semesters in the Foreign Language University in Tokyo, I came to Vietnam and continued learning Vietnamese in the center; later I worked for the College of Asia Pacific Studies at its establishment in 2000. For the time being, the college taught 750 multi-national learners.", ProfessorHiroki Tahara remembered.

With his Vietnamese language skill, Professor Hiroki Tahara works as attaché at the Japan Embassy in Vietnam. He and his students toured to the central highlands provinces to do charitable deeds by teaching ethnic minority small children Vietnamese language.

Apichit Mingwongtham, a Thai man with poor vision, was awarded two prizes while being a third year student at the faculty. Readers are deeply touched at his writing wrote about the difficult trip to Vietnam for Vietnamese language studies.

He added that more and more foreigners have been registering short-term course. From July, 2018 to June, 2019 the faculty has admitted nearly 7,000 learners. Additionally, the faculty has run courses upon contracts signed with the US Consulate in Ho Chi Minh City, the South Korean KOICA organization, Taiwanese Commerce Promotion Association, and many universities and companies of South Korea, Japan to teach Vietnamese and Vietnamese culture.

According to Associate Prof. Dr. Phan Thi Tuyet from the Faculty of Vietnamese Studies said that presently, around 4 million Vietnamese people are living in more than 100 nations.

Regarding academic term, teaching and researching Vietnamese and Vietnamese studies includes nuances of history, politics, military, economy, culture and society. Before, many countries wanted to make research on Vietnamese but because of war, they couldn’t.

Nowadays, the Southeast Asian country has attracted investors from various countries to develop the country’s economy; therefore, there has been growing need to learn Vietnamese and culture amongst investors and those love the country thanks to Vietnam’s good image in the eyes of foreigners. 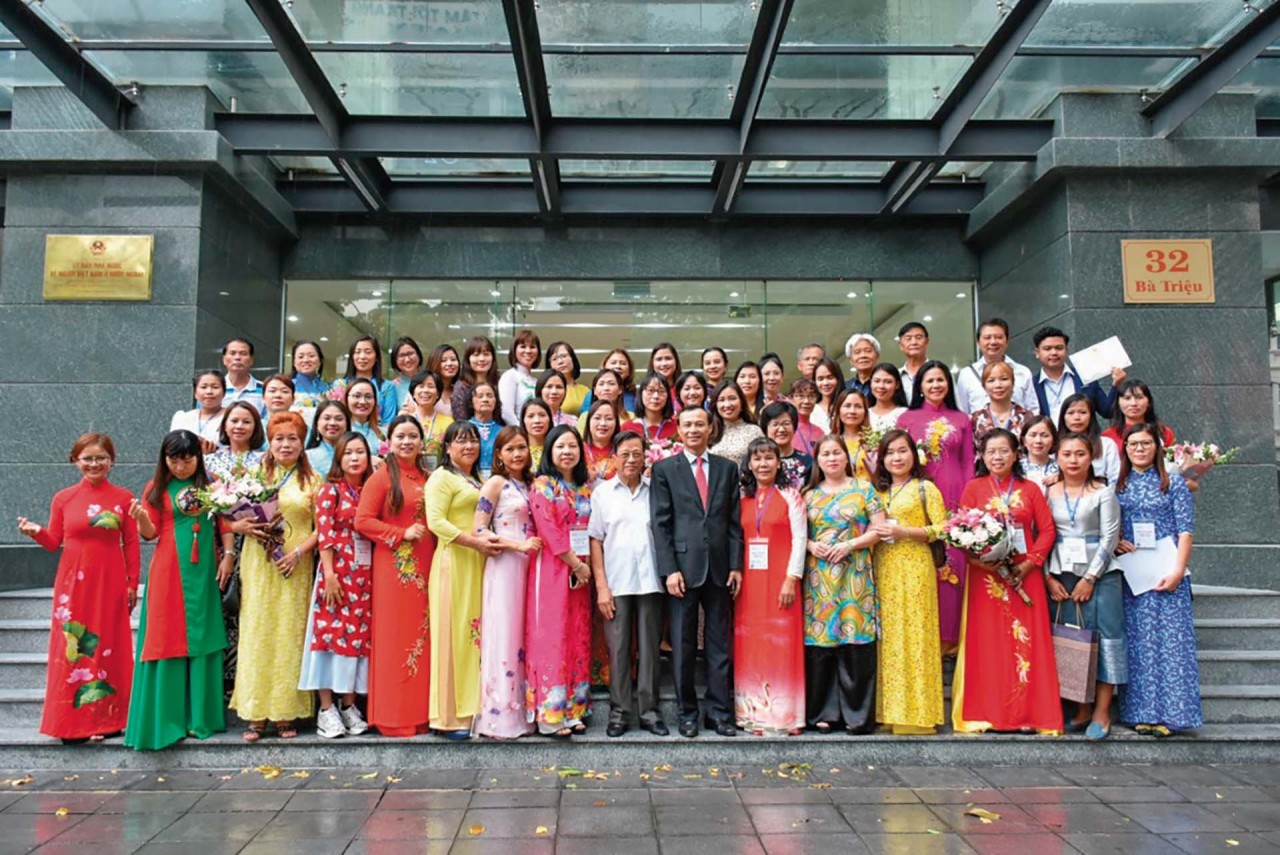 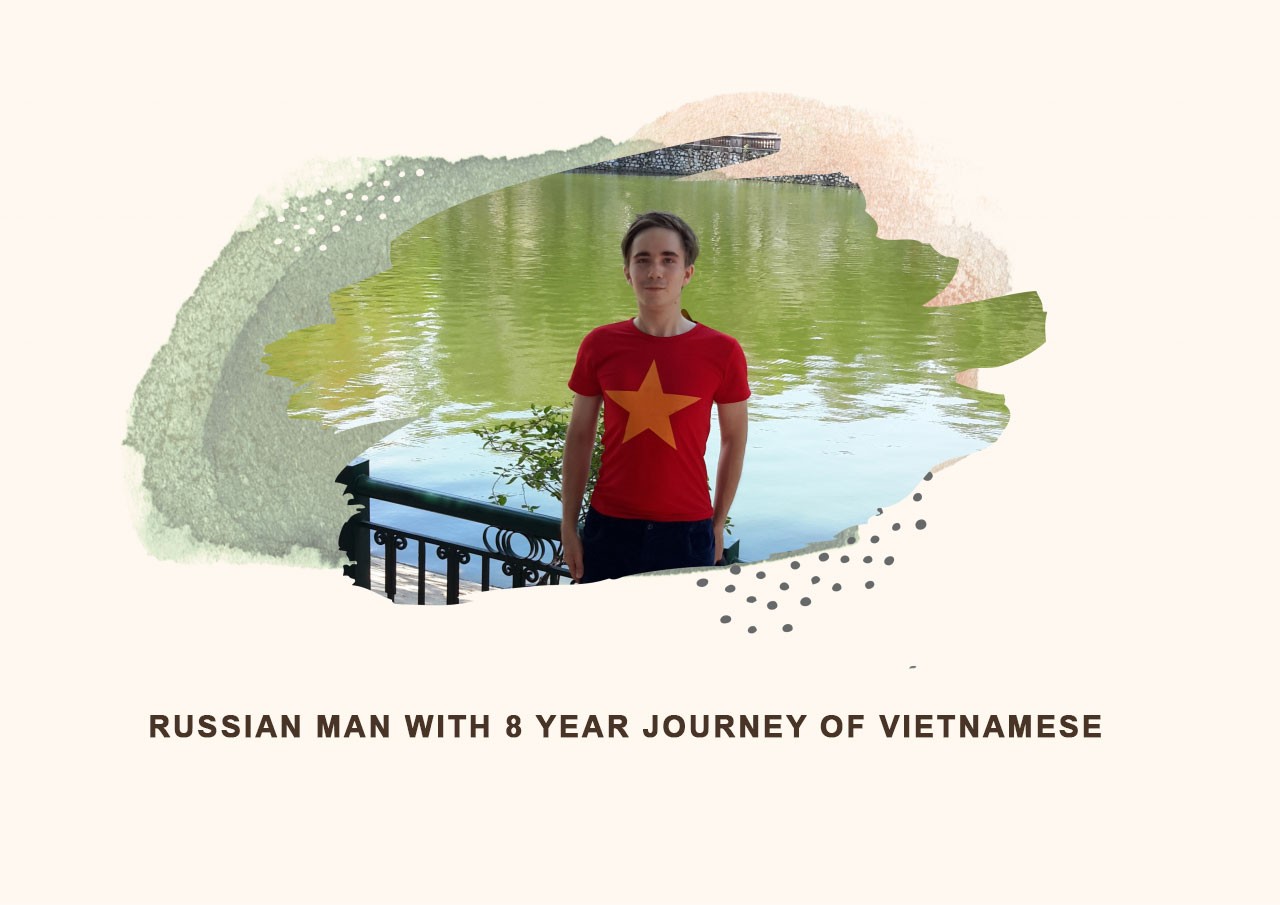 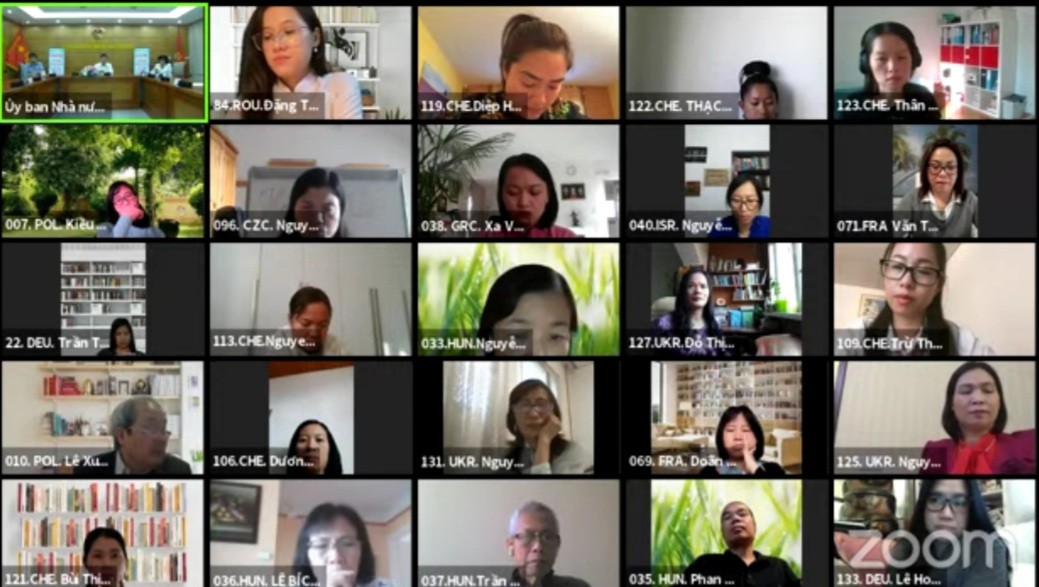 An online training course opened for Vietnamese teachers in Europe and North America on Nov. 6.
November 07, 2021 | 08:17