Sixty percent of Vietnamese forecast domestic tourism would return to normal within the next six months as the pandemic situation is better controlled, a survey found
Jasmine Le
lehang1997hanu@gmail.com August 28, 2021 | 08:56

Forty percent of surveyed Vietnamese said restriction-free travel within Asia would resume in the next six months while 38 percent of respondents anticipate all international destinations to reopen to tourists by year-end, according to the survey released by Agoda, the world's leading online accommodation reservations provider.

While Covid has delayed travel plans for most Vietnamese, 63 percent of respondents expect travel providers to adhere to strict Covid protocols during future trips.

A total 57 percent hoped all travelers would have had at least one vaccine dose before they make future trips while over a third wanted travel agencies to provide flexible options for cancelation and booking changes, the survey stated.

In terms of inbound tourism, only 27 percent of respondents believed Vietnam would reopen to foreign tourists within the next six months.

Another 48 percent don't expect inbound travel to resume for at least 12 months or until 80 percent of Vietnamese are vaccinated while the rest said they didn't know when inbound tourism would recover.

Vietnam closed its borders and canceled all international flights in March last year, and has since allowed only certain categories of visitors with strict Covid-19 quarantine requirements.

As Vietnam struggles with its most challenging outbreak triggered by the highly transmissible Delta variant, first identified in India, several countries have blocked entry to arrivals from Vietnam.

Most popular tourist destinations in Vietnam have been placed under lockdown to contain the spread of the virus.

Vietnam's latest five year tourism development action plan aims to make the nation rank among the 50 in tourism competitiveness by 2025.

The country was ranked 63rd among 140 economies in the 2019 tourism competitiveness ranking, with a biennial report released by the World Economic Forum saying the industry was limited by low labor productivity and readiness in applying advanced information and communication technologies. 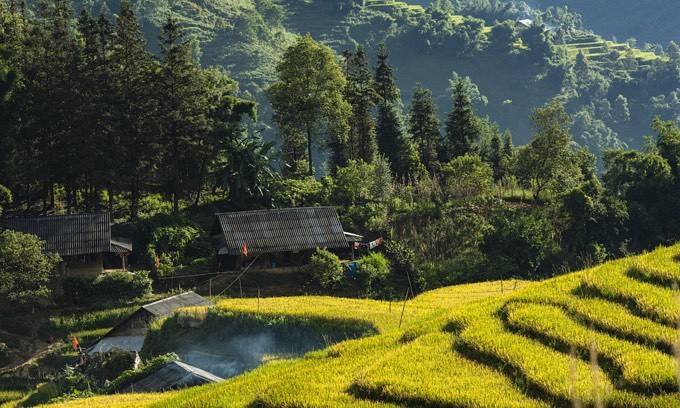 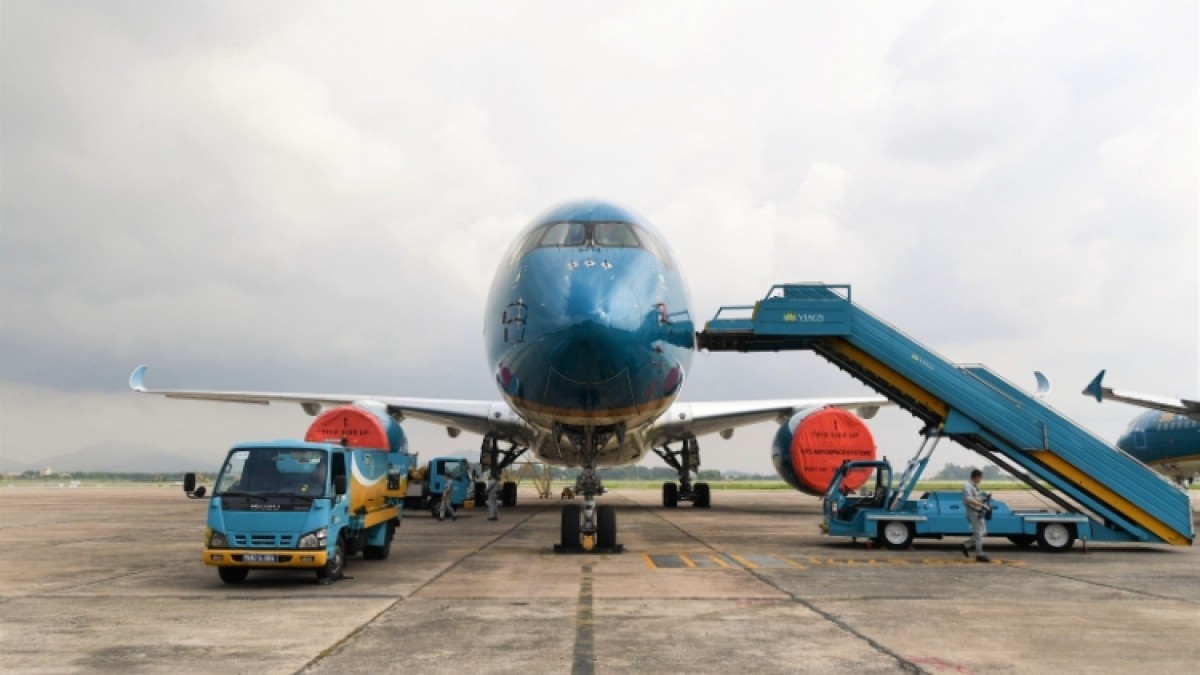