A research group led by Prof. Dr. Tran Dang Xuan of Hiroshima University has demonstrated that the compound extracted from rice husks has an inhibitory effect on cancer cells and is safe for normal cells, according to VOV.

The research titled ‘Cytotoxic Mechanism of Momilactones A and B against Acute Promyelocytic Leukemia and Multiple Myeloma Cell Lines’ was published on Cancers magazine in October this year.

In this study, for the first time ever scientists have been able to clarify the mechanism of killing cancer cells of the compounds purified from rice husks, Momilactones A (MA) and Momilactones B (MB), through the regulation-related proteins (p-38, BCL-2, and caspase-3).

The discovery of the cytotoxic properties of momilactone against cancer cells is expected to pave the way for future research, as well as the development of effective cancer drugs based on this compound.

Dr. Nguyen Van Quan of Hiroshima University said that the research team has clarified more about the operational mechanism of MA and MB, which serves to increase the destruction process and inhibits the growth of cancer cells. With a concentration equivalent to causing cancer cell death, this compound is viewed as completely safe for normal cells.

Several studies conducted around the world have previously shown the anti-cancer potential of momilactones, although the cytotoxic mechanism of action has not yet been thoroughly examined.

In-depth studies into this compound are typically few as the compound is particularly difficult to isolate and purify, as well as being very expensive.

The plant physiology and biochemistry laboratory of Hiroshima University led by Prof. Xuan is one of the few laboratories in the world that can purify momilactones from natural sources such as rice.

In January 2019, announcement, the team found and successfully isolated 600 mg of MA and MB from 30 kg of rice husks.

Prof. Xuan said that many pharmaceutical companies both inside and outside of Japan are in the process of working alongside the research team to develop the extraction of MA and MB according to industrial processes. This is along with conducting clinical research in order to develop immune system-boosting drugs against cancer, diabetes, and cosmetics production.

According to Prof. Xuan, many rice varieties in the country have shown initial results containing high concentrations of MA and MB. Indeed, the hybridization of rice varieties with high medicinal and pharmaceutical activities will therefore contribute to improving the overall value of Vietnamese agricultural products. 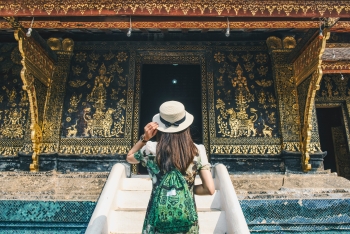 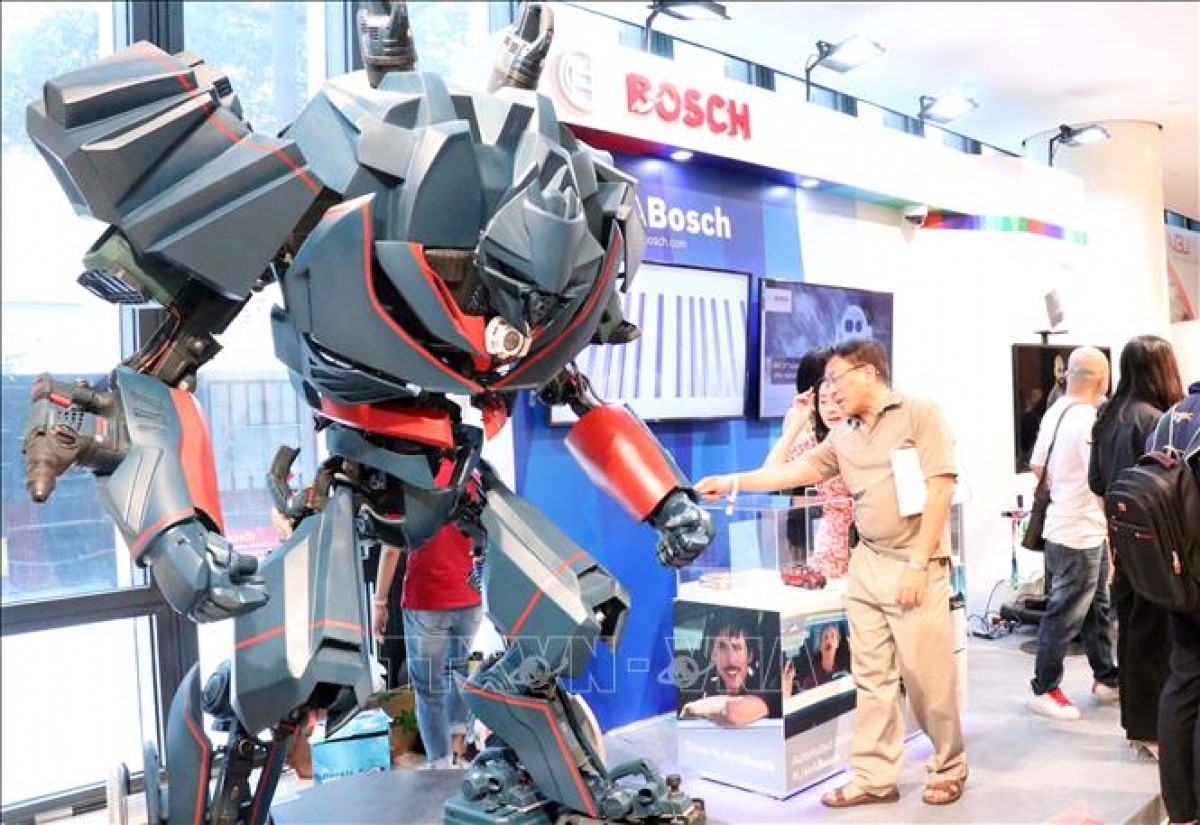 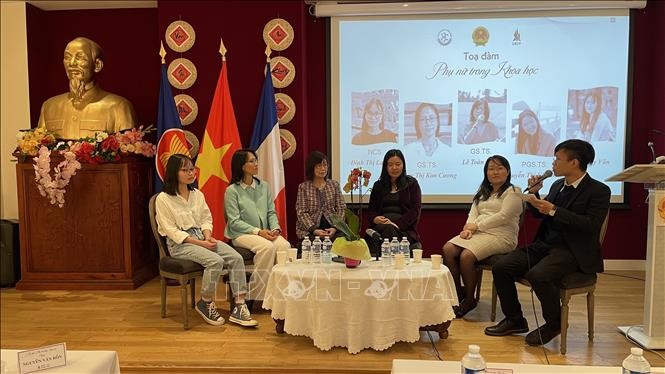 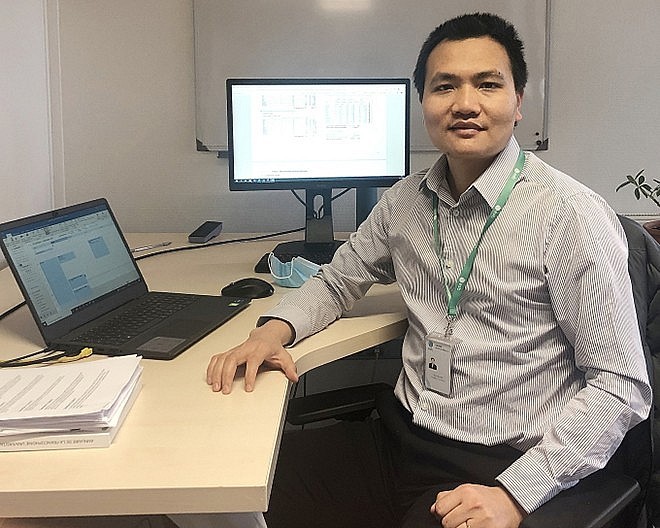