"The situation on business registration in October showed positive signs compared to the previous month", said the General Statistics Office.

Thus, in the first ten months, 85,600 enterprises closed, representing a 15.1% year-on-year increase. On average, about 8,600 businesses had to close each month.

Meanwhile, the consumer price index (CPI) in October rose by 0.09% over the previous month, mainly due to the increase in the price of education services and the impacts of storms and floods in the central region.

The increase of 0.09% of CPI in October is the lowest increase in the 2016-2020 period. The average CPI in the first ten months increased by 3.71% over the same period last year. 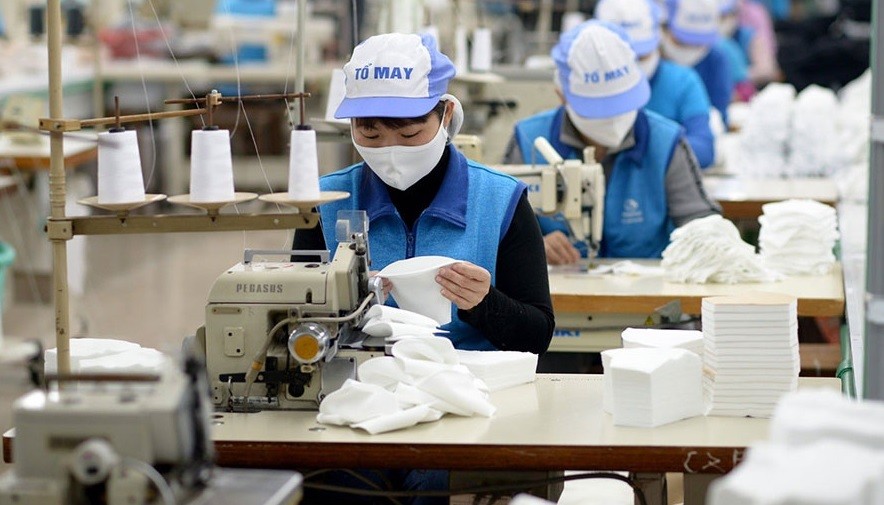 Although Vietnam has dealt with previous COVID-19 outbreak with spectacular success, businesses are facing difficulties and the risk of being kicked out of global supply chains.
August 16, 2021 | 16:55 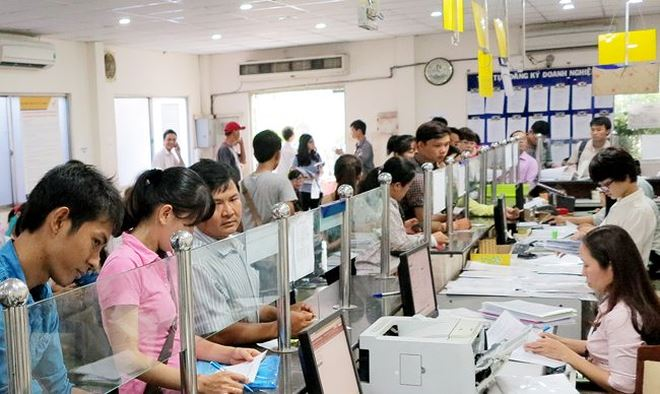 Thousands of new enterprises established in Vietnam in January

In January, more than 10000 new enterprises were established, representing a year-on-year increase of 22%. Meanwhile, the number of enterprises closing rose by 36.4% compared to the same period last year.
February 05, 2021 | 15:02 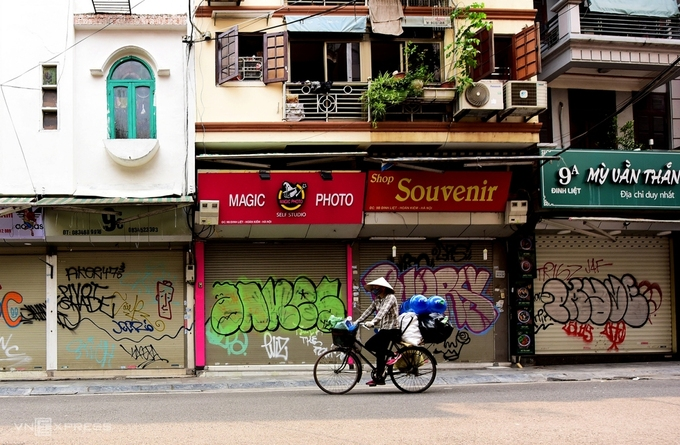 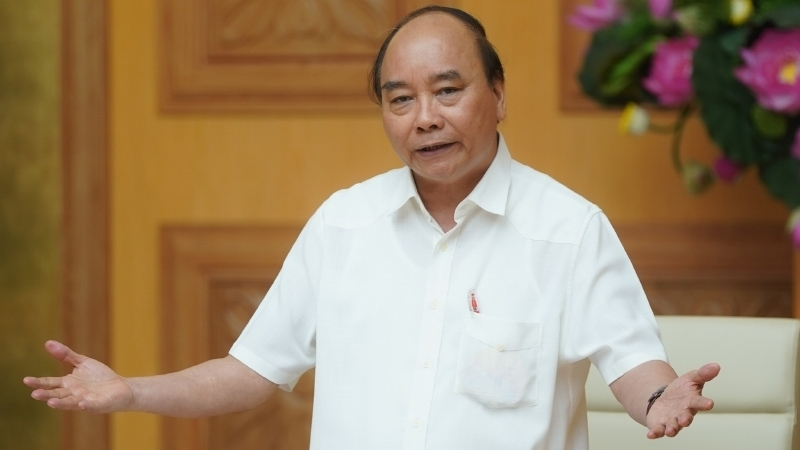 Prime Minister Nguyen Xuan Phuc in his conference with the business community said that enterprises should find opportunities to express the resolve to revive the economy following the coronavirus outbreak.
May 09, 2020 | 09:50