People-to-people diplomacy is one of the channels to help strengthen the long-standing friendship between Vietnam and the Czech Republic.

Honorary President of the Czech-Vietnam Friendship Association Marcel Winter and Chairman of the Overseas Vietnamese Association in the Czech Republic Nguyen Duy Nhien granted an interview to the Vietnam News Agency on the occasion of the 70th anniverary of bilateral diplomatic ties (February 2, 1950-2020).

Marcel Winter described Vietnam as one of the nations having special relations with the Czech Republic.

Czech people have become more in favour of Vietnamese people because of their remarkable contributions to the host country’s socio-economic development as well as the growth of bilateral traditional friendship, he said.

He said he was very happy to know that many Czech people love Vietnamese nationals and food.

Vietnamese food stores are present across the country, he said, adding that 20 years ago, no one knew about “Pho”, but now it has become one of the most favourite dishes of Czech people.

For his part, Nhien said the past 70 years marked the development of high-level diplomatic ties between the two countries as well as the strong development of the Vietnamese community in the Czech Republic.

Over the past 20 years, the Overseas Vietnamese Association in the Czech Republic has contributed to enhancing the bilateral relations, especially promoting people-to-people diplomacy, he added.

In 2020, the association will continue to work to increase the position of the Vietnamese community in the Czech Republic.

He encouraged the overseas Vietnamese continue looking towards the homeland and preserving traditional cultural values through practical activities such as educating and encouraging the next generations to learn Vietnamese and study Vietnam’s history, culture and customs.

The Vietnamese community in the Czech Republic was recognised as an ethnic minority group in the East European country in 2013, now numbering about 70,000./. 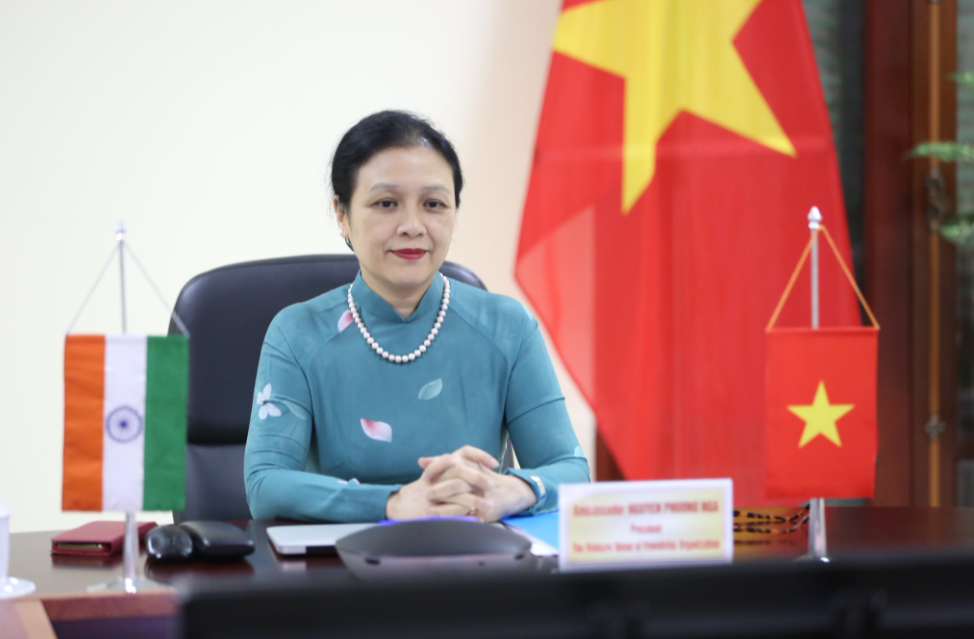 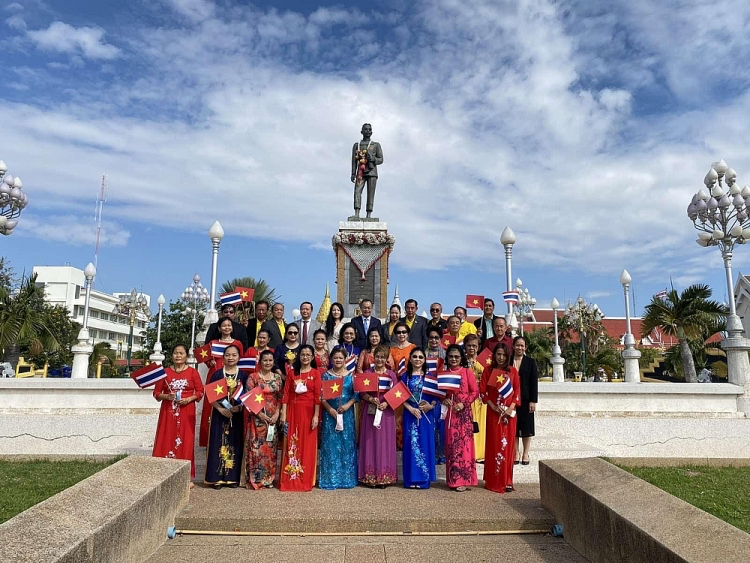 Italy wishes to boost ties with Vietnam, one of its most important markets in Asia-Pacific.
October 15, 2021 | 08:06
Phiên bản di động