The trip will take place on December 21 and 22, according to Nhan dan (People) newspaper.

The Vietnamese leader will also lay wreaths at the Independence Monument, and the Royal Statue of the Late King-Father Norodom Sihanouk in Phnom Penh.

He said Cambodia and Vietnam should enhance their trade links, towards a bilateral agreement on agriculture, especially agricultural production in border areas.

Despite the Covid-19 pandemic, trade ties between Cambodia and Vietnam have still been maintained and recorded significant growth, he said, suggesting the two countries resume direct air routes.

During the seventh Vietnam-Cambodia political consultation held via videoconference in October, the two sides shared the view that amid the Covid-19 pandemic, the two sides have made efforts to maintain all-level exchanges and meetings in various forms, and effectively made use of bilateral cooperation mechanisms.

Two-way trade in the first eight months of this year saw good growth to reach $6.65 billion, doubling the figure of the same period last year. Vietnam remained among five biggest investors in Cambodia with 188 projects worth over $2.85 billion.

The two sides agreed to step up trade and economic recovery post-pandemic, enhance national defence-security cooperation, improve the efficiency of border management and collaboration in education, information and communications, culture-sports and people-to-people exchange.

Both sides agreed to coordinate for the organisation of celebrations for the 55th anniversary of bilateral diplomatic ties during the Vietnam – Cambodia, Cambodia – Vietnam Friendship Year 2022, and the 11th Conference on Cooperation and Development of Border Provinces, the 19th meeting of the Vietnam – Cambodia Joint Committee on Economic, Cultural, Scientific and Technological Cooperation and other important external events in the time ahead./. 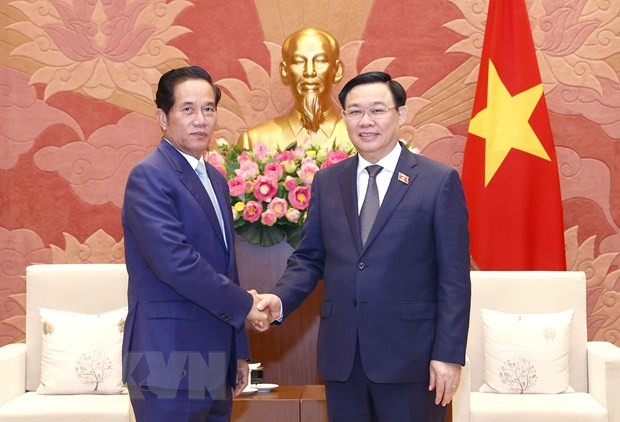 The Chairman of the National Assembly reaffirmed the Party and State of Vietnam's ongoing policy of prioritizing their relations with Cambodia as ones of "good neighborliness, traditional friendship, comprehensive collaboration, and long-term sustainability."
September 08, 2022 | 08:51 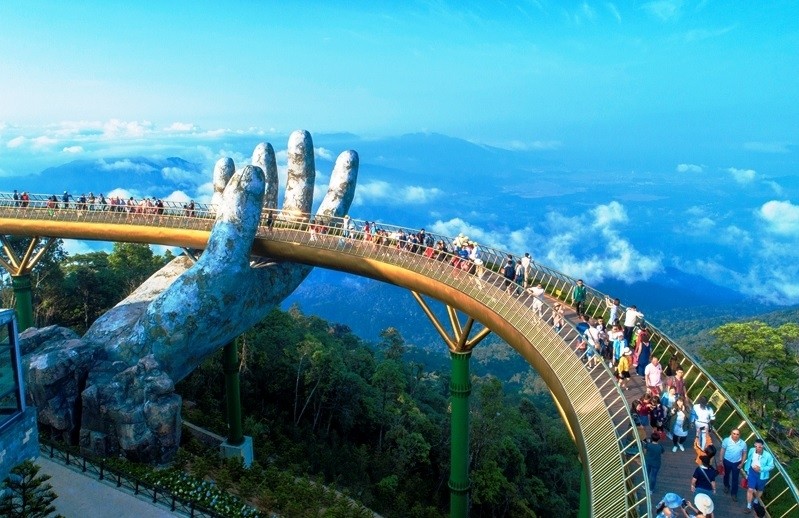