President Phuc, who is also Chairman of the National Defence and Security Council of Vietnam, congratulated the United Russia Party on its 20th anniversary, and wished the Party Congress, set for December 4, a great success.

The Vietnamese State leader appreciated the role and position of the United Russia Party, which has been increasingly strengthened under the leadership of Medvedev, thereby making an important contribution to the development of the Russian Federation as a whole.

Both sides expressed their satisfaction with the high reliability in terms of political ties between the two countries which serves as the basis for strengthening co-operation, whilst achieving many positive results in strategic fields such as defence, security, energy, oil, and gas.

The two sides also agreed to further beef up joint co-operation across a multitude of fields, including co-operation between the Ministry of Defence and the Ministry of Public Security of Vietnam and the Security Council of Russia. This will serve to contribute to firmly safeguarding the two countries’ independence, sovereignty, and territorial integrity for the cause of peace, co-operation, and development in the region and in the world.

The two leaders also hailed the close and reliable co-operation between the Communist Party of Vietnam and the United Russia Party, with regular delegation exchanges and meetings being maintained in both bilateral and multilateral frameworks.

As part of the occasion, the Vietnamese President conveyed greetings and an invitation to visit Vietnam to Medvedev from General Secretary Nguyen Phu Trong.

As part of his visit, President Phuc on December 2 met with representatives of the Russia-Vietnam Friendship Association and the Association of Russian Veterans in Vietnam.

He affirmed that Vietnam always treasures and is grateful for the great help that the Russian people, including veterans and friends, have been giving to Vietnam in the struggle for national independence and unification in the past as well as in the construction and development of the country today, according to VietnamPlus.

The President said he expects that the Russia-Vietnam Friendship Association will continue to support the Vietnamese community in Russia to study and live stably, better integrate into Russian society, and contribute more to strengthening the friendship and comprehensive cooperation between the two nations.

At the meeting, representatives of the associations emphasised that they would continue to make active contributions to the development of the traditional friendship and comprehensive strategic partnership between Vietnam and Russia.

They also suggested that the two countries have more favourable policies on visas to expand cooperation opportunities, people-to-people exchanges, and economic, trade and investment ties. They proposed the Vietnamese Government and relevant agencies facilitate the exchanges between war veterans of Russia and the Vietnam People's Army in the future.

During the meetings, the Vietnamese President praised the strength of Russian enterprises and investors. He said Vietnam, with one of the highest economic growth rate and largest amount of foreign investment attracted in the region, has always created favourable conditions for foreign investors, including those from Russia.

He expressed a wish that Russian businesses expand their investment in and cooperation with Vietnam so as to tap the potential and strength of both countries and meet their needs, contributing to promoting the bilateral strategic partnership.

Leaders of the Russian companies highlighted the potential of the Vietnamese market for investment and cooperation. They affirmed that their companies will continue to join hands with Vietnamese partners to implement signed projects and deals while considering the prospect of expanding their operations in Vietnam.

Direct flights to Russia to be launched next year

There will be two flights per week between Hanoi and Moscow every Wednesday and Sunday, starting from July 3. Meanwhile, passengers on the HCM City-Moscow flights will transit in Hanoi.

The Nha Trang-Moscow flights are set to be conducted every Monday and Friday as from July 10. 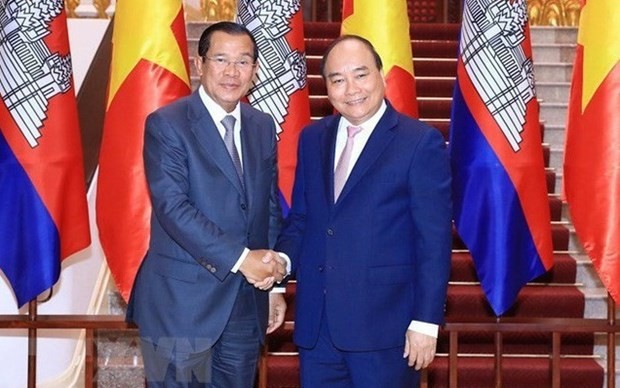 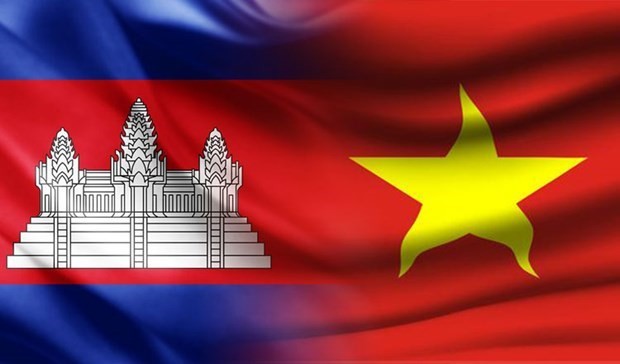