Italy has just suffered its worst day of the coronavirus pandemic, with 793 new deaths and 6557 new confirmed cases.

Both of those totals blow past the country’s previous records.

Loads of people have been wondering why the beautiful Mediterranean country has become the new epicentre of the coronavirus pandemic.

More than 60 percent of the latest deaths occurred in the northern region of Lombardy, where hospitals have been reeling, intensive care beds hard to find and respirators in short supply. Italy has seen the new increases come nearly two weeks into a national lockdown.

Italy’s surging case numbers have frustrated health officials. Statements by authorities earlier on in the outbreak had raised hopes that new infections might soon start dropping off. But on Friday, officials reported further record increases, with 5,986 new cases and 627 new deaths. The country, which has Europe’s largest outbreak, now has at least 47,021 cases and 4,032 dead.

Experts list a range of reasons, but here are the four main guesses:

REASON 1: ITALY IS AN OLD NATION

One of the first factors almost everyone who looks at the figures points to is Italians’ average age. It is high.

The median age of the overall population was 45.4 last year – greater than anywhere else in Europe. It is also seven years higher than the median age in China and slightly above that of South Korea.

Figures released on Friday showed the age of Italians dying of COVID-19 averaging out at 78.5. Almost 99 per cent of them were also suffering from at least one pre-existing condition or ailment.

Italy’s mortality rate among those infected with the virus is thus a relatively high 8.6 per cent.

Yet Japan’s median age of 47.3 makes it an even older nation than Italy – and it has just 35 officially registered deaths.

So age is clearly not the only factor.

Some scientists think that it could really have been almost any other country after China.

“I think the question of ‘Why Italy?’ is the most important question and it has a simple answer: No reason at all,” Yascha Mounk of Johns Hopkins University told Canada’s CBC television.

“The only thing that makes Italy different is that the first couple of (locally-transmitted) cases arrived in Italy about 10 days before they arrived in Germany, the United States or Canada.”

European nations such as Spain and France are now following Italy’s trajectory and could theoretically have as many deaths and infections in a few weeks.

“If other countries are not going to react in exactly the right way, they are going to become Italy,” said Mr Mounk.

The grim reality learned across Italy’s devastated north is that diseases start spreading much faster once the healthcare system reaches its saturation point.

Doctors have to start making life and death decisions about whom they help first – and why – when they run out of equipment such as respirators and even beds.

“Sometimes you have to weigh the chances of success against the patient’s condition,” Brescia hospital’s emergency unit head Paolo Terragnoli told AFP this week.

“We try to do our best for everyone, while doing an extra something for those who have better chances.”

Old and frail patients who are turned away are extremely contagious and – tragically but realistically – fated to die.

One of the Italian government’s gravest fears is that the virus will start spreading to Italy’s much poorer and far less equipped south.

The world has suddenly realised that it does not have enough test kits to screen for COVID-19.

Nations such as Italy dealt with this problem by only testing those who already exhibited symptoms such as a fever and a dry cough.

South Korea had the kits and the means to conduct more than 10000 tests a day. Germany followed a similar model and its death rate began to drop once even the mild COVID-19 infections began being counted.

This partially explains both why Italy’s mortality rate is so high and why COVID-19 was contained faster in some other countries.

Harvard University professor Michael Mina said that 100000 tests per day “might be optimal” for a country such as the United States. 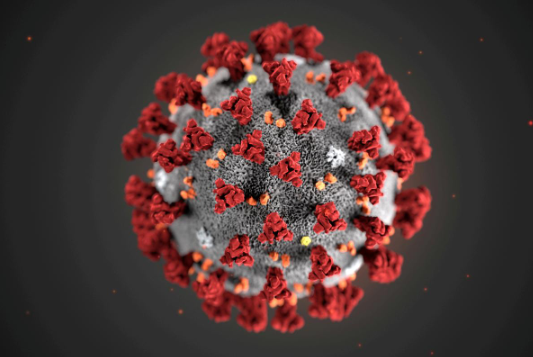 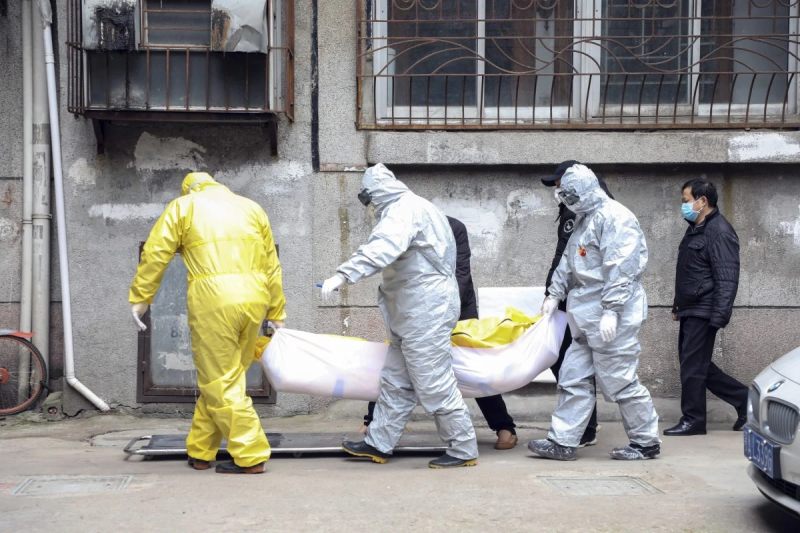 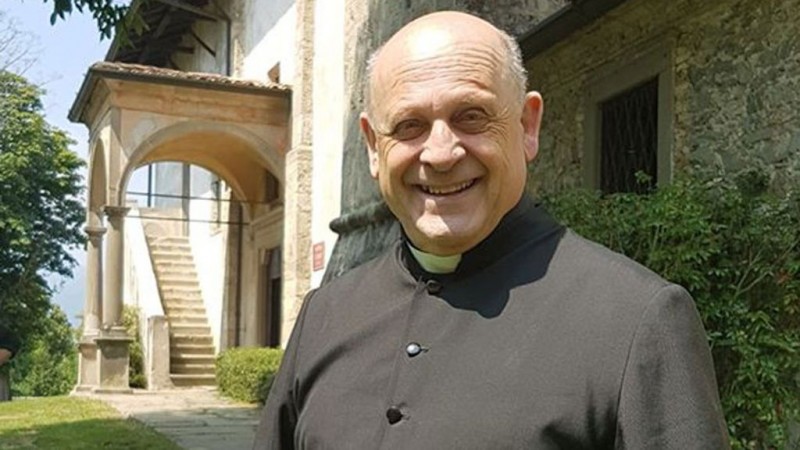 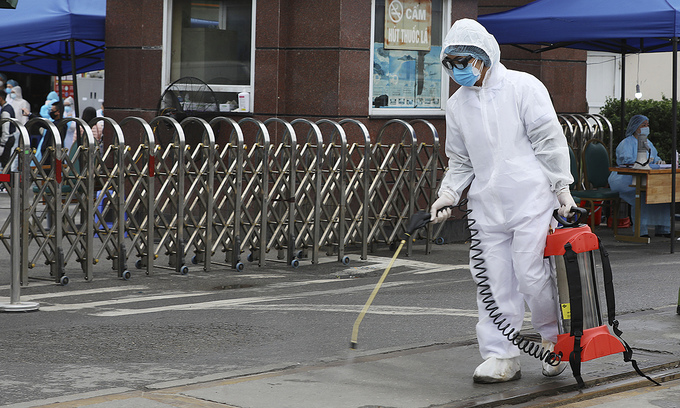 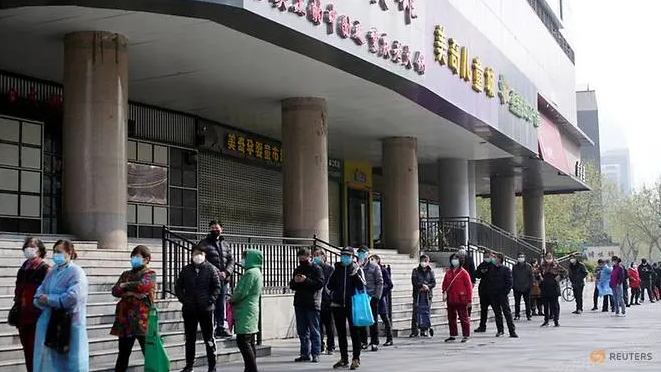 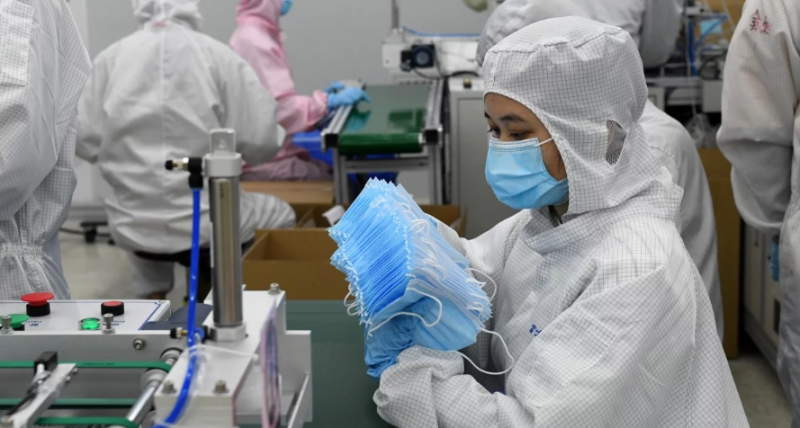 Vietnam calls for dialogue, solutions for Syria amid COVID-19 pandemic

Rounds of applause for front-line fighters around the world 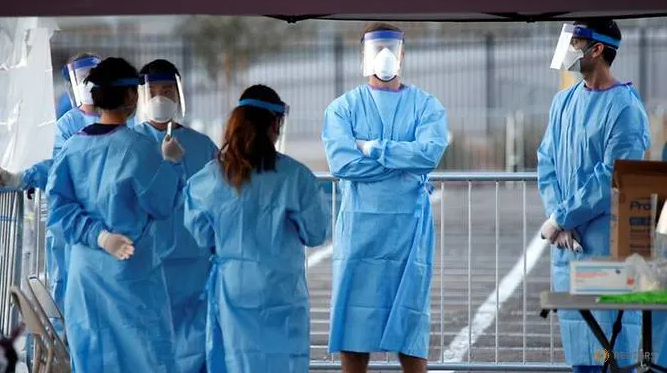 Restrictions are slowing coronavirus infections in the US: Data

Jobless workers due to COVID-19 can receive monthly allowance

Bean porridge with tofu and pickled eggplants: A good way to cool down in Hanoi summer

‘I nearly died, but the doctors saved me’, COVID-19 patient recovered in Vietnam