In order to maintain independence, many good men and women died in conflicts against American adn French forces. In 1947, President Ho Chi Minh had chosen July 27 the day for the entire Party, army and Vietnamese people to honor the martyrs, wounded soldiers, soldiers and other people with meritorious to the country.

Since then, July 27 has become a day of profound historical, political and humanistic significance, imbued with the Vietnamese national cultural identity. People from the North to the South solemnly celebrate the occasion every year.

The 74th War Invalids and Martyrs Day is held as Vietnam battles the biggest Covid-19 outbreak yet. During such an unprecedented time, citizens are still patriotic. Many follow the traditiona; saying of “the leaves protect tattered ones.”

Experts and medical staff from across the country head to Ho Chi Minh City – the hardest-hit hotspot – to help shoulder the increasing number of coronavirus patients. Foods and beverages, medical equipment are also sent from various localities to the southern metropolis. Rice ATMs, zero-dong markets distributing free daily necessities have been set up.

Every year on this occasion, thousands of Vietnamese people would come to the cemeteries to pay tribute to the martyr who had died for the independence of the Fatherland.

More than 3,000 martyr cemeteries have been built over the years, housing roughly one million martyrs who passed away during wartime. The Ministry of National Defense also work with the Ministry of Labour, Invalids and Social Affairs and all-level authorities to carry out a project searching for over 200,000 remains of martyrs in the Vietnam – Laos – Cambodia battlefields.

There are a number of national cemeteries in Vietnam, including Dien Bien Phu Martyrs Cemetery, Road 9 Martyrs Cemetery, Truong Son cemetery, Vi Xuyen Cemetery, among others. These cemeteries are one of the historical evidence of the great sacrifices of many Vietnamese soldiers in the fierce wartime.

74 years have passed since the first War Invalids and Martyrs Day, the tradition of being grateful and patriotic has always been promoted via practical, meaningful actions for those who devoted part of their body or their life to the independence and freedom of the Fatherland. 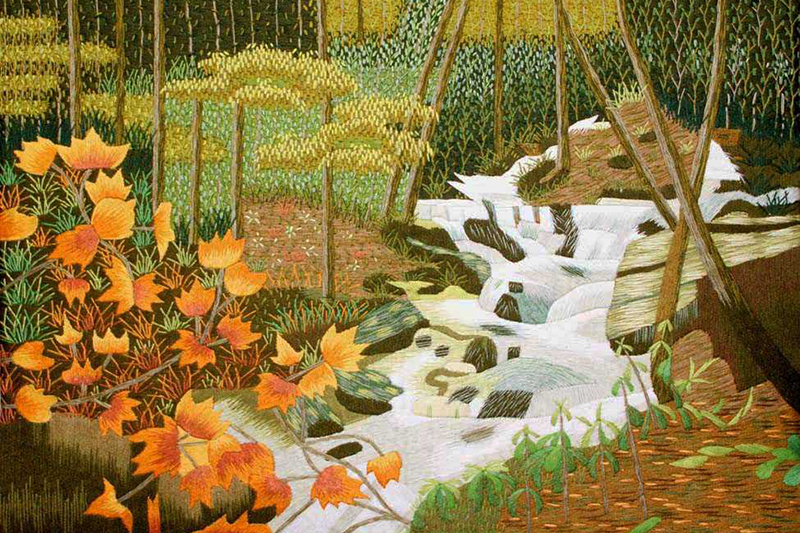 An article published on foreign website Oddity Central that displays the amazing and impressive hand-made silk embroidery items which is a long-standing tradition in Vietnam.
March 31, 2021 | 16:11 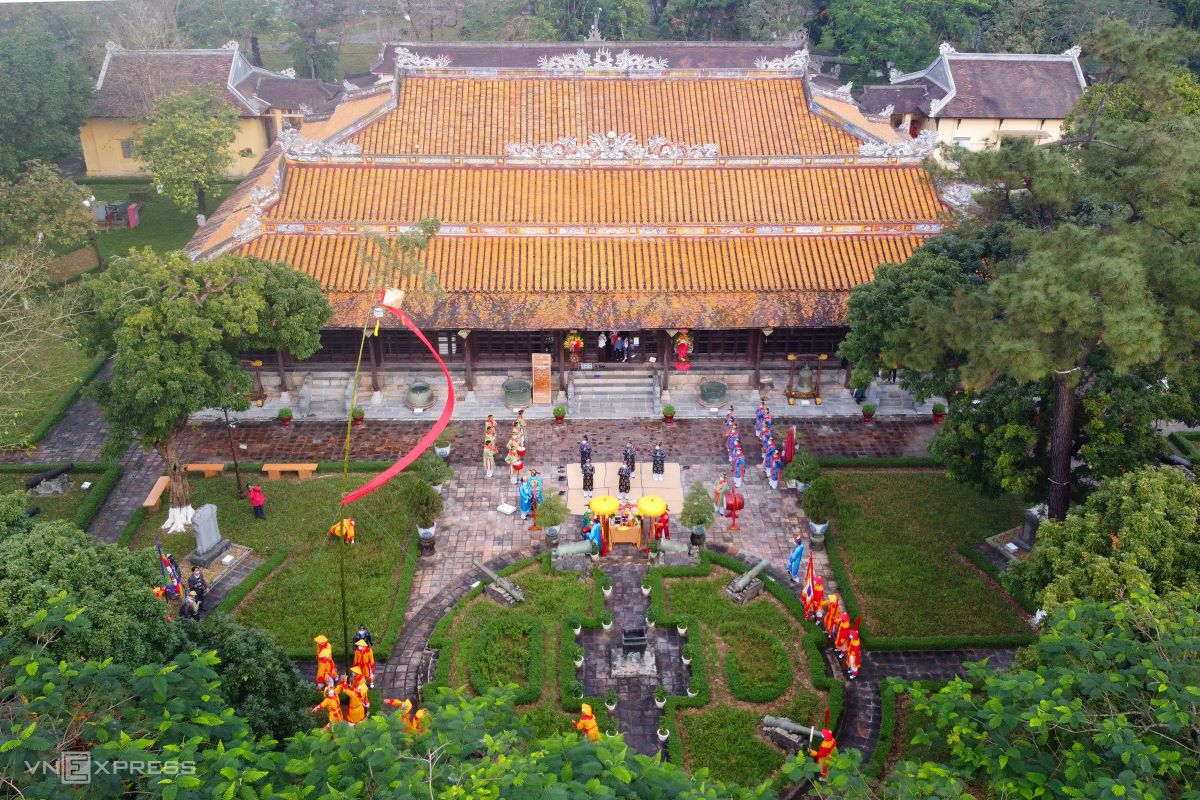 Erecting bamboo pole was a beautiful tradition and a symbol of Tet under the Nguyen Dynasty, to ward off the devil and bring good luck to a New Year.
February 09, 2021 | 16:54 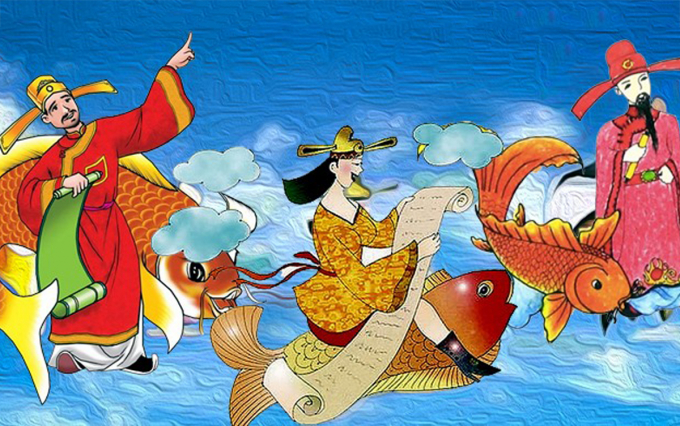 How Vietnamese people celebrate Kitchen God Day across the regions?

Legend has it that the Land Genie and the Kitchen Gods ride carp and deliver yearly report on each household issues to the King of Heaven. As a result, the Vietnamese make it a tradition to celebrate the day clean up the house and prepare offerings to these gods as a farewell bidding to these Gods. However, the celebrations in the day from the North to the South in the country see some differences.
February 03, 2021 | 11:39