With businesses reporting dwindling revenues due to the coronavirus epidemic, landlords are cutting their rents by up to 40 percent.

Hung Thinh Corporation in Ho Chi Minh City recently announced a 20-40 percent reduction in rents at its two malls in HCMC and one in the southern port town of Vung Tau.

Its chairman, Nguyen Dinh Trung, said the reduction would be available in March and April to support restaurants, supermarkets and convenience stores which have seen revenues fall by 40 percent following the outbreak.

Da Nang real estate company Dai Thang Holdings has reduced rents by 20 percent at its buildings in the central city.

All customers who signed rental contracts during the outbreak are entitled to the lower rates until the disease is contained.

CEO Doan Thien Viet said the company seeks to share the burden with businesses. Tenants are also making bargains on their rents amid dampening business performances.

Hoa, an estate broker in HCMC, said some food and beverage chains have asked landlords for discounts of up to 40 percent saying their revenues have fallen at the same rate, and plan to find new and cheaper locations if their request is denied.

Small and medium-sized companies, which usually rent offices at $15-25 per square meter per month are demanding cuts in rentals of up to 25 percent.

Hoa said: "Bargaining is necessary amid the epidemic. As long as landlords and tenants can meet each other half way, contracts will be signed."

He said rents have fallen by 8 percent since early January in Binh Thanh District and by 15 percent in District 2.

With the coronavirus outbreak causing some small businesses to shut shop, many landlords are trying to retain tenants by cutting rents. Brokers said many small HCMC businesses, especially restaurants and cafes which got few customers in the past month, have vacated their premises to cut their losses.

Ngo Duc Ke Street in HCMC’s District 1, which has a large number of milk tea shops, has seen them close down one by one since the end of February.

Many fashion shops on Nguyen Trai Street in the same District and restaurants on Phan Xich Long Street in Phu Nhuan District have also closed.

Huynh Phuoc Nghia, a lecturer of business and marketing at the HCMC University of Economics, said lower rents are inevitable after over a month of the disease, and further drops could be expected until the epidemic is contained.

Rents account for 25-35 percent of costs for food and beverages establishments, and so these businesses are seeking discounts to survive, he explained. 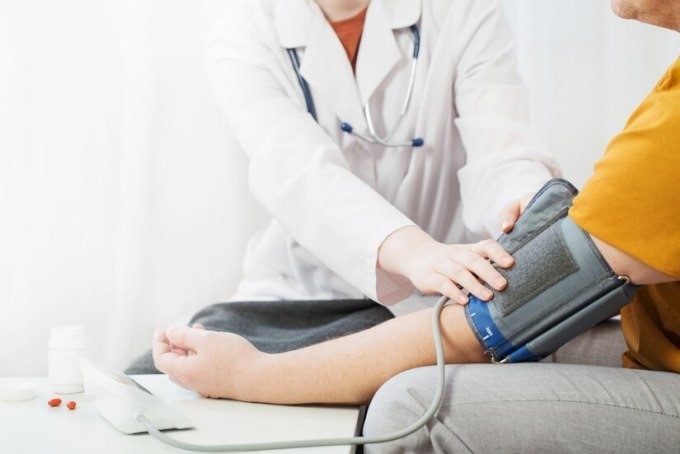 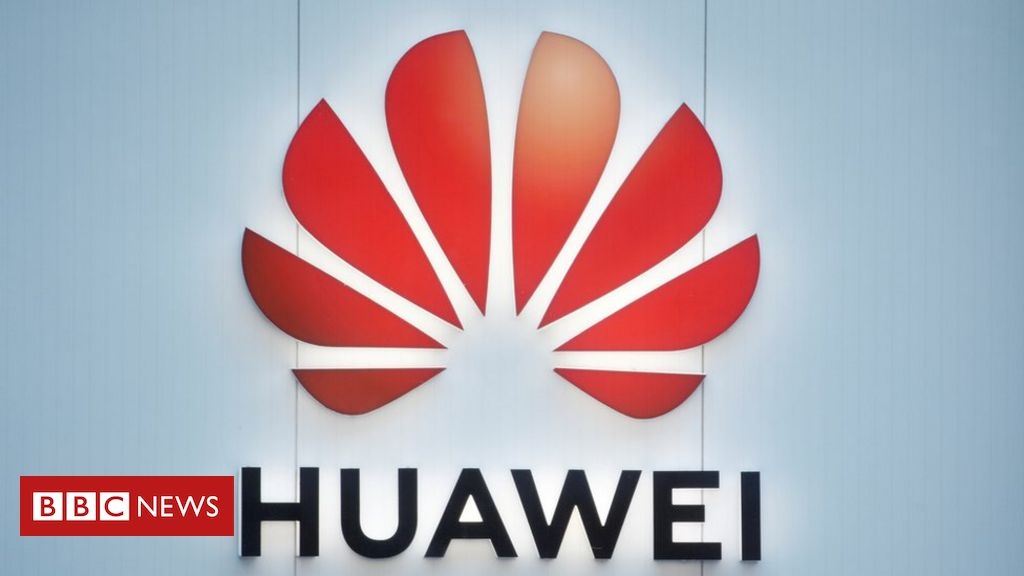 How much trouble is Chinese firm Huawei involved in?

The situation is getting increasingly difficult for the Chinese company Huawei. New US sanctions, the decision to remove Britain's 5G Huawei equipment and the recent China-India tensions are all putting Huawei under great pressure.
July 07, 2020 | 21:26