Many supermarkets in Hanoi have stockpiled much goods to meet panic buying demand when Covid-19 cases were confirmed in the city.

Vinmart and other major supermarkets have increased their inventories after there was a surge in shopper numbers the day before following Hanoi’s first confirmed case of coronavirus infection on Friday night. A spokeperson for food corporation CP Vietnam said with pork supply being abundant, people do not need to worry about a shortage.

Instant noodles, one of the most popular items, have been stocked in large volumes.

According to Lotte supermarket, there is still a lot of goods left in its warehouse, and there would not be any price increase. A spokesperson for Acecook, a major instant noodles producer, said production is being cranked up and so supply would be aplenty.

The checkout counters were not as crowded as on Saturday since there were fewer shoppers. Some families said they had come shopping on Sunday because they might have had no food left at home and not due to panic.

On Friday Hanoi announced its first Covid-19 infection case, Vietnam's 17th. As of Sunday there 14 new cases in the country, including four in Hanoi, taking the total so far to 30. Before Nguyen Hong Nhung of Hanoi, who had traveled to Europe, was diagnosed, the country had gone 22 days with no new cases. 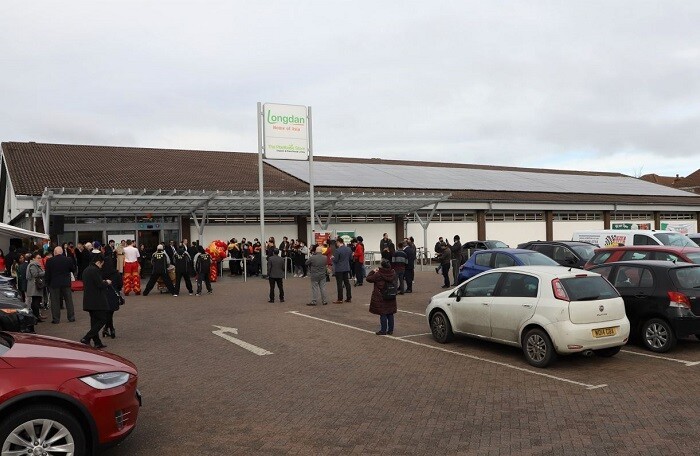 Longdan, the biggest importer of Vietnamese goods in the UK, has recently opened a supermarket in Milton Keynes city, about 80km from London.
February 04, 2022 | 08:45 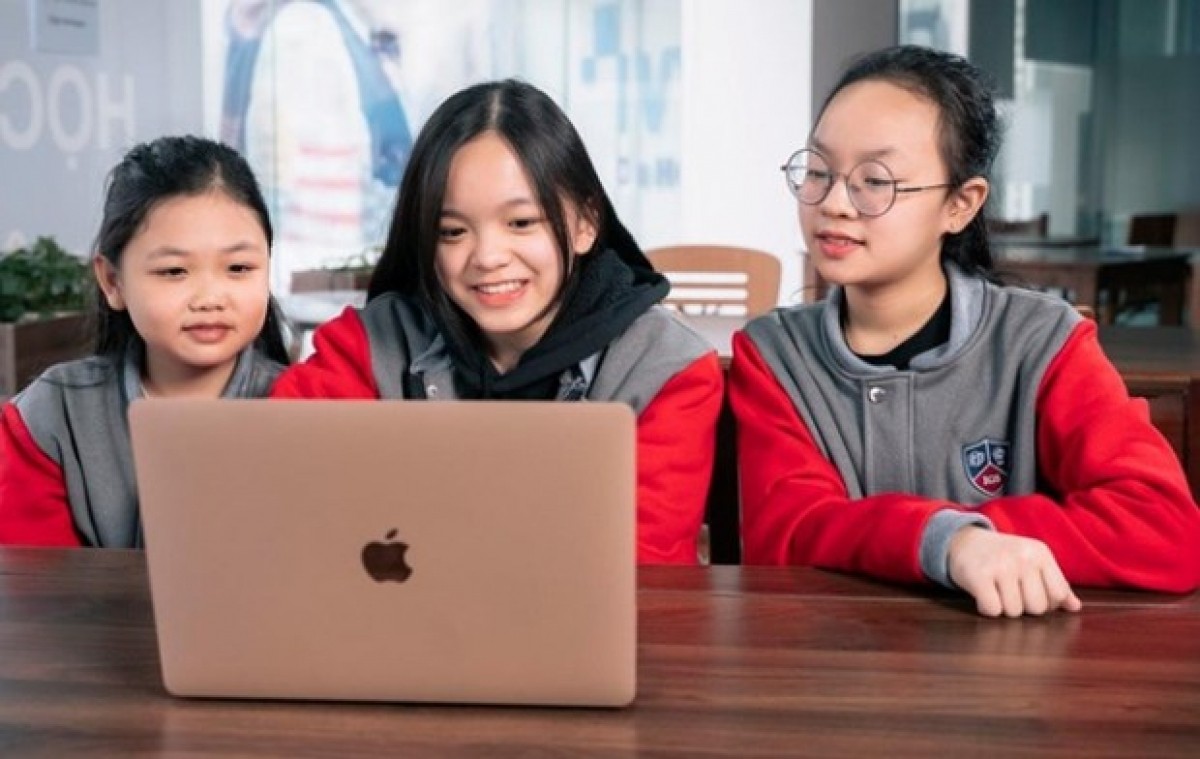