Just like you are in a movie: approaching a familiar coffee house, grab a cup of morning hot cappuccino with zero human-ing involved. Surprised? A South Korean cafe has found an innovative way of serving its customers during the coronavirus pandemic, with an efficient robot barista.
Tony Nguyen
thuannv@msedu.edu.vn May 26, 2020 | 10:48

In order to cope with the negative impacts of the coronavirus outbreak, one cafeteria in Daejeon, South Korea is now using a robot barista to welcome customers, handle orders, and serve them without any complaints.

The new robot barista at the cafe is "courteous and swift" as it delivers coffee and tea to its customers, reports Hyonhee Shin from Reuters.

"Here is your Rooibos almonds tea latte, please enjoy. It's even better if you stir it,". Hyonhee Shin was so excited when hearing the white capsule-shaped machine-waitress said to a lady.

South Korea was reporting 500 new cases per day in early March, over 11,000 people infected and 267 died up till now before it stabilized its outbreak with aggressive tracking and testing, recorded Reuters. Now it is seen that the country is gradually easing lockdown restrictions as it moves towards what the Government is calling "distancing in daily life".

Mr Dong-bae said, cited by Reuters that his system needs no input from people from order to delivery, and tables were sparsely arranged to "ensure smooth movements of the robots, which fits will with the current ‘untact’ and distancing campaign."

The system uses a coffee-making robotic arm and a serving robot to serve drinks to customers at their seats with a menu of more than 60 different types of coffee. "It can also communicate and transmit data to other devices and contains self-driving technology to calculate the best routes around the cafe", shared Hyonhee Shin from Reuters.

“Robots are fun and it was easy because you don’t have to pick up your order", Lee Chae-mi, a 23-year-old student, told the Reuters news agency. However, she is really concern about the bad scenario since "many of my friends are doing part-time jobs at cafes and these robots would replace humans”.

Coffee is just one of many industries that could be transformed by automated services in this tech-forward nation - a notion both exciting and worrisome as jobs become scarcer. Less than a minute after an order is placed, the robot sends a 4-digit code the customer can use to open a pick-up box. The robot can handle up to 14 drinks at a time. Drinks not retrieved within 10 minutes are thrown away, but another drink can be ordered at no extra charge. "It's really fun and convenient," said Choi Eun Jin, a 30-year-old office worker.

This kind of high tech has appeared even before the COVID-19 pandemic. "The area is crowded with office workers and local residents during lunchtime. So it's good to have a robot like this ... So you can get your coffee more easily.", the Dal.komm Coffee franchise has 45 robot-equipped outlets and sais. They're in shopping malls, company cafeterias, schools, and an airport. According to Bloomberg QuickTake, a Dal.komm Coffee robot can brew 90 cups an hour and about 300 cups a day on a single charge of beans and supplies. The drinks cost 2 to 3 US Dollars. 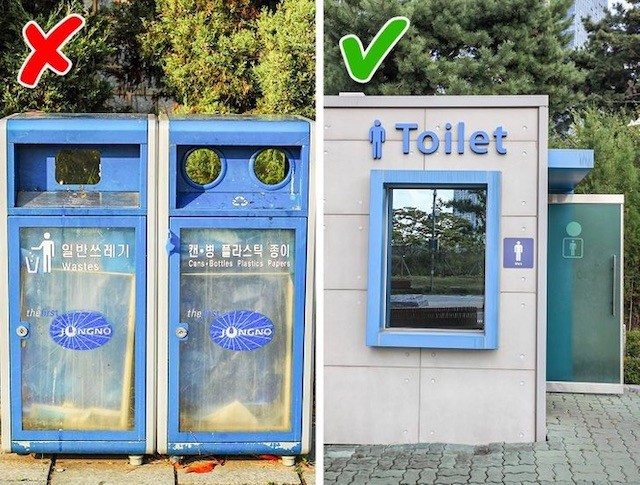 Discover some extraordinary facts about the land of kimchi, from toilet paper gift to street fortunetellers.
November 08, 2021 | 23:16 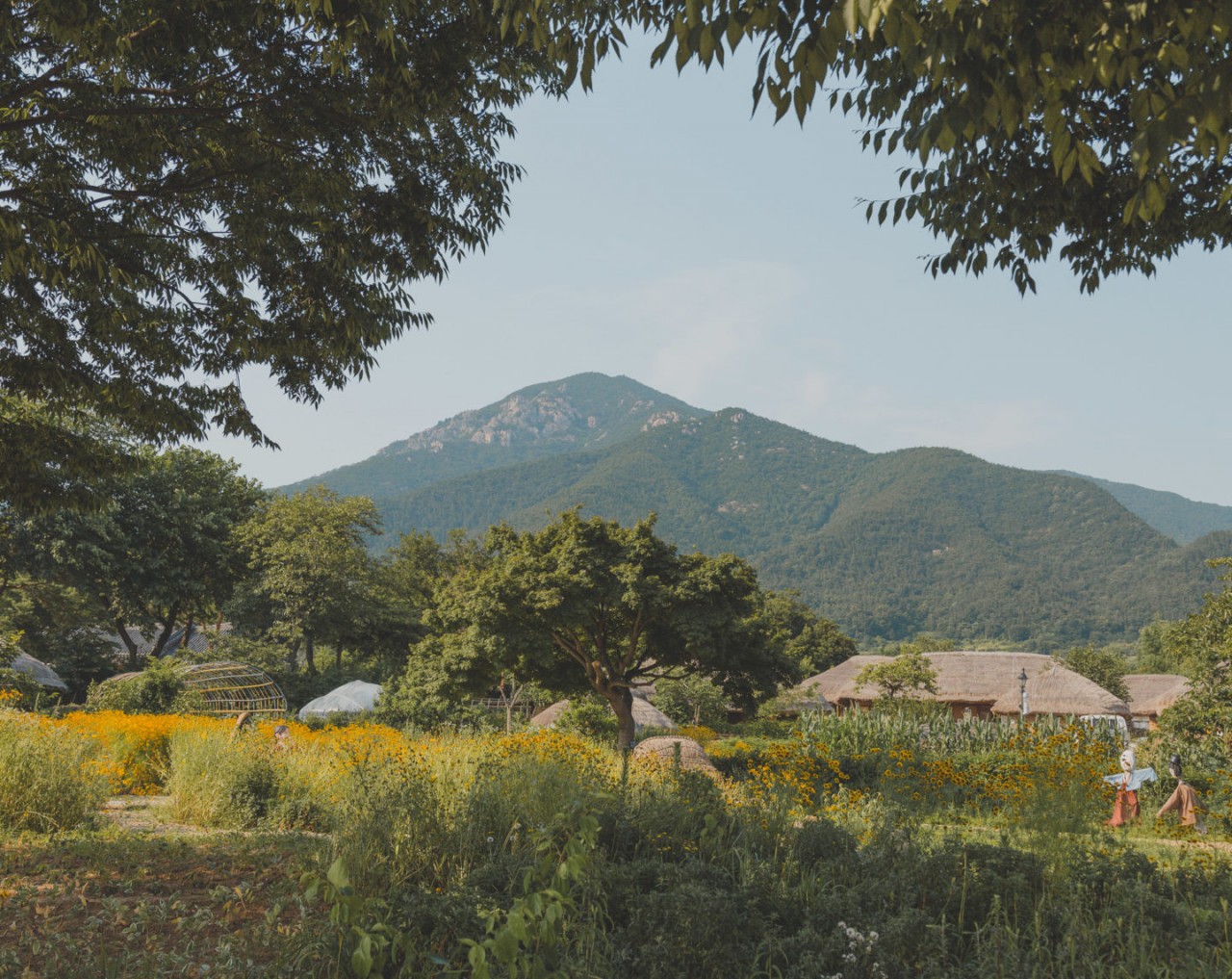 Naganeupseong is the only remaining Joseon Dynasty walled town in Jeollanamdo, with its ancient, peaceful beauty and historical sites attract many adventurous visitors to come here each year.
October 08, 2021 | 22:38