President Vladimir Putin recently announced that a team of Russian scientists had developed a COVID-19 vaccine and that it had been approved for use by the regulators – at least, in Russia.
Tarah Nguyen
[email protected] September 05, 2020 | 10:29

Russia’s proposed Covid-19 vaccine inducedan antibody response in all participants in early trials and found no serious adverse effects, according to the first vetted data on the controversial project.

The vaccine also produced a response in T-cells -- a type of white blood cell that helps the immune system destroy infection -- according to preliminary results from phase 1 and 2 trials that were published Friday in the Lancet medical journal. Russian officials had previously made broadly similar statements about the shot, prior to review by outside experts.

Despite limitations in the trials, the peer-reviewed data bolster Russia’s prospects in the race with the U.S., China and Europe to secure a vaccine, following widespread skepticism. Health officials elsewhere criticized the country’s regulatory approval of the shot last month, before it had gone through wider phase 3 trials. Concerns about so-called vaccine nationalism were fueled by allegations that Russian intelligence services orchestrated the hacking of western development programs -- which the Kremlin denied, said the bloomberg.

The Drugs and Vaccines That Might End the Coronavirus Pandemic

“Russia has answered the questions that have been asked about it,” he said on a conference call. “And we are convinced that we have the best vaccine in the world.

All participants were given the vaccine and there was no placebo group -- one of several limitations to the trials that were cited in the report.

The investigators took convalescent plasma from 4,817 people who had recovered from mild or moderate Covid-19 to compare post-vaccination immunity with natural immunity. Antibody responses were higher in those vaccinated, according to the data.

The government has announced plans to begin administering the shot more widely to medical personnel and teachers in the coming weeks, ahead of a broader national campaign slated for late this year. The move has led to concerns that political pressure could prevail over safety considerations and risk public health as the world seeks an end to the pandemic.

The results of the phase one and two human trials of this vaccine have just been published in The Lancet. So what have we learned?

First, let’s look at what type of vaccine this is. The vaccine “platform” used in this study used adenoviruses. These common cold viruses, called Ad5 and Ad26, are made safe and are incapable of growing in the body. They only function to deliver the genetic code of one of the novel coronavirus proteins, called the spike protein, into a cell.

By injecting people with these modified adenoviruses, the immune system is stimulated to respond to the spike protein at the time of immunisation, and hopefully to respond for many years in the future, if the immunised person is exposed to the COVID-causing coronavirus, known as SARS-CoV-2.

This is not a Sputnik moment

The vaccine platform the Russians are using is not novel. Some of the leading COVID-19 vaccines use adenoviruses, including the Oxford University vaccine and an Ad26 vaccine developed by Johnson and Johnson. Following successful animal trials, both are now being tested in humans. CanSino Biologicals, a Chinese company, has also shown that its Ad5 vaccine is safe and induces immunity against the coronavirus in humans.

However, the Russian group has shown that their stable, freeze-dried preparation of the vaccine works to the same extent as their frozen liquid vaccine preparation. This is important for shipping and deploying a vaccine.

The Lancet paper outlines acceptable safety data, even with the high dose used. These safety results are not unexpected as the safety of several adenovirus-based vaccines for different diseases has been demonstrated in earlier research.

The Russian group showed that their vaccine induces high levels of antibodies that can bind to the spike protein. But a more important measure is the level of antibodies that are functional. That is, can the antibodies prevent, or neutralise, infection of a virus into a cell?

The levels of neutralising antibodies were quite low in this study, compared with other published vaccine trials. So too were the T cell responses (the other arm of the immune system’s adaptive response).

One interpretation of this is that these vaccines do not induce good neutralising protection. Alternatively, the methods used to measure these immune responses may not have been optimal. In the absence of international reference standards, we can’t tell if this vaccine is better or worse compared with others.

Crucially, as with other COVID-19 vaccine clinical trials, we don’t know if that level of neutralisation is enough to protect from infection and how long these antibodies remain in the blood. The publication shows responses only up to one month after immunisation. The ultimate question of whether these vaccinated people are protected against COVID-19 was not a focus of this paper.

Despite the positive results of the small phase one trial of the Sputnik V vaccine, it needs to be tested in a much larger group of people before it can be used on an entire population with confidence.

All vaccines need to be tested in large numbers of people, of different ages and ethnicities, in phase three clinical trials. Phase three trials are necessary to gain a high level of confidence that the vaccine protects against infection. They also help to tease out rare side effects that may not be evident in a small group of healthy volunteers. This final stage of testing is not one that can or should be left out.

Unfortunately, the Sputnik moniker highlights the politicisation of earnest scientific and medical efforts to develop vaccines against COVID-19. This “vaccine nationalism” is a source of much concern for everyone in the vaccine field who understands the power of vaccines to eliminate disease, but only when used with the acceptance of the population. 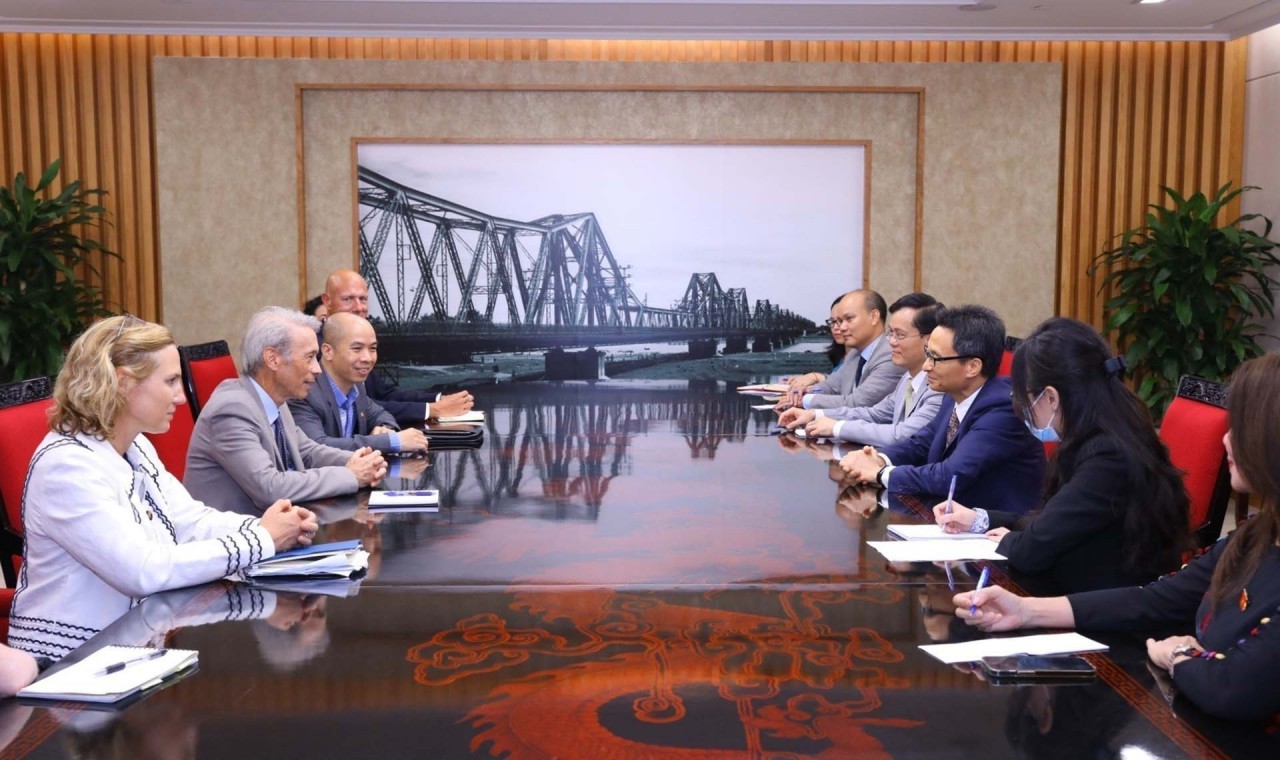