In his working visit to the Cambodian border provinces of Kampot and Kep on Oct. 26, the Vietnamese Consul General in Preah Sihanouk Vu Ngoc Ly had a discussion with local authorities on the protection of Vietnamese citizens and support for Vietnamese Cambodians.
Sophie Tran
sophie.tran73@gmail.com October 27, 2021 | 23:11

The Consul General of Vietnam in Preah Sihanouk Vu Ngoc Ly had a working visit to the Cambodian border provinces of Kampot and Kep on Oct. 26 to discuss with local authorities about the protection of Vietnamese citizens and support for Vietnamese Cambodians.

The Consul General was welcomed by Chairman of the Kampot Provincial Council Choeng Pholla and Kep’s Governor Som Piseth.

As Vietnam and Cambodia work to combat the Covid-19 pandemic and recover socio-economic activities, Ly thanked the people and authorities of Kampot and Kep for supporting Vietnam in its efforts to protect Vietnamese citizens and creating favorable conditions for Vietnamese Cambodians.

The Consul General expressed his hope to continue receiving this support.

Appreciating the effective Covid-19 vaccination campaign of the Cambodian government, Ly also thanked Kampot and Kep provincial authorities for providing free vaccines to the Vietnamese Cambodian communities in these areas.

On the occasion of the 68th anniversary of the Independence Day of Cambodia (Nov.9, 1953-Nov. 9, 2021), the Consul General congratulated the accomplishments that the people in Cambodia have made in the past 68 years, especially in recent years under the reign of King Norodom Sihamoni and the guidance of the Cambodian People’s Party.

Cambodia has been maintaining political stability, defense, security and economic development and ensuring people’s livelihoods to elevate the role and status of Cambodia at the regional and international levels.

Ly expressed his belief that the two provinces of Kampot and Keo, with their potential and strengths, would achieve great accomplishments, contributing positively to the prosperity of Cambodia.

On this occasion, the Consul General wished Kampot, Kep and other provinces in Cambodia a successful ward/communal council election, which was planned for next year.

On their part, the authorities of the two provinces thanked the support that the party and government of Vietnam had given to Cambodia and the sentiments of the Consulate General of Vietnam for Kampot and Keo.

The leaders of the Kampot and Keo provinces also thanked Vietnam for helping Cambodia escape from the Pol Pot genocide. Through the Consulate General of Vietnam in Preah Sihanouk, the authorities of the two provinces sent words of appreciation to Vietnamese authorities, especially those in provinces bordering Kampot and Keo such as Kien Giang and Soc Trang.

The two provinces expressed their hope to continue strengthening and maintaining partnerships with Vietnamese localities in any circumstances.

To help the people in Kampot and Keo fight against the Covid-19 pandemic, the Consulate General of Vietnam in Preah Sihanouk gave each province 7,500 facemasks. These were taken from the community support fund in Cambodia.

During the visit, the delegation of the Consulate General of Vietnam in Preah Sihanouk visited and presented gifts to Vietnamese Cambodian families with a disadvantaged background in Kep province. They were families of Vietnamese veterans who joined the efforts to liberate Cambodia in the past. 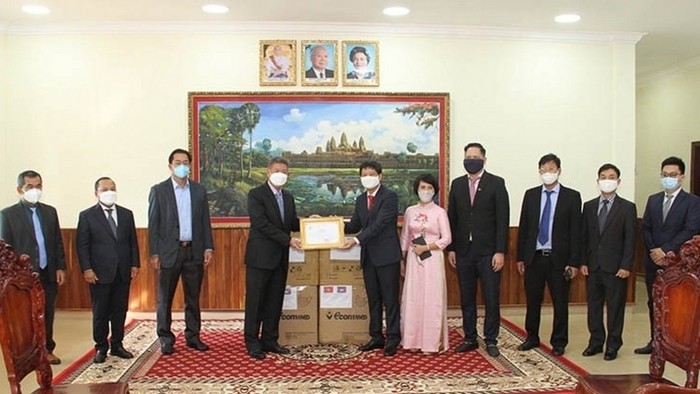 Vietnamese Consul General in Preah Sihanouk province Vu Ngoc Ly has congratulated the Cambodian people on great achievements they have recorded over the past 68 years.
November 08, 2021 | 07:39 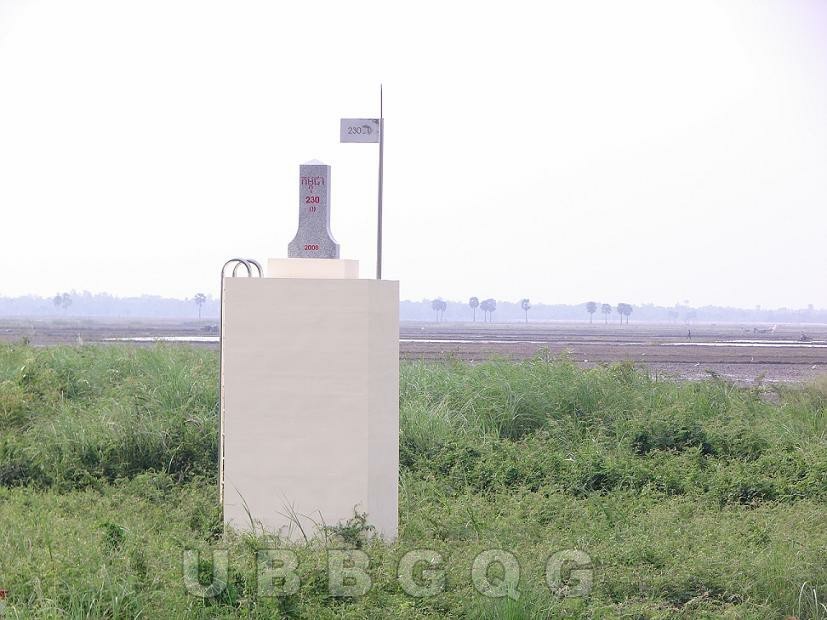 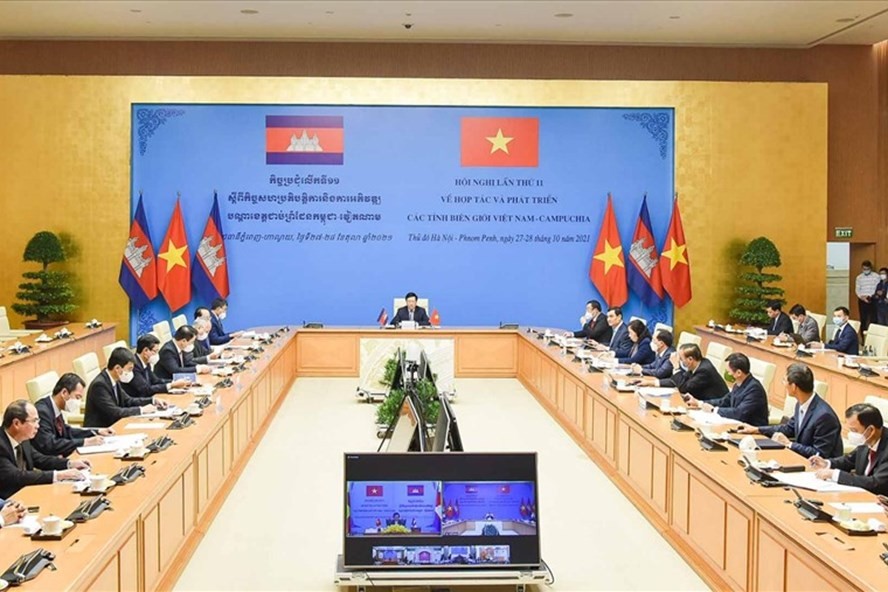 Vietnam and Cambodia will continue their close coordination to effectively implement legal documents regarding the land border to ensure a shared borderline of friendship, peace, stability, cooperation and sustainable developmen
October 29, 2021 | 08:27 Vietnam Thanks Cambodia for Aid in Covid-19 Combat

Vietnamese Prime Minister Pham Minh Chinh has thanked the Cambodian Government and people for their assistance to Ho Chi Minh City that is being hit hard by the Covid-19 pandemic.
July 21, 2021 | 08:05