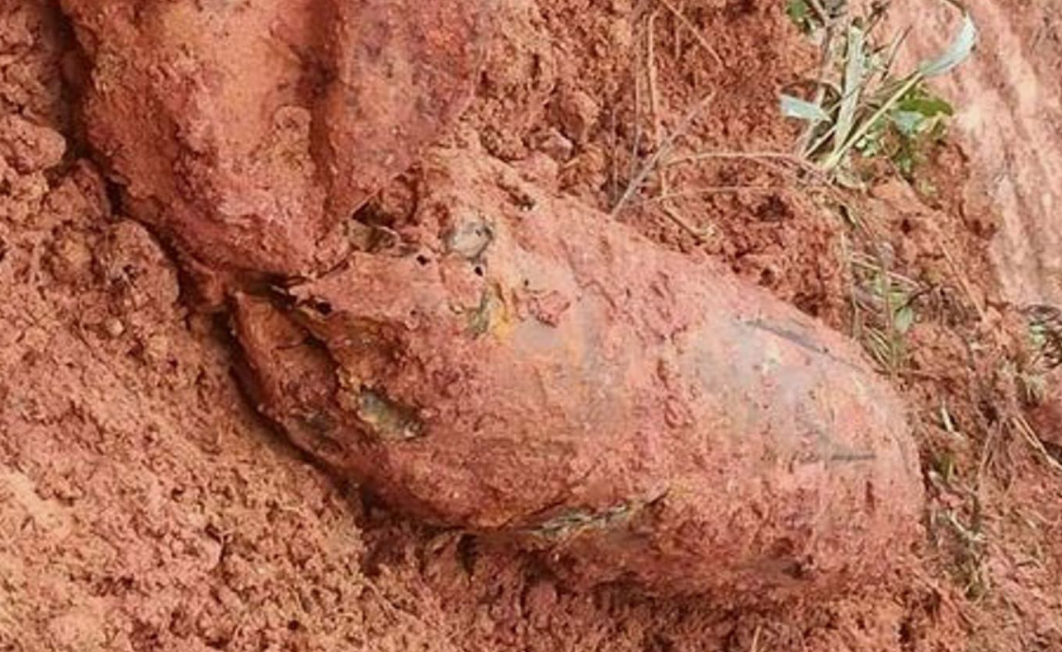 An eight-kilometer stretch of a national highway in the north-central Vietnamese province of Quang Binh will be closed for nine days for authorities to deal with a magnetic bomb that was exposed following a flood. 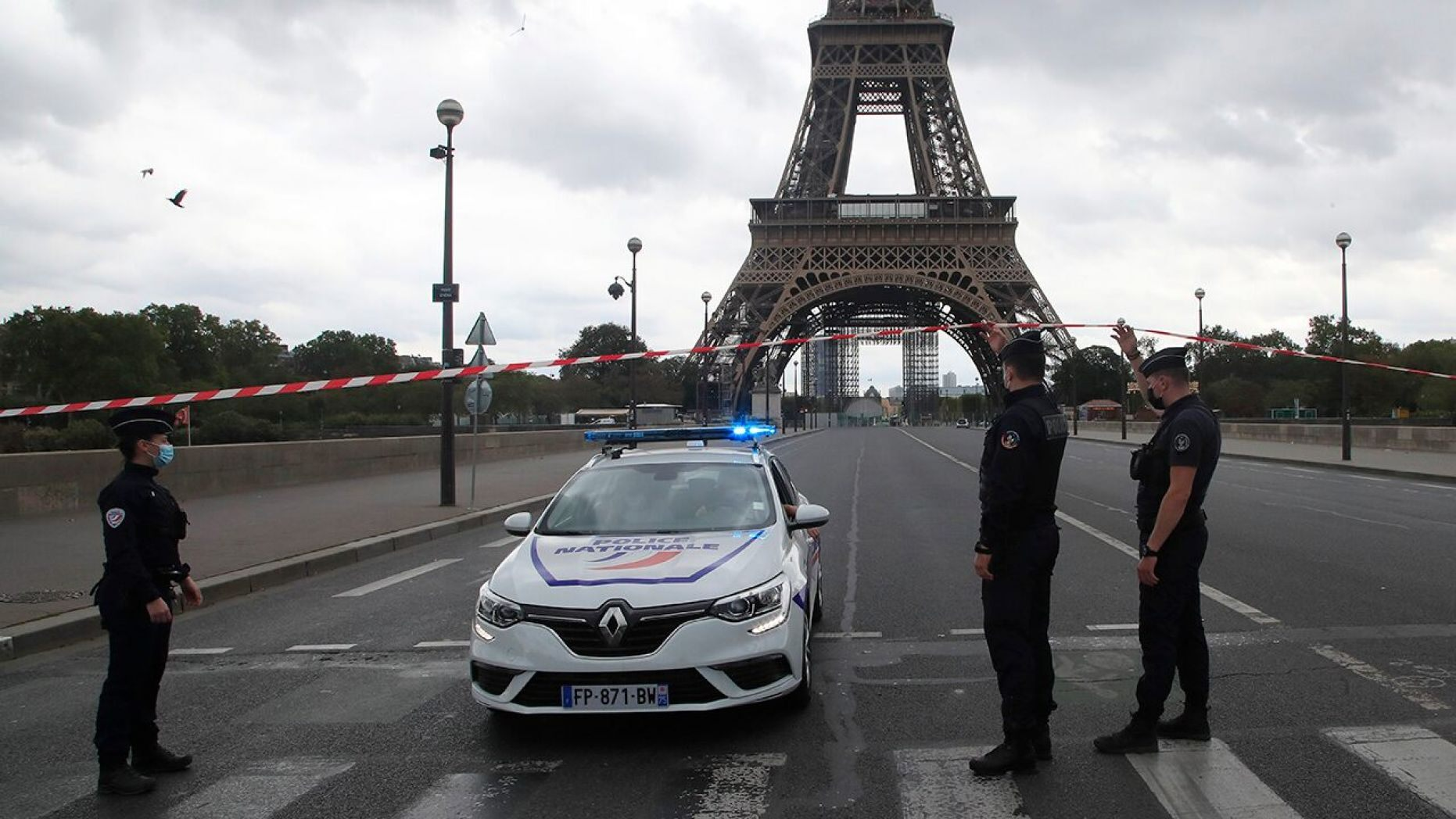 Hundreds of people, including tourists, restaurant staff and workmen were led away as the area around Eiffel Tower was cordoned off after bomb threat. 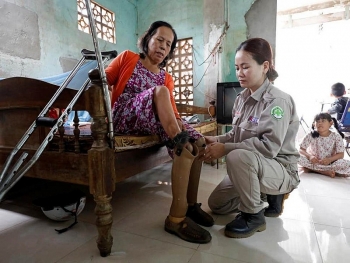 "Quang Tri" - do you know that name in Vietnam - haunting a lot of American though years of the war have gone by.  Estimates suggest 10 per cent of the 80 million tons of bombs dropped on Vietnam did not explode, impacting to local people's life till now.