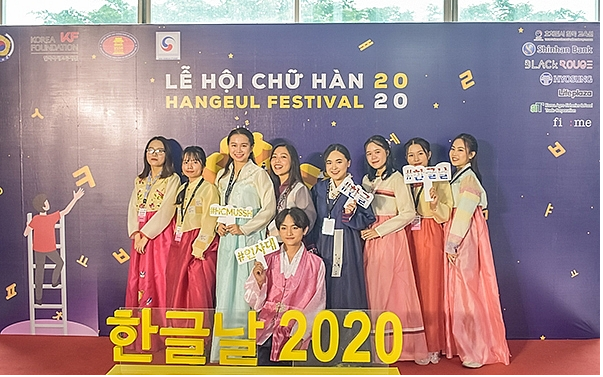 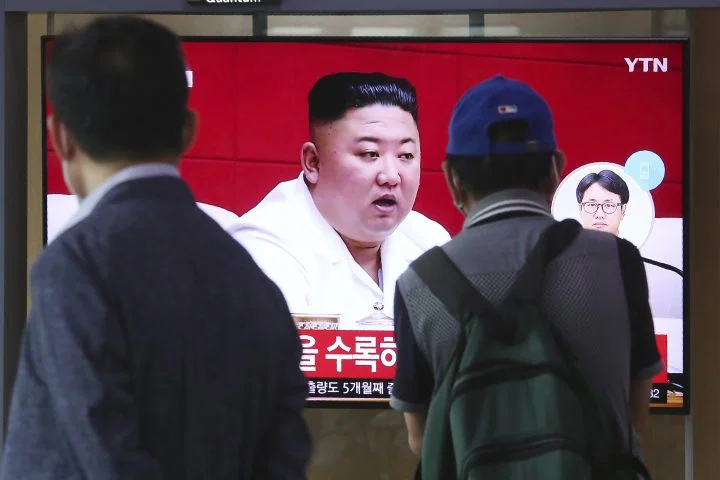 The Democratic People’s Republic of Korea (DPRK) said on September 27 that it is searching for the body an official of the Republic of Korea (RoK) killed by its troops, but warned that RoK naval operations in the area threatened to raise tensions by intruding across a disputed sea border. 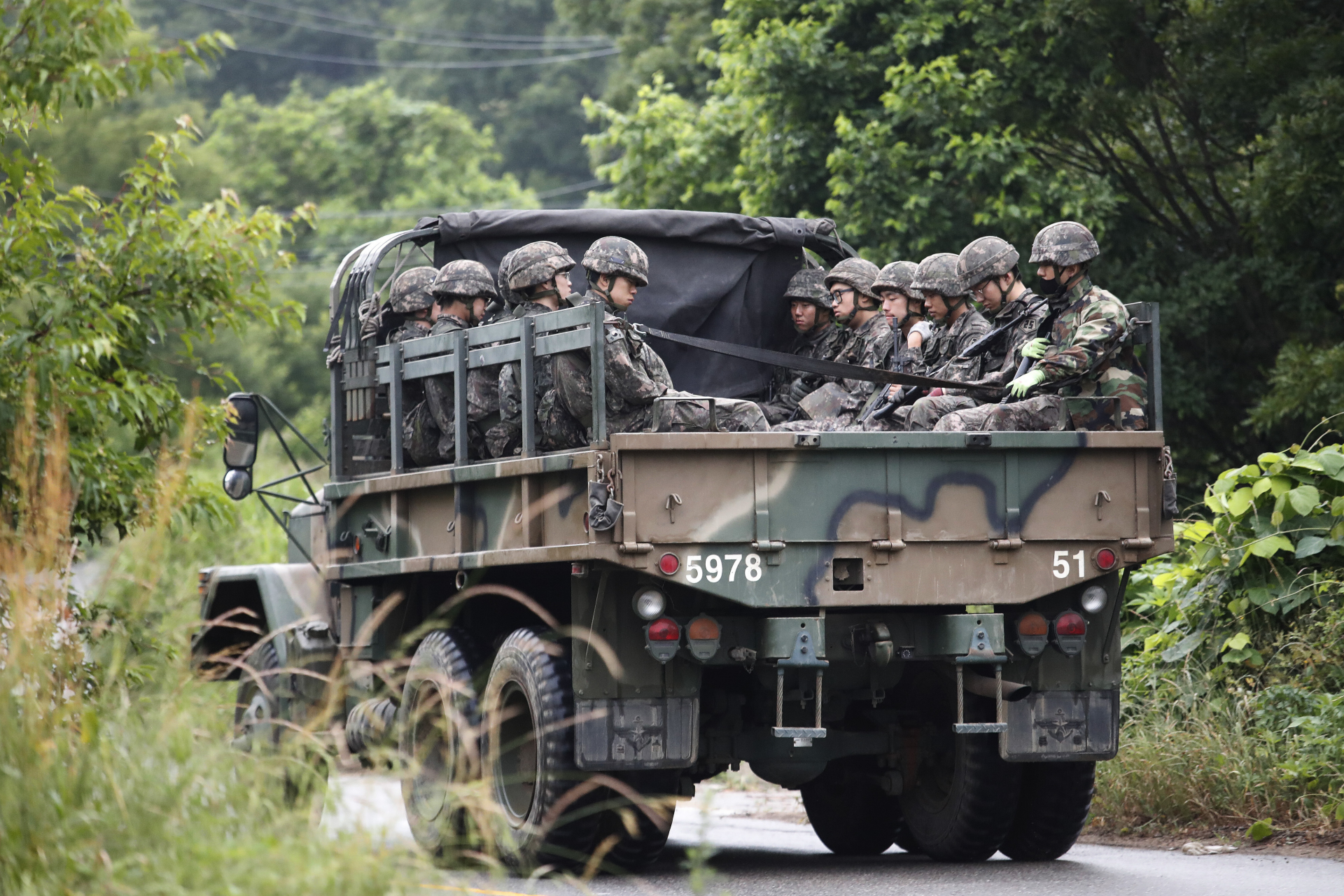 Inter-Korea relation: Police searched the property of ex-N.K. defector at the center of anti-Pyongyang leafleting

A probe team of the Seoul Metropolitan Police Agency dispatched officers to investigate the home and office in Seoul of Park Sang-Hak, who heads Fighters for a Free North Korea, an activist group that has been leading the campaign to drop anti-North Korean propaganda leaflets across the border. 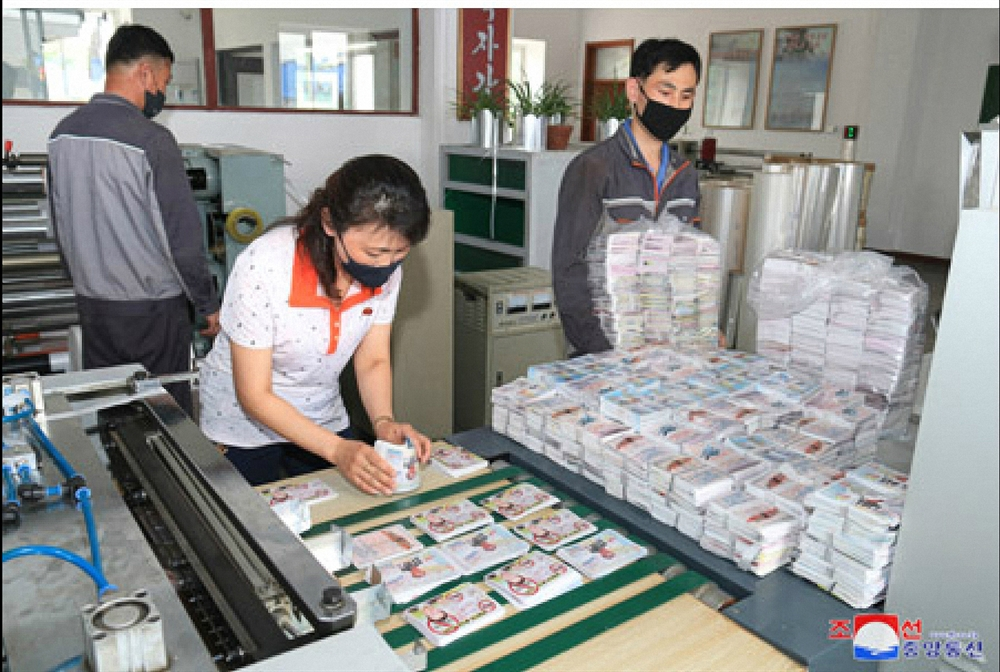 North Korea is gearing up to send a large number of leaflets over its southern border, the latest retaliation for anti-Kim balloon propaganda of the South as bilateral tensions rise. In reply, South Korea called the action regrettable and urged the North retreat its plan. 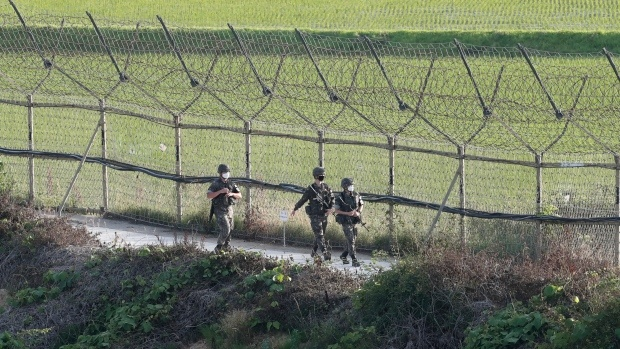 South Korea declares not to tolerate the North's any more 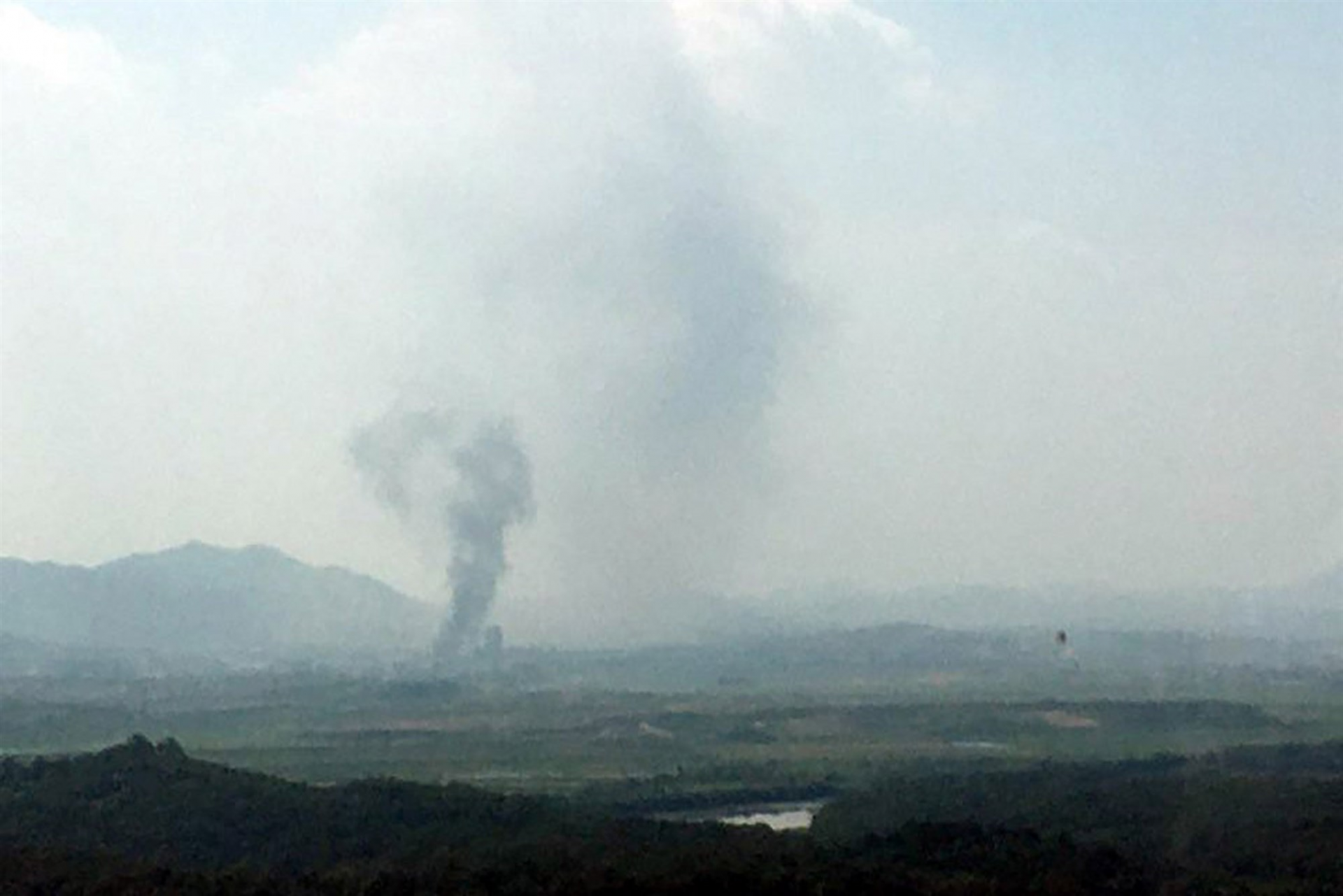 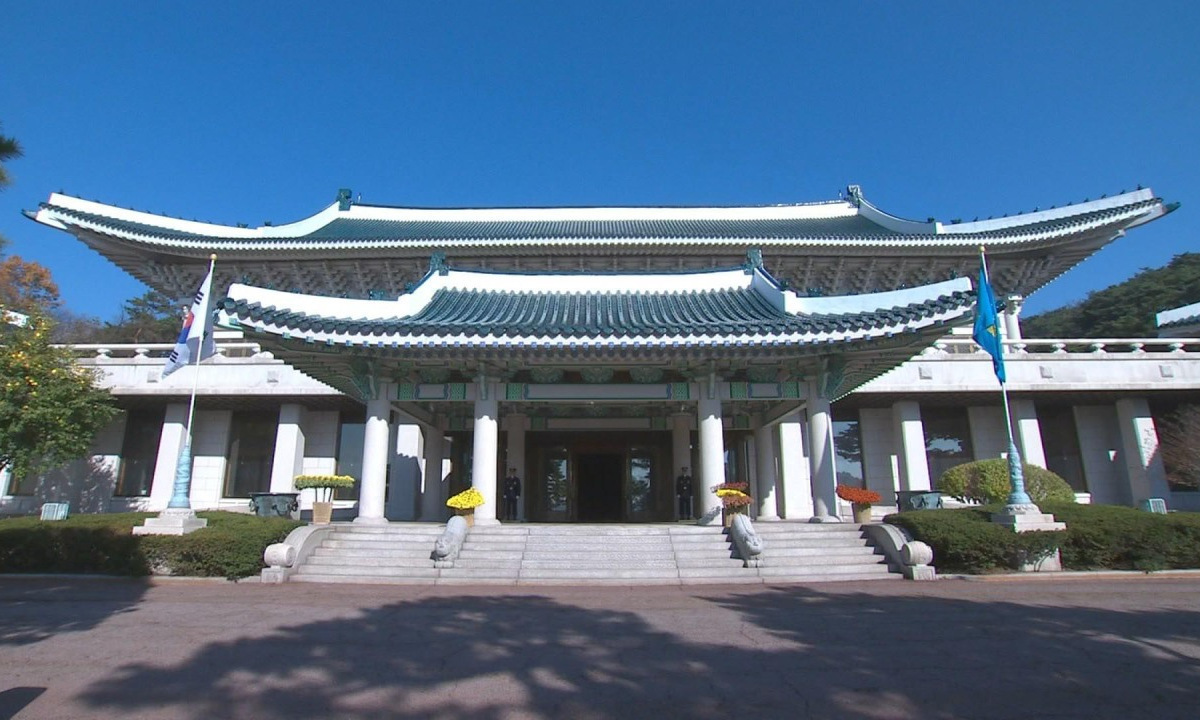