According to the Vietnam News Agency, Vietnam contributed to promoting a multilateral approach and consistently upholding international law and the UN Charter, while promoting consensus, cooperation and dialogue for the common interests of the international community.

During the tenure, the country sought sustainable and comprehensive solutions to conflicts, towards the long-term consequences of conflict and war on people, as well as national security and development.

The UNSC on April 27 unanimously adopted the Resolution on protection of objects indispensible to the survival of the civilian population.

This is the first resolution spearheaded by Vietnam as the current non-permanent member of the UNSC for the 2020-2021 tenure.

The resolution strongly condemns attacks in situations of armed conflicts directed against civilians and other protected persons or civilian objects, and demands that all parties to armed conflict immediately put an end to such practices.

It demands that all parties refrain from attacking, destroying, removing or rendering useless objects indispensable to the survival of the civilian population; and respecting and protecting humanitarian personnel and consignments used for humanitarian relief operations, Government News said.

Addressing a press conference earlier this month, Minister of Foreign Affairs said Vietnam attaches importance to and wants to raise its voice to promote work at the UNSC in general for common benefits of the UN member states while contributing to maintaining global peace and security.

Experience earned during the 2008-2009 and 2020-2021 tenures at the UNSC together with major external activities laid a solid foundation for Vietnam to continue joining multilateral forums and international organisations within and out of the UN framework, he said.

In the immediate future, Vietnam will continue pushing forward its resolutions and initiatives at the UNSC as well as promote the effective operation of the United Nations Convention on the Law of the Sea (UNCLOS) Group of Friends, Son stressed./. 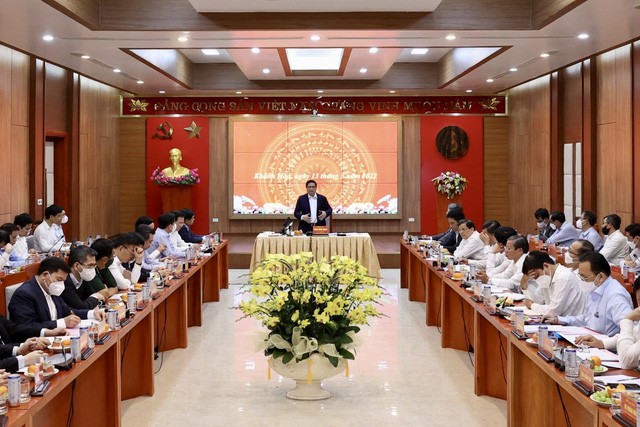 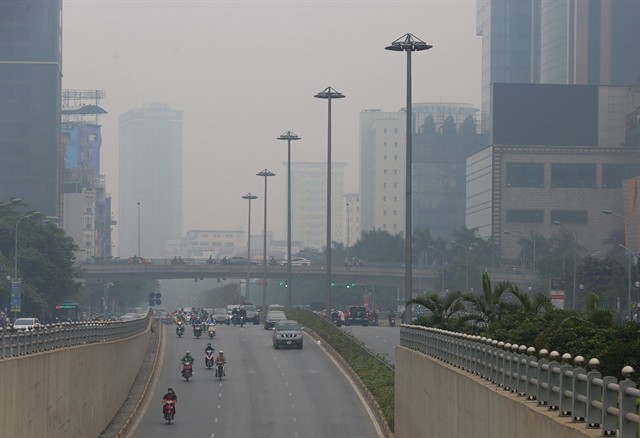