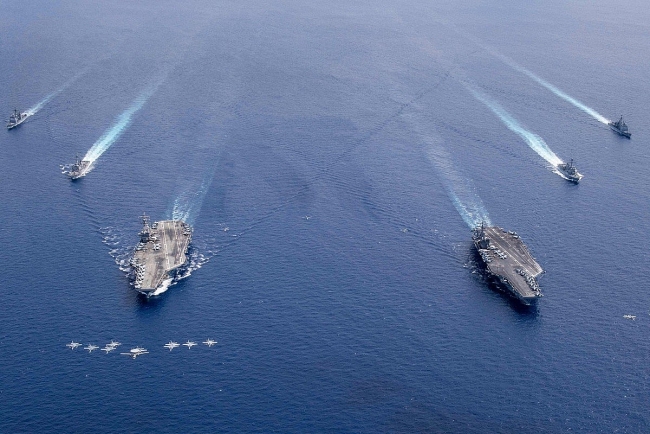 Foreign Policy cited a former defense official as saying that China is pushing on all fronts with its recent efforts to exercise control over the entirety of South China Sea, however, the move of US to implement big aircraft carriers to operate in the region has shown that it is not “turn it back on the hotly” region. 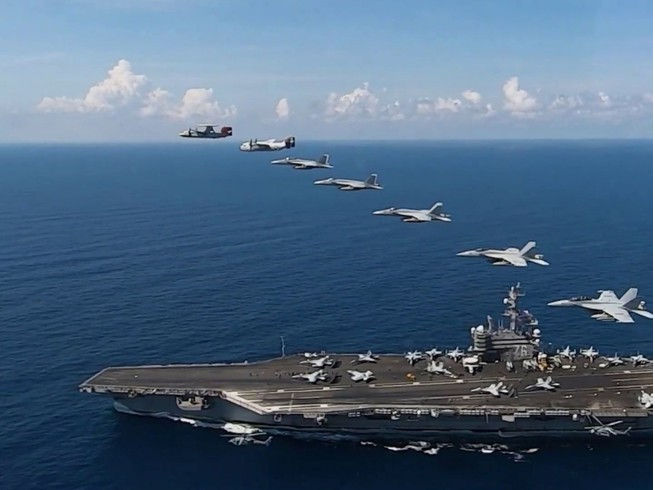 The United States sent two aircraft carriers USS Reagan, USS Nimitz and a series of warships into the East Sea (South China Sea) from July 4 as a challenge message to China's growing military moves in the region with Chinese drills near Vietnam's Hoang Sa