Tensions in the East Sea

CNN quoted spokesman Joe Jeiley of the US Navy's 7th Fleet confirming that the United States had sent two aircraft carrier combat groups USS Nimitz and USS Ronald Reagan and a series of escort warships into the East Sea (South China Sea) to begin the military exercise from July 4.

"The exercise provides advanced training opportunities for our forces and provides combatant commanders with significant operational flexibility should those forces be called upon in response to regional situations." - Mr. Jeiley emphasized.

"The presence of two carriers is not in response to any political or world events. This advanced capability is one of many ways the U.S. Navy promotes security, stability, and prosperity throughout the Indo-Pacific, "CNN quoted Joe Jeiley.

The exercise was planned for a long time but only after China conducted military exercises near the it-caused-disputed Hoang Sa (Paracel) Islands.

China's drills near Vietnam's Hoang Sa islands have been criticized by the US, Vietnam and other countries.

Meanwhile, USS Ronald Reagan's commander of the aircraft carrier combat group George M. Wikoff said the exercise would be a strong message to all US allies and partners which always commits to ensure regional stability and security.

The movements of the Seventh Fleet take place in the context that China is conducting a five-day exercise from July 1 near the Hoang Sa (Paracel) Islands belonging to Vietnam's sovereignty.

"Military exercises are the latest in a long string of PRC actions to assert unlawful maritime claims and disadvantage its Southeast Asian neighbors in the South China Sea," the US Department of Defense stressed. On July 3, the Pentagon released a statement criticizing China's holding of exercises to hinder efforts to increase tensions and weaken regional stability, according to CNN.

The Philippines has also recently spoken out about Chinese military exercise.

Specifically, the country's Defense Minister, Delfin Lorenzana, said he was concerned about China's actions and warned Beijing of military exercises in its waters. Once China exceeds the limit, Manilla will surely "alarm the whole region," the Inquirer quoted Minister Lorenzana's statement.

On the Vietnamese side, at the press conference on July 2, Foreign Ministry spokeswoman Le Thi Thu Hang stated that China's conduct of the military exercises seriously violated Vietnam's sovereignty, further complicating the situation and influencing efforts to maintain peace, stability and cooperation in the East Sea (South China Sea).

"Vietnam made a presentation to and lodged a diplomatic note of protest and demanded the Chinese side not to repeat similar vilolations in the future," Ms. Hang said. 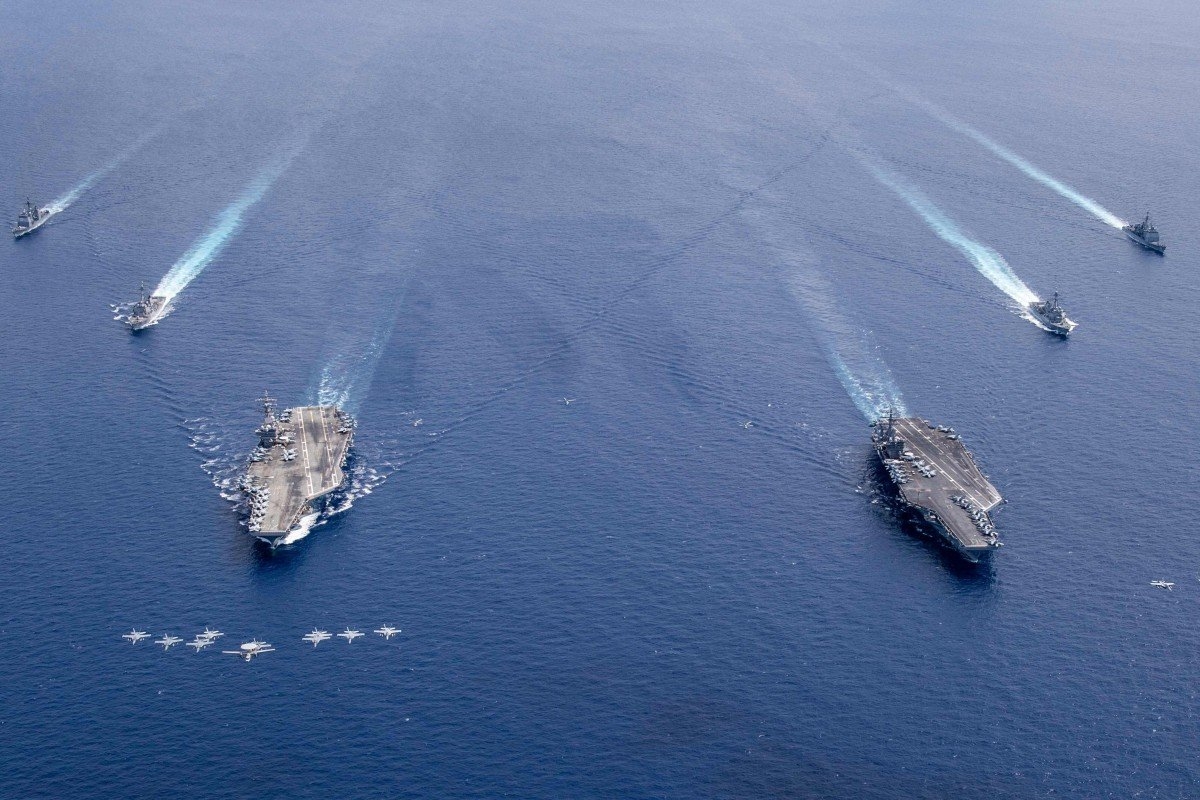 Foreign Policy cited a former defense official as saying that China is pushing on all fronts with its recent efforts to exercise control over the entirety of South China Sea, however, the move of US to implement big aircraft carriers to operate in the region has shown that it is not “turn it back on the hotly” region.
July 11, 2020 | 11:17 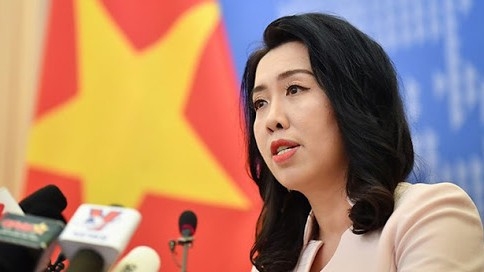 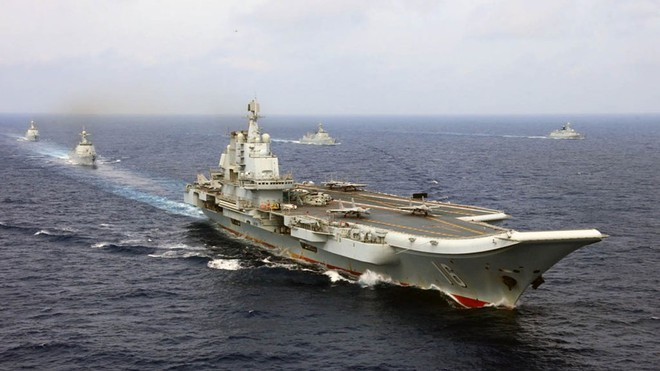 China to start military drills around disputed Hoang Sa (Paracel) Islands - What are its intentions?

China's Maritime Safety Administration on Sunday announced plans to carry out military drills around the Hoang Sa (Paracel) Islands in the East Sea (South China Sea), an area over which China claims its Vietnam-owned sovereignty. The announcement prohibits all shipping in the area for five days from July 1, according to the asia.nikkei.com.
June 29, 2020 | 12:10