Congolese rumba, a popular genre of dance music that originated in the Congo basin during the 1940s, has been recognized by UNESCO as an intangible cultural heritage in December 2021.
Charlotte Pho
December 31, 2021 | 15:09

Congolese rumba, also known as Rumba Lingala after its predominant language, is a popular genre of dance music that originated in the Congo basin during the 1940s, deriving from Cuban son. The style gained popularity throughout Africa during the 1960s and 1970s. It is known as Lingala in Kenya, Uganda, and Tanzania after the Lingala language of the lyrics of the majority of the songs. In Zambia and Zimbabwe, where Congolese music is also influential, it is still usually referred to as rumba. It is also an individual dance.

One of the most influential genres of African music and dance, Congolese rumba, now has Unesco-protected status. It is the culmination of campaigning by two countries - the Democratic Republic of Congo and neighboring Congo-Brazzaville. They both occupy what was once the ancient kingdom of Kongo - where the sinuous dance originated according to the two nations' joint application, according to BBC.

The stories behind Congolese Rumba

In the 1930s and 1940s, Afro-Cuban son groups such as Septeto Habanero, Trio Matamoros and Los Guaracheros de Oriente were played over Radio Congo Belge in Léopoldville (Kinshasa), gaining widespread popularity in the country during the following decades. Once local bands tried to emulate the sound of Cuban son (incorrectly referred to as "rumba" in Africa, despite being unrelated to Cuban rumba), their music became known as "soukous", a derivative of the French word "secouer" (literally, "to shake"). By the late 1960s, soukous was an established genre in most of Central Africa, and it would also impact the music of West and East Africa.

Soukous now spread across Africa and became an influence on virtually all the styles of modern African popular music including highlife, palm-wine music, taarab, and makossa. As political conditions in Zaire, as the Democratic Republic of Congo was known then, deteriorated in the 1970s, some groups made their way to Tanzania and Kenya. By the mid-seventies, several Congolese groups were playing soukous at Kenyan nightclubs. The lively cavacha, a dance craze that swept East and Central Africa during the seventies, was popularized through recordings of bands such as Zaiko Langa Langa and Orchestra Shama Shama, influencing Kenyan musicians. This rhythm, played on the snare drum or hi-hat, quickly became a hallmark of the Congolese sound in Nairobi and is frequently used by many of the regional bands. Several of Nairobi's renowned Swahili rumba bands formed around Tanzanian groups like Simba Wanyika and their offshoots, Les Wanyika and Super Wanyika Stars.

In the late 1970s, Virgin records produced LPs from the Tanzanian-Congolese Orchestra Makassy and the Kenya-based Super Mazembe. One of the tracks from this album was the Swahili song Shauri Yako ("it's your problem"), which became a hit in Kenya, Tanzania, and Uganda. Les Mangelepa was another influential Congolese group that moved to Kenya and became extremely popular throughout East Africa. About this same time, the Nairobi-based Congolese vocalist Samba Mapangala and his band Orchestra Virunga released the LP Malako, which became one of the pioneering releases of the newly emerging world music scene in Europe. The musical style of the East Africa-based Congolese bands gradually incorporated new elements, including Kenyan benga music, and spawned what is sometimes called the "Swahili sound" or "Congolese sound".

Despite its African origins, rumba in the minds of many people outside the continent has become more closely associated with Latin dance. Indeed, Cuban rumba was granted Unesco intangible cultural heritage status back in 2016.

Rumba "has been part of our identity, descendants of Africa and all of us, throughout the ages," said DR Congo's Culture minister Catherine Kathungu Furaha earlier this year. "We want rumba to be recognized as ours. It is our identity.

"When our ancestors who were taken abroad wanted to remember their history, their origin, their memory, they danced the navel dance."

The style of rumba that emerged in Cuba in the 19th Century had its roots in the drumming of slaves from central Africa, which was then combined with melodies from Cuba's Spanish colonizers.

But the rhythm kept its distinctive character - so much so, that when vinyl recordings were exported to central Africa in the 20th Century it was immediately recognized as rumba.

Later that decade saw the arrival of Zaïko Langa Langa and its breakout star Papa Wemba. Among his many proteges was Koffi Olomidé, who remains popular today along with younger stars such as Fally Ipupa.

There is some debate as to whether the latest crop of rumba musicians is totally true to the form.

"We never used drums, we used maracas - and we didn't thrash it out, it was gentle. That's rumba. When you play rumba and people are dancing, they're relaxed," Dawa Lusambu, the artistic director of TPOK Jazz, told the BBC's Emery Makumeno in Kinshasa.

"It's not like young people today, where you're dancing rumba and sweating. That's not rumba."

Not so, says musician Fred Kabeya: "Rumba is still rumba - we try to add more harmony and more chords, but with the same Congolese rumba at its base."

Congolese music is rooted in oral traditions and person-to-person contact, which explains why it is so lively and quick to evolve. But because the culture is not codified, it tends to get little international recognition, which explains the push for Unesco acknowledgment, say those promoting the bid, according to South China Morning Post.

There is no doubt that rumba's influence is felt across the world, and its champions say it is only right that this is recognized by Unesco and benefit the next generation of musicians, according to BBC. 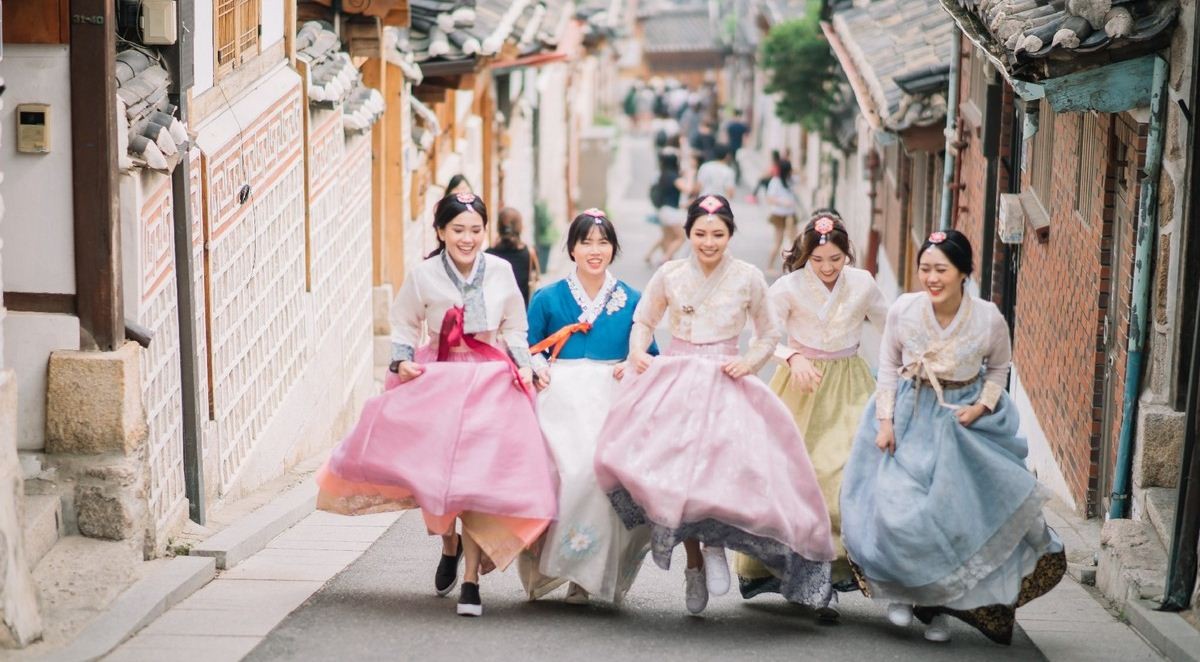 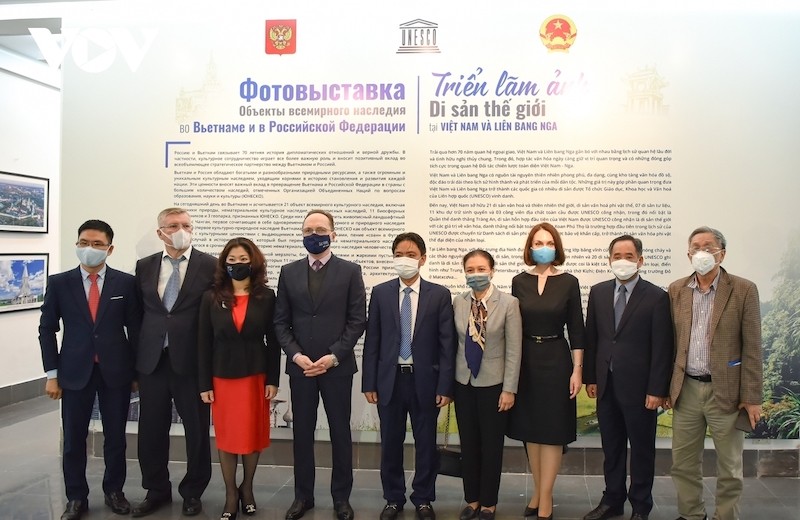 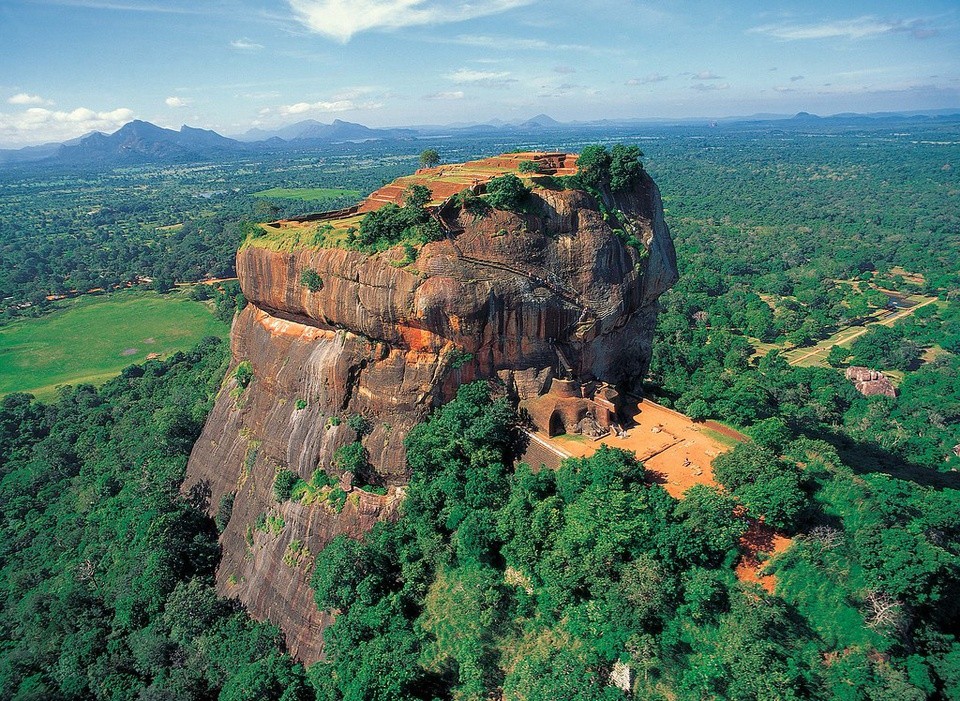 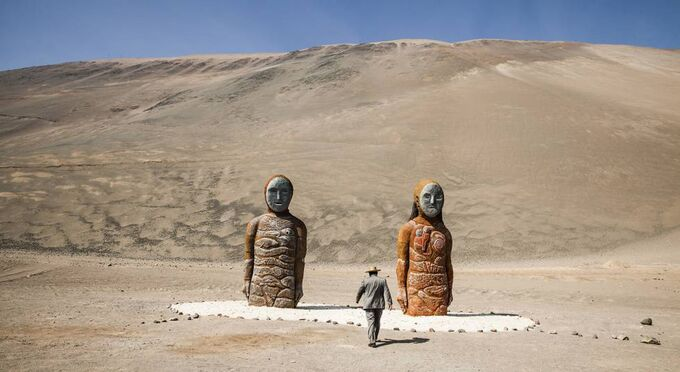 UNESCO has included the settlement and mummies of the Chinchorro culture in the Arica and Parinacota region in the list of World Heritage Cultural Sites. This is the seventh cultural site in Chile to be named a World Heritage Site by UNESCO.
August 04, 2021 | 22:52