Despite the pandemic, people in many countries are eager for the last preparation activities to welcome the transition to the new year 2022.
Tarah Nguyen
thuyhang.vietnamtimes@gmail.com January 01, 2022 | 00:10

This year, the New Year's Eve celebration in Times Square, USA is held in the "new normal". However, due to the pandemic, organizers encouraged people to watch this event via television or the Internet, instead of participating in at places. In the photo, confetti is test fired before New Year's Eve in Manhattan, New York City on December 29. Photo: Reuters.

Workers are installing crystal balls in Times Square, New York, USA. Each year, the ball will be replaced with 192 new crystals, to represent the theme of each year, such as happiness, goodwill or harmony. Photo: Reuters.

In Peru, people are taking advantage of selling Pinata on the streets of the capital Lima. Pinata is a box-shaped object, made of cardboard, inside containing candy and toys. During holidays such as the beginning of the new year, Peruvians often hang Pinata high and smash it. Photo: Reuters

Peruvian shamans predict the world situation in 2022 during a traditional New Year's Eve ritual at the San Cristobal hill in the capital Lima.

Followers of the Afro religion in Brazil pay their respects to Yemanja - goddess of the sea - on the eve of the new year on Copacabana beach in Rio de Janeiro, Brazil.

Nakamise Road leading to Senso-ji Temple, a popular sightseeing spot in Tokyo, Japan, is decorated before the new year.

People all over Japan have planned to go on new year trips to spend time with their families. Before the time of the new year, many people gathered at temples and shrines, most of them wearing masks.

In the capital Seoul of South Korea, the annual New Year's Eve bell-ringing ceremony was canceled for the second year in a row due to concerns about an increase in the number of Covid-19 infections. A video recorded before the bell-ringing ceremony this year will be broadcast on the Internet and TV channels, Seoul officials said.

In China, the Shanghai government has canceled many major events, including the annual light show along the Huangpu River in the city center, which attracts hundreds of thousands of spectators. And in the capital Beijing, where famous temples have been closed or restricted access since mid-December, the government also urged people to avoid leaving the city unless absolutely necessary, and asked to consider testing for people coming from areas with outbreaks of Covid-19 in the country.

In Vietnam, to many people, the New Year holidays are an opportunity to rest, also a time to shop for favorite items and essential things for the family.

Many shops and commercial centers are decorated with eye-catching images of New Year greetings, young people are still eager to walk around the streets to welcome the New Year. 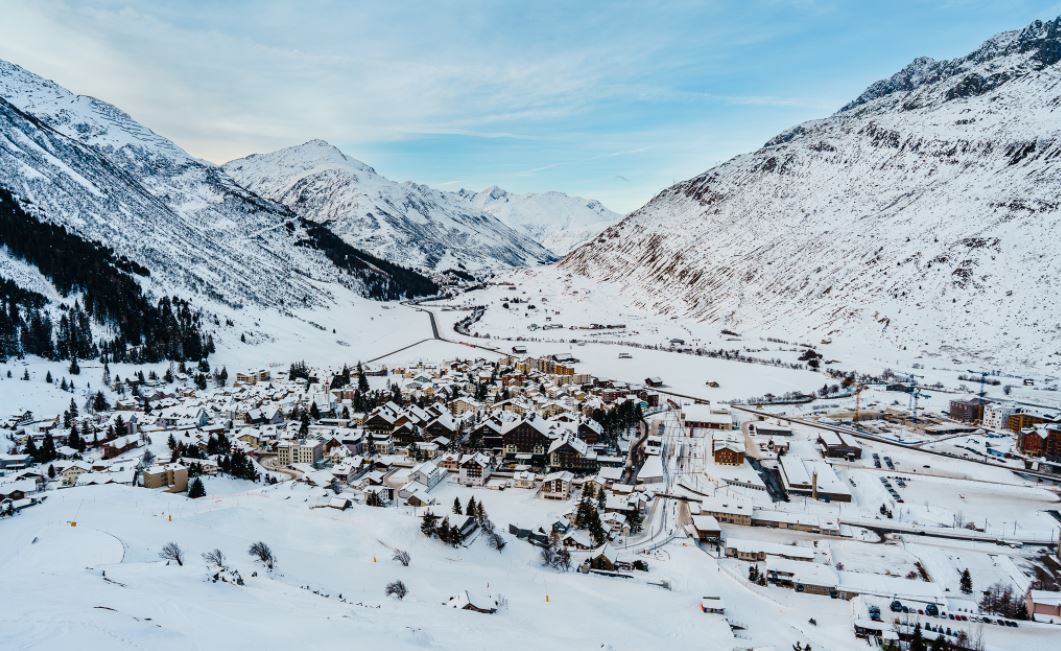 A Vietnamese photographer in France had a trip to a "village of ice and snow" in Switzerland and took stunning photos of a peaceful "white Christmas."
January 06, 2022 | 08:16 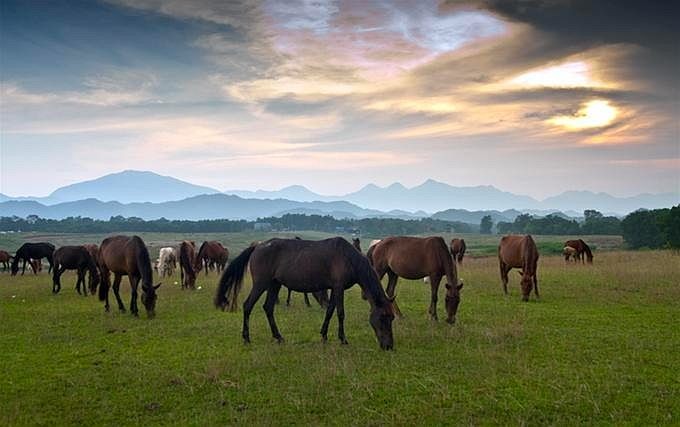 Let's explore the beautiful and vibrant Thai Nguyen with a list of 10 attractions you can visit all year round
January 01, 2022 | 15:39 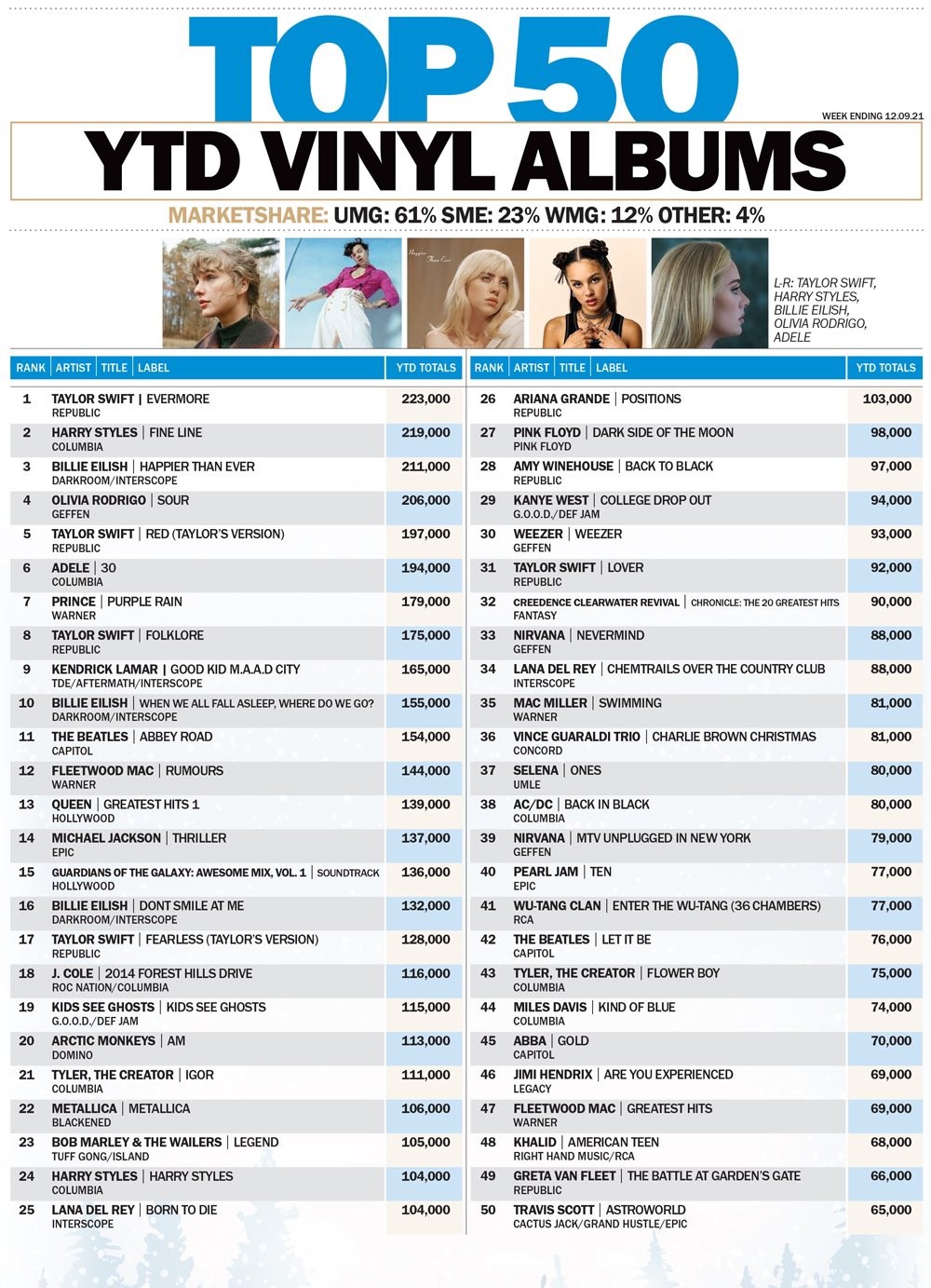 Morgan Wallen's Dangerous: The Double Album continues to sell the most in 2021, thanks to strong streaming and physical sales.
January 01, 2022 | 08:26
Phiên bản di động