The world might never know what really happend when these planes went off the radar. Let's take a look at some of the unsolved mysteries of aircraft disappearances.
Zoey Nguyễn
nhungnguyenle.1209@gmail.com December 02, 2021 | 17:19

Some of the biggest aviation accidents involve disappearing airplanes that were never founded. Some were without a single piece of wreckage ever located. Here are a mix of missing commercial and military airliner mysteries around the world with information about their last location, search efforts and theories about what actually happened.

Perhaps the most infamous and recent aircraft to go missing. The Boeing 777 aircraft vanished whilst crossing into Vietnamese airspace on a scheduled flight from Kuala Lumpur to Beijing in 2014 and has remained one of the great mysteries in aviation Even today, search teams are still attempting to map thousands of kilometers of Ocean that could reveal the fatal whereabouts of flight MH370 that led to the loss of 239 lives.

Theories have ranged from hijacking including fuel depletion and eventual water landing, all the way to the plane being purposely flown to other islands or countries with unknown cargo onboard. No theory has been proven to this day, and the aircraft has still not been found.

According to 9News, a British aerospace engineer named Richard Godfrey claims to have pinpointed the precise coordinates where this plane crashed and dropped to the bottom of the southern Indian Ocean, injecting new hope one of aviation's greatest mystery might finally be solved.

A failed 2018 search led by Ocean Infinity came within 28 km of the location of the wreckage highlighted in the report.

The next one on the list is a large, propeller-driven airliner chartered by the United States military that disappeared on Mar. 16, 1962, over the Western Pacific Ocean. The aircraft was transporting 93 U.S. soldiers and three South Vietnamese from Travis Air Force Base, California to Saigon, Vietnam.

After refueling at Andersen Air Force Base, Guam, the Super Constellation was en route to Clark Air Base in the Philippines when it disappeared. All 107 aboard were declared missing and presumed dead.

The airliner's disappearance prompted one of the largest air and sea searches in the history of the Pacific. Aircraft and surface ships from four branches of the U.S. military searched more than 520,000 square kilometers during the course of 8 days.

A civilian tanker observed what appeared to be an in-flight explosion believed to be the missing aircraft, though no trace of wreckage or debris was ever recovered. To date, this remains the worst aviation accident involving the Lockheed Constellation series.

On Oct. 18, 1965, a Boing 307 went missing somewhere over Laos. The plane was carrying a group of international military observers. The crash site has never been located. This plane is the only lost plane that was never recovered from the Vietnam War.

Flight F-BELV carried members of the International Commission for Supervision and Control (ICSC) on a routine flight from Saigon to Hanoi, through both the Cambodian and Laotian capitals. The plane disappeared on the final leg of its journey: from Vientiane, Laos into North Vietnam. The tragedy soon became forgotten amid the larger story of the widening war in South East Asia.

There are two plausible explanations for the plane’s disappearance, according to Military History Now.

One is that BELV crashed into the side of the mountain. But with an experienced crew who had flown the route on numerous previous occasions, it seems doubtful. The weather on the day was fine, and the aircraft had been well maintained, which makes a mechanical failure unlikely. That only leaves the possibility that it was shot down, either by another aircraft or by ground fire.

Amelia Earhart is one of the most infamous aviators in history was attempting to circumnavigate the globe on a Lockheed Electra 10E in 1937. She took off from New Guinea with her navigator Fred Noonan on one of the last legs of the round-the-world trips to never be seen again.

Earhart was the first female aviator to fly solo across the Atlantic Ocean in 1932, but nearly 90 years later her disappearance has still not been solved.

Theories ranged from a “simple” crash and sinking hypothesis at a time when aviation was much more unreliable than the present day to other possibilities such as a ditch landing and survival on an island but the pair never being found.

In 2016, India conducted its largest search and rescue operation at sea in their history. A military Antonov An-32 went missing over the Bay of Bengal with 29 people onboard. Despite the deployment of aircraft, vessels and submarines, the aircraft was never found, cited from Forbes.

It quickly became India's MH-370 tragedy. Even though it was equipped with an emergency locator transmitter and personal locator beacons on the rubber boats and life vests present on the aircraft, these devices did not have the capability to communicate underwater.

More than 200 air sorties were carried out, scouring an area of 7.5 hundred thousand square kilometers (around six times the area of Delhi). Ships from the Indian Navy and Coast Guard searched the sea while the eastern coast too was searched for debris washing ashore.

What is your theory on the missing planes? Are they simply just vanished or is there some unveiled secrets behind? 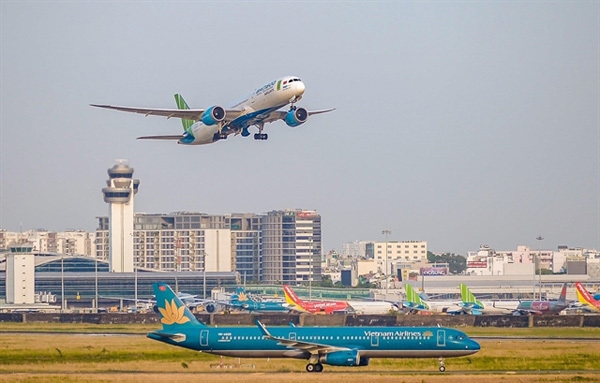 The aviation industry in Vietnam is forecasted to face more challenges despite a recovery in the final months of 2020.
January 05, 2021 | 08:08 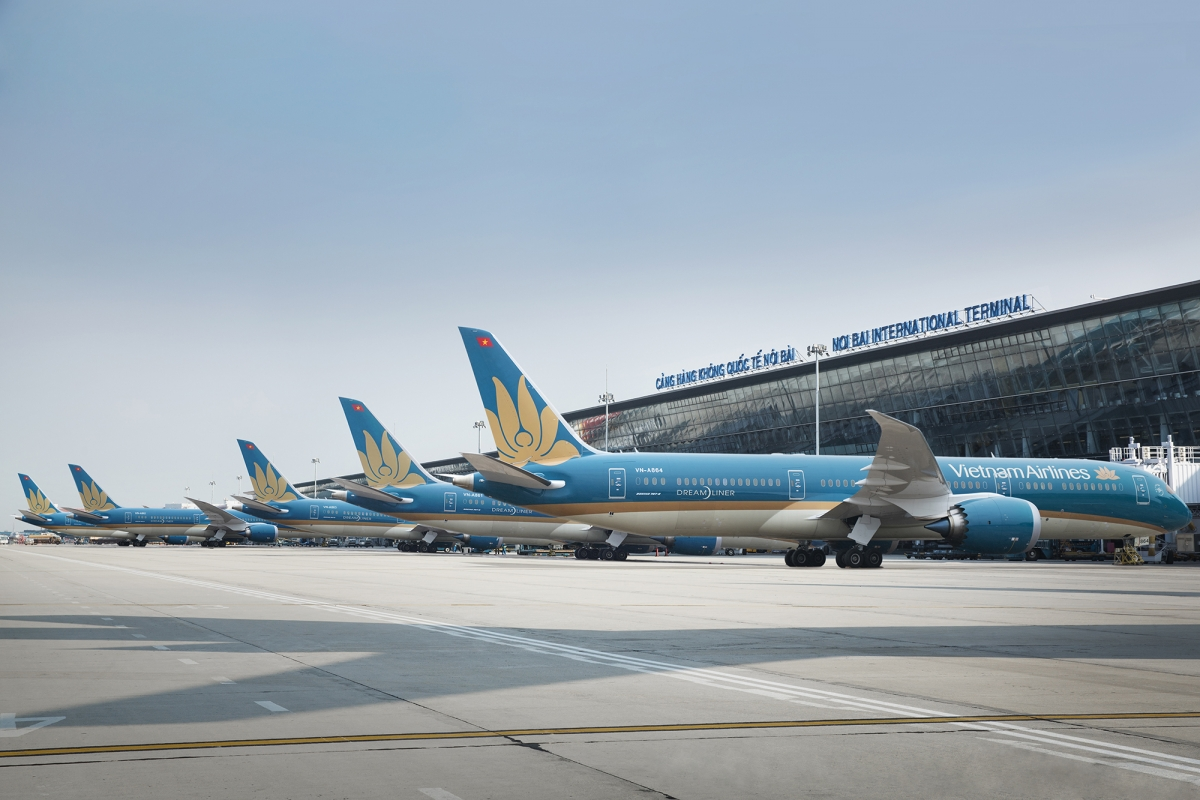 Passenger traffic at Vietnamese airlines should rebound faster than in other Southeast Asian markets due to the country's low incidence of COVID-19 cases, according to Fitch Ratings.
October 06, 2020 | 11:19