About 5km to the West of Hue city center, Thien Mu Pagoda is Hue's oldest pagoda, resting on the serene banks of the Huong River.
Da Quang
September 19, 2022 | 10:08

Thien Mu Pagoda is an ancient temple built by Lord Nguyen Hoang when he heard about the story of a sacred midwife who gave people visions and premonitions in their dream. Thien Mu Pagoda is also known by a much more familiar name, Linh Mu Pagoda. Through more than 400 years of existence, this pagoda still retains its own distinctive charm.

Currently, this temple consists of two parts. The outside part is a solidly built yard that has commemorative value. This section includes many pillars, towers, steles, and bells. The inside part of the three-door gate is the architectural structure that houses religious statues such as Dai Hung Buu Palace, Dia Tang Palace, and the Quan Am Temple.

In front of the pagoda is Phuoc Duyen tower - a famous symbol associated with the Thien Mu pagoda. The tower is 21 m high, including 7 floors. It was built in front of the temple in 1844. Each floor of the tower has a Buddha image. Inside there is a spiral staircase that leads to a golden Buddha statue on the top floor. In front of the tower is Huong Nguyen communal house, on the roof is the Dharma wheel (Buddhist wheel, Buddhist symbol) that will rotate when the wind blows.

Next to Phuoc Duyen is Dai Hong Chung which weighs 1 ton. People living up to 25km away can still hear the bell chime of Dai Hong Chung. In addition, the marble turtle here that symbolizes longevity is also a wonderful sight to behold.

Thien Mu Pagoda exudes a poetic aura through its majestic scenery and ancient design. This pagoda gives its visitor a reminiscent feeling of Hue. Each structure here, regardless of the dynasty that built it, displays the creed, solemnity, and harmony with the pre-existing architecture style.

Although this pagoda does not have as many Buddha statues as other pagodas, in general, the entire pagoda itself is like a palace, the residence of the kings and mandarins of Hue in the past. When visitors go sightseeing around this tranquil and poetic place, they will feel like they are traveling back hundreds of years. After passing through the temple gate, many people have left behind their troubles and worries, and have found peace of mind.

Hue is located in the central provinces, which is an area between the North and the South, so the atmosphere here is quite pleasant all year round. From January to February, the weather in Hue is quite cool and pleasant. The weather at this time is perfect for tourists to visit Thien Mu Pagoda. In addition, if they want to admire the image of Thien Mu Pagoda burning red in the sky during the blooming season of phoenix flowers, they should visit in the summer, in May or June.

Aside from Phuoc Duyen, here are some other places that visitors should not miss:

This is a magnificent structure that is also the main hall in Thien Mu pagoda. During the 1957 renovation, all columns, beams, and pedestals were rebuilt with concrete and covered with a faux wood coating. In addition to the bronze Buddha statue, there is also a large bronze statue carved with a moon face with the inscription showing that this statue was donated by Tran Dinh An to the temple. In this temple, there is also a statue of the Maitreya Buddha. It is said that the Buddha has ears to hear the world's suffering, a stomach to tolerate the entire world, and a wide mouth to laugh at the world.

This temple is located behind Dai Hung Temple and is separated by a large yard filled with many ornamental plants. It was built on the remains of the very old Maitreya temple. The road to the left of Dai Hung goes through the inside of the temple.

The temple was originally built to worship Quan Cong (since 1907), which was quite common in ancient Vietnamese temples, due to the influence of Chinese Buddhism. Until now, the big pagodas in Hue still worship Quan Cong. It is said that his soul became very sacred after his death. It is said that he understands the yin and yang, and can predict the future as well. This pagoda is not only a place to worship the Buddha but it also has tarot cards as well. 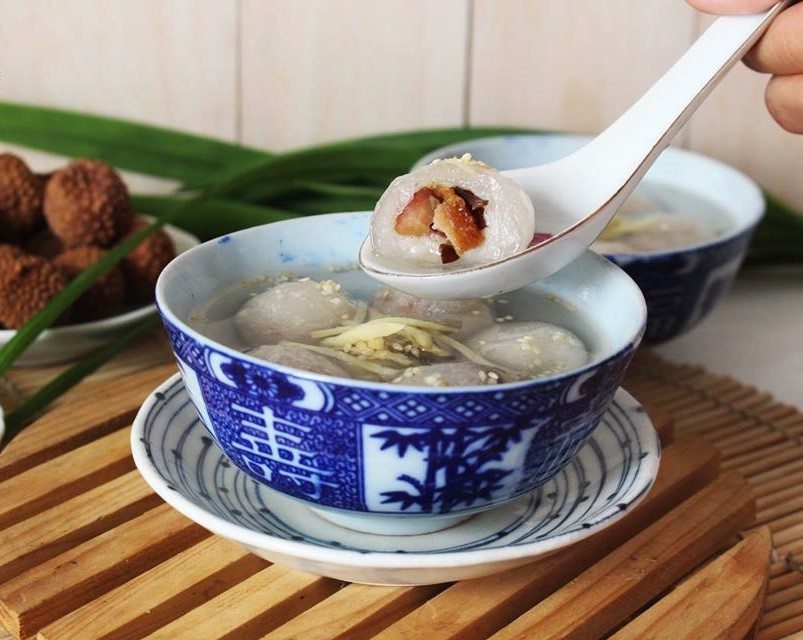 Add the following unique dishes to your bucket list if you are planning to visit Hue - Vietnam's once capital!
September 15, 2022 | 11:02 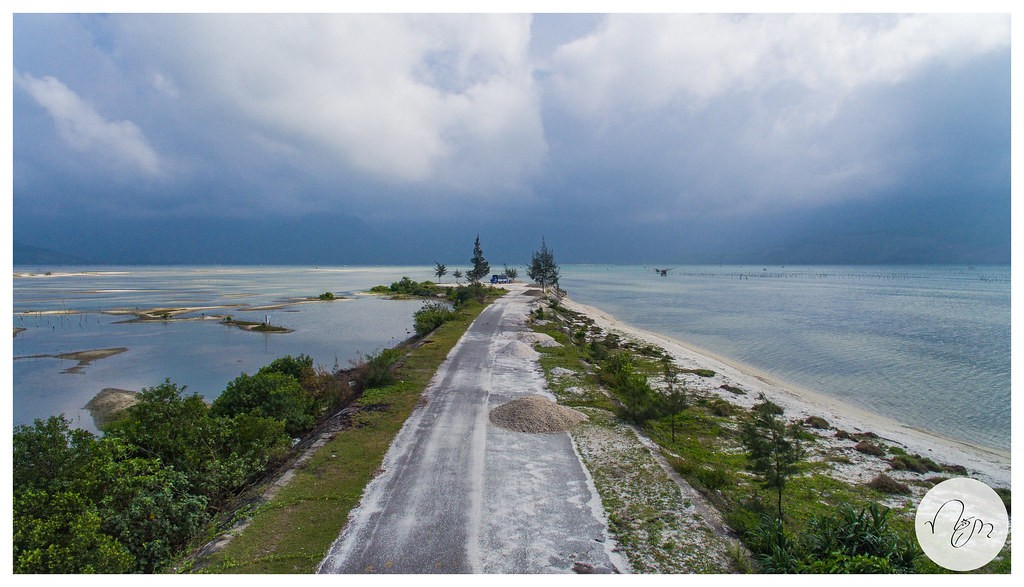 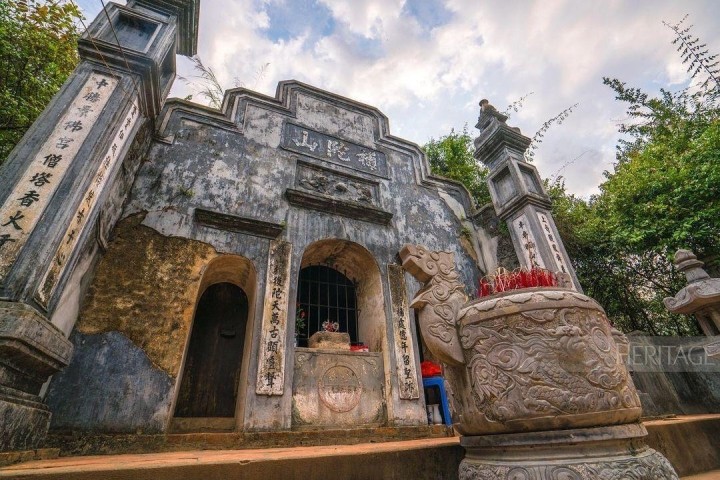