Take a trip back in time and say your prayers at one of the oldest Buddhist pagodas in Vietnam.
Zoey Nguyễn
[email protected] July 19, 2022 | 09:28

Also known as The Bo Da Mountain Pagoda or Bo Da Son Quan Am Son Tu Pagoda, you can reach the relic at the north of the foot of Phoenix Mountain in the Bo Da Mountain Range while looking at the poetic Cau river from far away.

The pagoda has also become a destination frequented by tourists, both locals, and foreigners. History lovers have a strong attachment to the pagoda, regarding it as a rare ancient destination in the modern world.

During the Bo Da festival, from February 15th to 18th (Lunar calendar), many traditional rituals are held to celebrate the pagoda’s formation and development history as well as the community in Tien Son. If you are planning a trip to Bo Da pagoda, be sure to come during the festival season.

If you want to get away from the crowd, Bo Da pagoda is also an ideal destination. Even though it is not fully hidden, thanks to being away from the city center, this relic is among the most peaceful places of worship for Buddhist believers.

Many traces like baked bricks, tiles, cottages, and walls made of very unique soil indicate that the pagoda dates back to the Ly dynasty and was rebuilt under the reign of King Le Luong Tong.

The Bo Da Pagoda relics include many items large and small, including 4 main items, which are Cao Pagoda, Tam Duc House, Tu An Pagoda, Tower Garden.

Currently, Bo Da Pagoda is also the place to preserve more than 40 Buddha statues, most of which are ancient Buddha statues of Le (18th century), Nguyen (19th century). There are also statues decorated according to confucian beliefs, Taoism and indigenous folk beliefs.

In which, the Tu An Pagodas are one of the main items of the Bo Da Pagoda relics. The pagoda was built in the time of King Le Luu Tong (18th century) and renovated in the Nguyen period (19th-2th century).

The monuments of Ton Da Pagoda have unique architecture and are different from traditional pagodas in Northern Vietnam, which is the architecture of "external ventilation", surrounded by a system of good green bamboo ridges, the land reporting system as a solid protective stronghold.

The intricate carvings in the architectural items of the monument with many rich topics such as: cloud patterns, twists, chrysanthemums, flip leaves, spirit animals, four spirits, four quarters as an architectural museum with an art style intertwined between the Le Trung Hung period (18th century) and the Nguyen period (19th century).

The Tower Garden is one of the most beautiful and largest tower gardens in the country. Consisting of 110 different towers and tombs large and small, there are 97 ancient towers with a history of hundreds of years as the site of the ashes of 1214 buddhist monks and nuns of the Lam Te zen sect throughout the country.

The towers are all built of brick and stone using the traditional technique. The tomb towers are lined up, layered, and built according to the unique and very strict rules of meditation.

Each tree also buried from four bodies to 26, a total of 1,214. Among the 3 genealogies in Chinese, it is very clear: "Only those in the Son Mon sect are buried in the tower garden, the tower of the monk has the shape of an orange vase exposed on the top, the tower of ni has on the top with the shape of a lotus flower.

The Bo Da Pagoda retains a treasure trove of Han Nom heritage in many types and the Buddha sutra board is one of the oldest wooden carvings in Vietnam with more than 2000 woodblocks, which has great significance for scientific research. 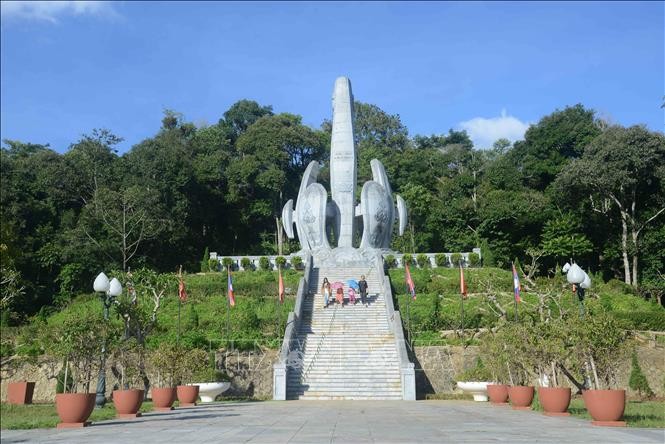 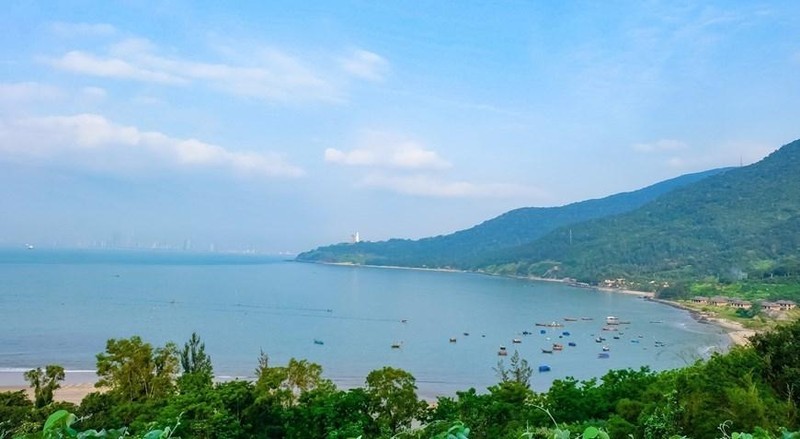 Travel + Leisure magazine listed Vietnam among 10 most ideal destinations for Indians to visit during their Diwali (Festival of Light) festival.
September 15, 2022 | 07:12

In Da Lat city, in mid-September, the brilliant yellow color of mimosa has been gradually appearing on many streets, corners, and porches.
September 24, 2022 | 09:29
Phiên bản di động