ASEAN parliament delegations on Tuesday called for an acceleration of digitalisation and promotion of digital economy in the region on a safe and highly secure network, especially amid COVID-19 threats
Jasmine Le
lehang1997hanu@gmail.com August 25, 2021 | 08:32

In his speech, National Assembly Chairman Vuong Dinh Hue stressed that the world and the ASEAN region continue to face tremendous difficulties and challenges posed by the pandemic, causing casualties and disruptions of the regional supply chain, and significantly affecting economic growth and exacerbating social inequality, including digital inequality and social welfare, according to VGP.

“More than ever, the COVID-19 pandemic has underscored the urgency across the board pertaining to state governance, and adjustments of policies and development goals. It has also emphasized the demand for digitalization and the building of a digital economy, so as to timely respond to the pandemic and sustain socio-economic development,” he stated.

According to him, the COVID-19 pandemic constitutes a catalyst for ASEAN’s endeavors to accelerate the digitalization of its economy, effectively harness the 4th Industrial Revolution, narrow the digital gap, and ensure digital equality in the region.

He highly commended the first ASEAN Digital Ministers’ Meeting in January 2021 for approving the ASEAN Digital Master Plan 2025, and supported the efforts to adopt and implement ASEAN’s Consolidated Strategy on the 4th Industrial Revolution.

Such endeavors would serve to create an innovative ASEAN Community and enhance ASEAN’s competitiveness in the global economy, he added.

The Vietnamese top legislator suggested AIPA Member Parliaments complete the legal framework and remove barriers to facilitate the implementation of digital transformation policies, with a view to building the e-Government towards a digital government.

It is also necessary to improve the quality of online public services of Governments and Parliaments, facilitate equitable access to digital services for the people and businesses, increase digital literacy for the vulnerable groups, offer fair, equitable and affordable digital services, and promote the development of a digital economy and society.

He proposed encouraging the Governments of ASEAN members to carry out concrete programs, action plans and strategies pertaining to digital development; mobilizing social resources to develop a digital ecosystem via public - private partnership and create incubators to develop digital corporations and start-ups; and improving policies and legal frameworks and support initiatives in the cooperation within ASEAN and between ASEAN and its partners on cyber security, information privacy, data protection and confidence building in the digital sphere.

All efforts to foster national recovery and development can only be conducted in a region of peace, security and stability, Vuong emphasized. He welcomed and highly appreciated the endeavors of the Governments of ASEAN members, and the active support of AIPA Member Parliaments in maintaining and promoting dialogue, cooperation and confidence building, upholding the respect for international law, contributing to maintaining peace, security, cooperation and sustainable stability in the region, including the East Sea, in accordance with international law and the 1982 UN Convention on the Law of the Sea (UNCLOS) without taking action to complicate the situation, while implementing the Declaration on the Conduct of Parties in the East Sea (DOC) and pushing ahead with negotiations on a Code of Conduct (COC) for the East Sea.

As reported by told participants that despite numerous challenges caused by COVID-19, in May, Viet Nam successfully held the elections for the 15th National Assembly, and the People’s Councils at all levels for the 2021-2026 tenure. In July, Viet Nam successfully convened the first session of the 15th National Assembly to elect the key leaderships of the State, National Assembly and Government, and outline the goals to become a modernity-oriented industrialized developing country, having graduated from the lower-middle income group by 2025, a developing country with a modern industrial base and an upper-middle income by 2030, and a developed, high-income country by 2045.

The Vietnamese National Assembly pledges to continue being an active and responsible AIPA member, for the development of parliamentary diplomacy and the interests of all people in ASEAN, he affirmed.

Vietnam passing the law on cyber information security in 2015 has promulgated the strategy on cybersecurity to realise its goals in protecting national sovereignty, interests and national security on the internet and building a safe and healthy cyberspace.

The National Assembly also adopted a cybersecurity law in 2018, marking a substantive milestone in attempts to regulate cybersecurity matters, as reported by VNS.

The country jumped 25 places after two years to rank 25th out of 194 countries and territories worldwide in the Global Cybersecurity Index (GCI) in 2020, according to a report from the International Telecommunications Union (ITU), said the official.

The NA official also stressed the country was respecting citizens’ rights to privacy in the cyberspace, especially as Việt Nam was implementing national digital transformation to 2025 with vision towards 2030 and building e-Government.

For the draft resolution of the “Fostering human security in digital inclusion for ASEAN”, the Vietnamese delegation said there should be common understanding in terms of the definition and approach to human security, in line with ASEAN Charter and ASEAN Human Rights Declaration and other relevant documents. 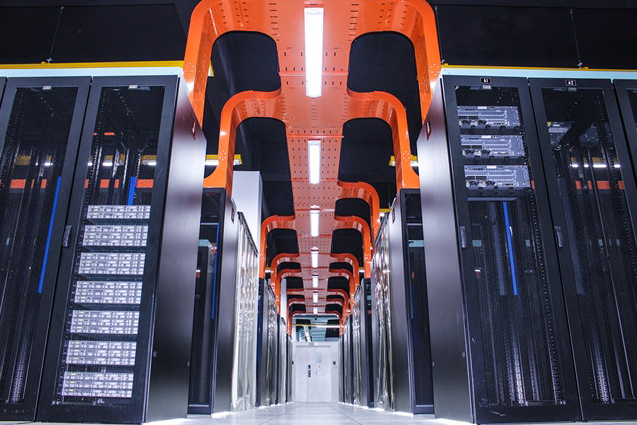 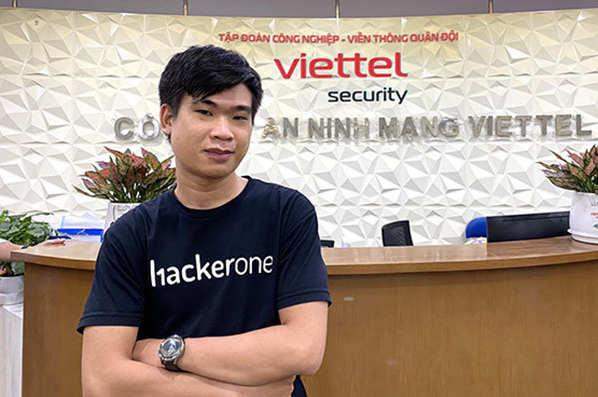 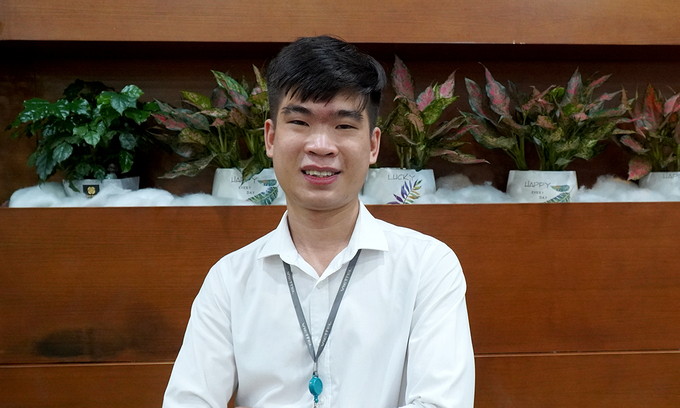