On October 24, 2020, the UN Treaty on the Prohibition of Nuclear Weapons (TPNW) has reached 50 ratifications. This means that in 90 days the agreement will become part of international law.
Hannah Nguyen
ngminhphuong26@gmail.com October 26, 2020 | 15:41

On 7 July 2017, 122 countries adopted the UN Treaty on the Prohibition of Nuclear Weapons. To date, 84 states have signed the ban and 50 states have ratified it.

Prior to the TPNW’s adoption, nuclear weapons were the only weapons of mass destruction not banned under international law, despite their catastrophic humanitarian consequences. Now, with the treaty’s entry into force, after Honduras ratified just one day after Jamaica and Nauru submitted their ratifications. In 90 days, the treaty will enter into force, cementing a categorical ban on nuclear weapons, 75 years after their first use.

UN Secretary-General Antonio Guterres commended the 50 states and saluted “the instrumental work” of civil society in facilitating negotiations and pushing for ratification, his spokesman Stephane Dujarric said on Saturday.

The UN chief said the treaty’s entry into force on January 22, 2021, crowns a worldwide movement “to draw attention to the catastrophic humanitarian consequences of any use of nuclear weapons” and “is a tribute to the survivors of nuclear explosions and tests, many of whom advocated for this treaty”.

According to Dujarric, Guterres also said the treaty “represents a meaningful commitment towards the total elimination of nuclear weapons, which remains the highest disarmament priority of the United Nations”.

The 50th ratification came on the 75th anniversary of UN Day, commemorating the ratification of the Charter of the United Nations, which officially established the UN.

The treaty requires that all ratifying countries “never under any circumstances … develop, test, produce, manufacture, otherwise acquire, possess or stockpile nuclear weapons or other nuclear explosive devices.” It also bans any transfer or use of nuclear weapons or nuclear explosive devices – as well as threatening to use such weapons – and requires parties to promote the treaty to other countries.

Once it enters into force, all countries that have ratified it will be bound by those requirements.

The group of nuclear-armed states, including Britain, China, France, Russia and the US, have not signed the treaty.

There are more than 14,000 nuclear bombs in the world, thousands of which are ready to be launched in an instant, Rocca said. The power of many of those warheads is tens of times greater than the weapons dropped on Nagasaki and Hiroshima.

Setsuko Thurlow, a survivor of the 1945 bombing of Hiroshima, who has been an ardent campaigner for the treaty, said: “When I learned that we reached our 50th ratification, I was not able to stand.”

“I remained in my chair and put my head in my hands and I cried tears of joy,” she said in a statement. “I have committed my life to the abolition of nuclear weapons. I have nothing but gratitude for all who have worked for the success of our treaty.”

Being one of the first countries to sign and ratify the treaty, Vietnam has shown its consistent policy for peace and supporting nuclear disarmament across the world.

In his message sent to the UN General Assembly’s High-level Meeting on October 2 (New York time) to commemorate the International Day for the Total Elimination of Nuclear Weapons (September 26), Minh stressed that Vietnam, as ASEAN Chair 2020, remains committed to preserving the Southeast Asia Nuclear Weapon-Free Zone, and will continue to engage with all parties to intensify efforts to resolve outstanding issues in the implementation of the Treaty on the Southeast Asia Nuclear Weapon-Free Zone.

The Deputy PM added that the rights of states to use of nuclear energy for peaceful purposes must be respected./. 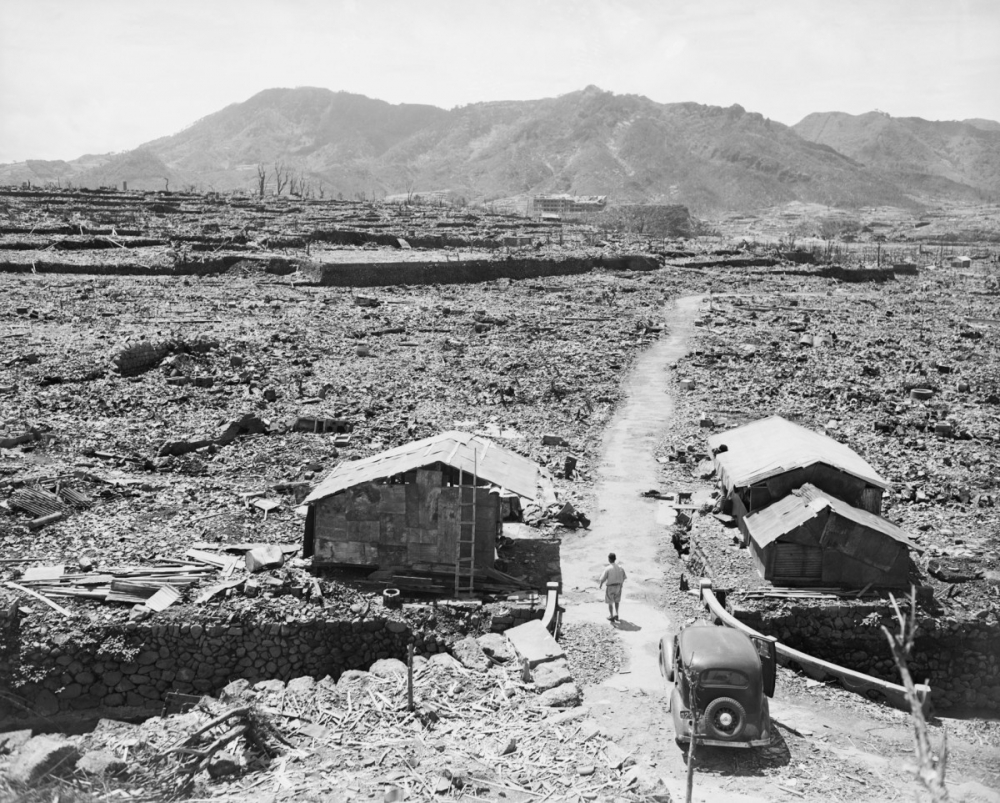 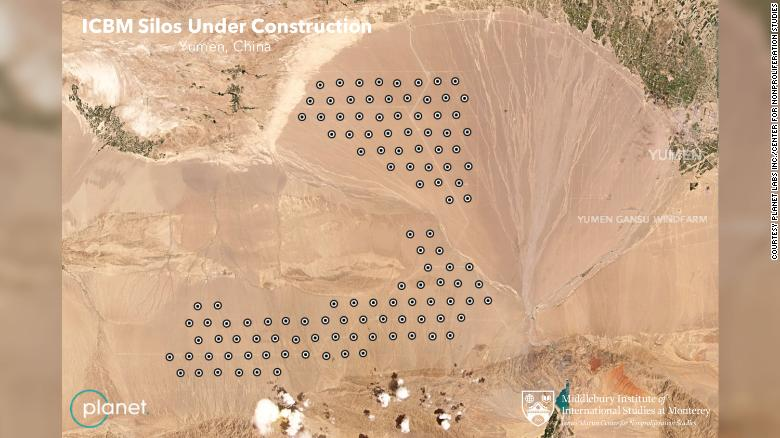 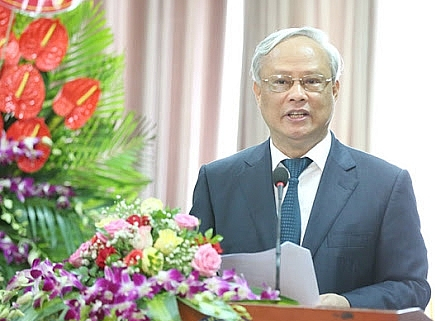 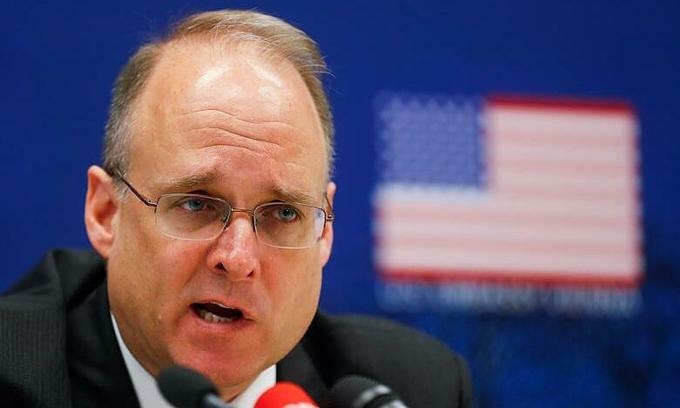 The role of Vietnam in arms control and Covid-19 prevention has received praises from the US Special Presidential Envoy for Arms Control Marshall Billingslea.
October 02, 2020 | 11:51