The Minh Phu Seafood Joint Stock Company announced on February 17 that US Customs and Border Protection (CBP) has canceled a decision issued on October 13, 2020, on the imposition of anti-dumping tariffs on the company’s frozen shrimp products exported to the US.
Valerie Mai
mnghonganh@gmail.com February 18, 2021 | 15:12

The Minh Phu Seafood Corp. announced on February 17 that US Customs and Border Protection (CBP) has canceled a decision issued on October 13, 2020, on the imposition of anti-dumping tariffs on the company’s frozen shrimp products exported to the US.

Its CEO Le Van Quang said the latest CBP decision allows Minh Phu to continue exporting frozen shrimp to the US without being subject to an anti-dumping duty imposed on shrimp from India or any other anti-dumping duties. Minh Phu has also been refunded anti-dumping duties it temporarily paid under the October 13 decision, according to Seafood News.

The CBP had applied the Enforce and Protect Act (EAPA) to conclude that frozen shrimp products exported by Minh Phu to the US should be subject to duties in accordance with the anti-dumping order imposed on shrimp from India. It said the company did not provide sufficient evidence as requested by the CBP to prove that it was not using shrimp originating from India for export to the US.

Minh Phu decided to send an administrative complaint to the CBP’s senior agency because the decision ignored key evidence that it had an effective traceability system and was not using raw shrimp from India for exports to the US, according to Vietnam Plus.

In fact, Minh Phu clearly demonstrated its separation and traceability method approved by the National Oceanic and Atmospheric Administration (NOAA) under the US Department of Commerce, based on its requirements for the Seafood Import Monitoring Programme.

Minh Phu is one of the number one seafood companies in Vietnam. Their products are currently available in more than 50 countries and territories, with a turnover of over VND 12,000 billion per year. Minh Phu successfully applied and effectively operated a high-tech shrimp farming model at its two farming areas of Minh Phu Kien Giang on 600 ha and Minh Phu Loc An on 300 ha. It has also been establishing a network of shrimp suppliers across the Mekong Delta and Vietnam’s south that use diverse models of sustainable shrimp farming. 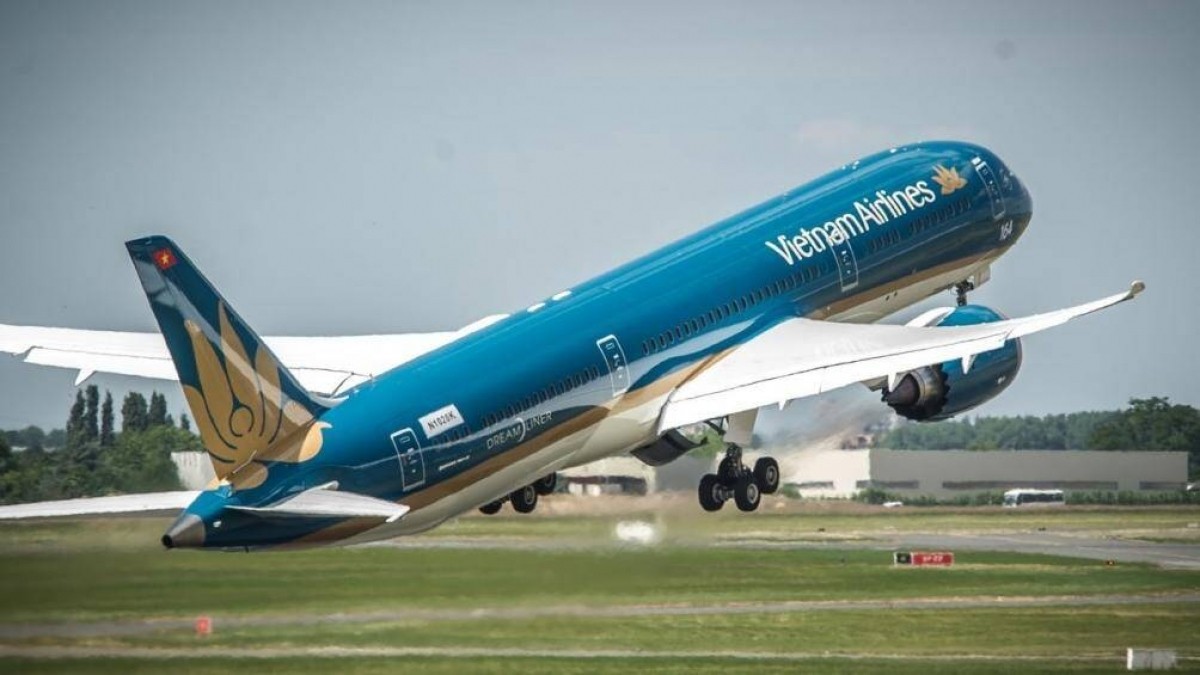 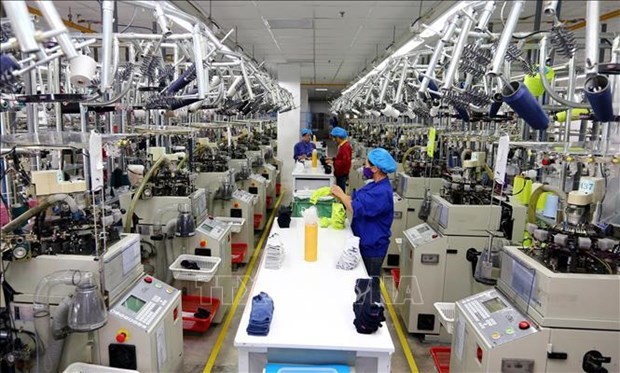 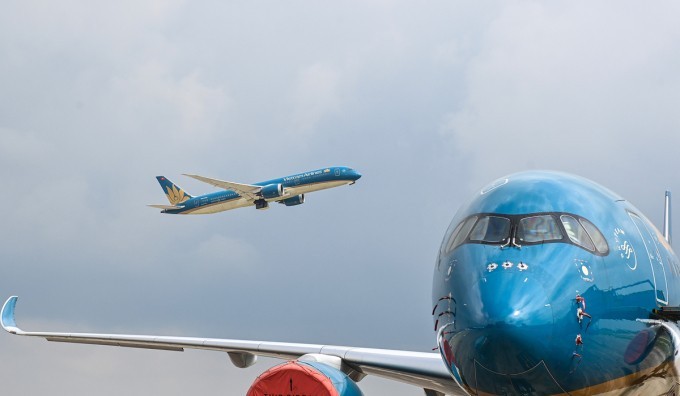 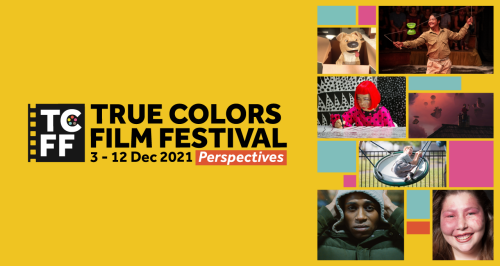 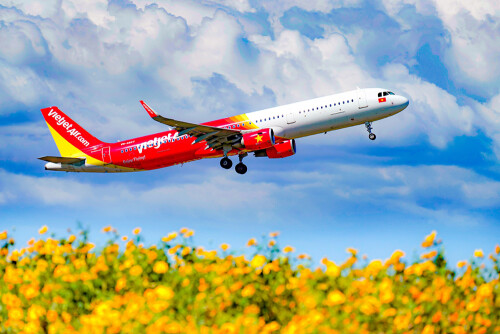 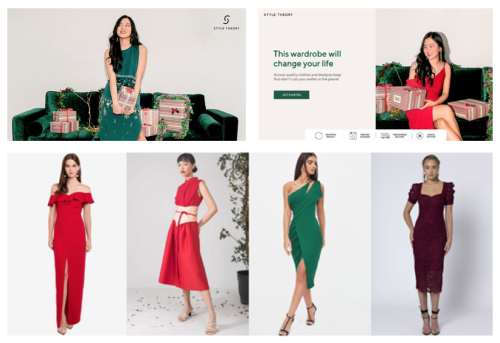