The United States Agency for International Development (USAID) Vietnam Mission Director Michael Greene and Deputy Director General of the General Department of Vietnam Customs Mai Xuan Thanh on July 21 witnessed the signing of a memorandum of understanding to mark the handover of a USAID-supported e-Learning management system to the Vietnam Customs School.

Over the past two decades, Vietnam has become one of the most open economies in the world. However, inefficient border procedures are preventing Vietnam from improving its trade competitiveness. Specialized inspection is a step in the customs clearance procedure that is implemented by related ministries on import and export goods.

The five-year USAID Trade Facilitation Program aims to support the Government of Vietnam to adopt and implement a risk management approach to customs and specialized inspection agencies, which will strengthen the implementation of the World Trade Organization's Trade Facilitation Agreement (TFA) of which both Vietnam and the US are members. This will assist Vietnam in achieving its development objectives while reducing the time and cost to trade.

The establishment of this system and e-learning courses will help Vietnam Customs continue their efforts in equipping their officers all over the country with the necessary knowledge and skills to carry out their roles effectively and efficiently.

Revamping training and development is a central feature of the strategy strategy for customs development, which will incorporate e-learning and training simulators to build the capacity of staff and help modernization of customs sector. The introduction of an e-study system will transform the way the General Department of Vietnam Customs and Vietnam Customs School trains its employees and students.

This support is under USAID Trade Facilitation Program, which works to help Vietnam present a more attractive and predictable trade and investment climate for domestic small and medium enterprises and international traders and investors, including those in the US.

The Vietnam's Government has tasked the General Department of Vietnam Customs under the Ministry of Finance to coordinate inter-ministerial efforts to streamline, harmonize and apply risk management based approaches to customs and specialized inspection.

The USAID Trade Facilitation Program will work with the General Department of Vietnam Customs to strengthen the role and capacity of Vietnam's National Trade Facilitation Committee (NTFC) and their associated working groups; streamline border clearance procedures including specialized inspection implemented by other ministries and agencies; and harmonize the implementation of risk-based approaches between national and provincial level entities.

The program will also train customs officers on risk management, and facilitate national-provincial dialogue as well as dialogue between the General Department and the business community on trade facilitation and customs issues.

Prime Minister Nguyen Xuan Phuc has recently approved a plan on the implementation of the Vietnam-US agreement on customs mutual assistance.

The PM asked the Ministry of Finance and relevant agencies to discuss with the US ways to implement the agreement while conducting periodical reviews of the implementation work.

The customs mutual assistance agreement between the Governments of Vietnam and the US was signed in Hanoi in December 2019, in the presence of Deputy Prime Minister Vuong Dinh Hue.

The agreement offers a legal basis for the official relationship and the cooperation, technical assistance and information exchange mechanism between the two customs agencies, aiming to prevent, detect and handle violations of customs laws.

Particularly, in the context of the growing Vietnam-US trade relations, assistance activities based on the agreement will bring substantive contributions to trade facilitation and contribute to the fight against trade frauds and the illegal transportation of goods across each other’s territory to evade trade remedies.

This year, Vietnam and the US celebrated the 25th anniversary of the normalization of two countries' relations (1995-2020)./. 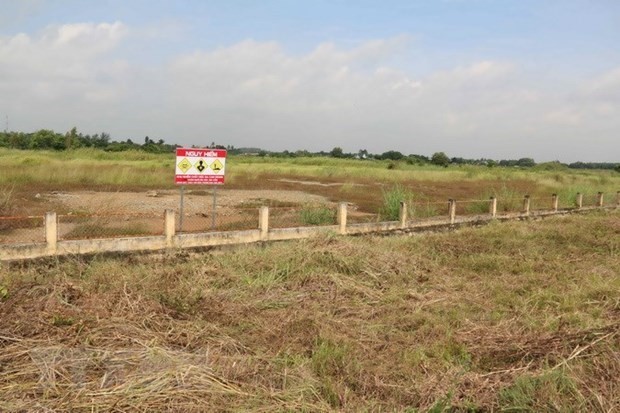 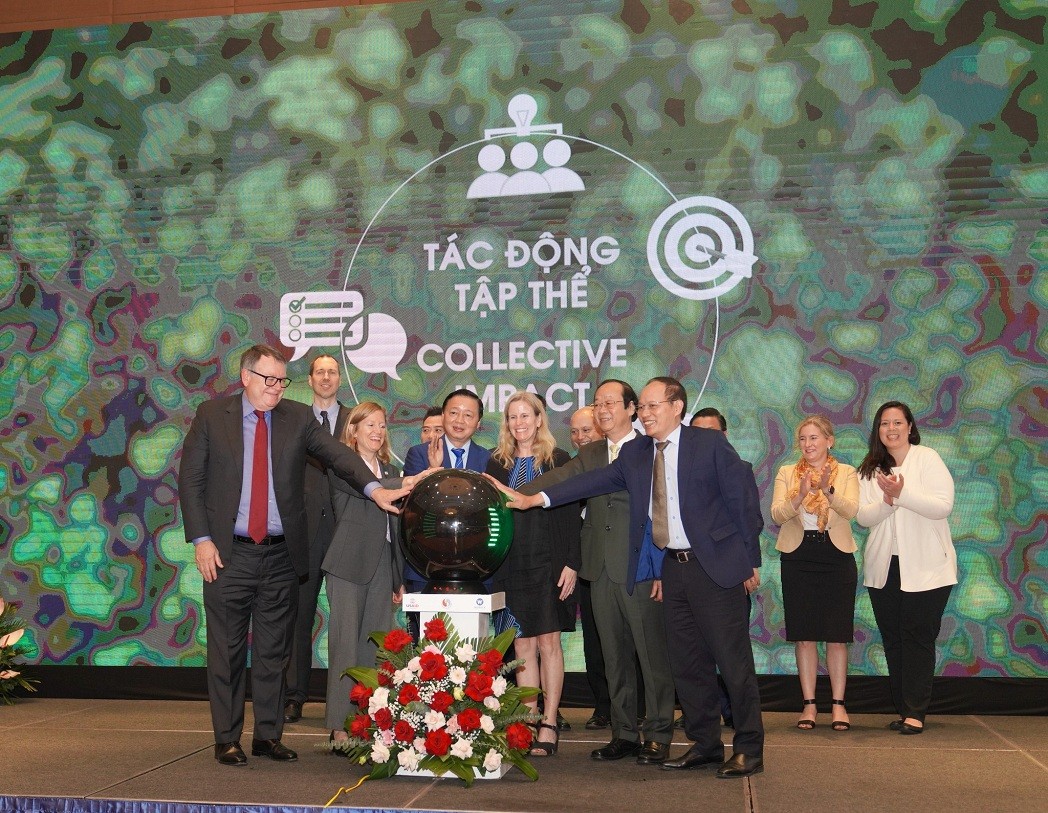