The Vietnam-Cambodia Friendship Monument is a symbol of the solidarity and cohesion between the two peoples of Vietnam and Cambodia.
Rosie Nguyen
ngtrang12.ftu@gmail.com June 24, 2021 | 16:26

Since the victory over the Pol Pot genocidal regime in 1979, the Vietnam-Cambodia Friendship Monument has been built in central areas of 22/25 provinces and cities of the country. The monument work with the image of Vietnamese volunteer soldiers and Cambodian revolutionary soldiers holding guns to protect mothers carrying children has become familiar and entered the cultural and spiritual life of the local people.

At the same time, the Vietnam-Cambodia Friendship Monument is also a place for the next generations to continue to learn and study the value of peace, freedom and the tradition of solidarity and friendship between the people of the two countries.

Currently, 17 Vietnam-Cambodia Friendship Monuments have been inaugurated out of a total of 22 newly built, restored and embellished monuments in the country. Four other monuments in the provinces of Pailin, Preay Veng, Kampong Speu, Oudor Menchay have also been started and are expected to be inaugurated by the end of 2021.

During the inauguration ceremony of the Vietnam-Cambodia Friendship Monument in Kampong Cham province in 2020, Deputy Prime Minister Men Sam An affirmed the great significance of building Cambodia-Vietnam Friendship Monuments in the provinces and cities of Cambodia.

According to Deputy Prime Minister Men Sam An, thanks to peace, Cambodian people are building a prosperous and happy life. The babies born protected by Cambodian revolutionary soldiers and Vietnamese soldiers that day became Cambodian citizens today, contributing to the construction of a prosperous country.

During the groundbreaking ceremony for the construction of the Cambodia-Vietnam Friendship Monument in Kampong Speu province in 2020, Vice Chairman and General Secretary of the National Council of the Solidarity Front for the Development of Cambodian Motherland Nhem Valy said: After the victory on January 7, 1979, Cambodia was liberated, and provinces and cities throughout the country built a Cambodia-Vietnam Friendship Monument.

"As a Buddhist country, anyone who gives a can of rice or a coin will be grateful to the Cambodian people. Cambodia was liberated and escaped from the Pol Pot genocidal regime thanks to Vietnamese volunteers. We are always grateful to Vietnamese mothers and wives who sent their husbands and children off to help, fight and sacrifice for Cambodia," Nhem Valy said.

At the groundbreaking ceremony for the construction of the Vietnam-Cambodia Friendship Monument in Tboung Khmum province in 2020, Colonel Nguyen Thanh Chinh, Vietnam's defense attaché in Cambodia said, the construction of the Friendship Monument across the country in the past time and in Tboung Khmum province today is to commemorate the great help of the Vietnamese army and people for the Cambodian people in the fight to overthrow the genocidal regime and restore the country.

The Vietnam - Cambodia Friendship Monument is also a place for the next generations to continue to learn and study the value of peace, freedom and the tradition of solidarity and friendship between the people of the two countries Cambodia - Vietnam. It can be said that this is a sacred symbol and historical cultural work to remind the next generation of the sacrifices of the previous generations for peace and independence of the two nations. 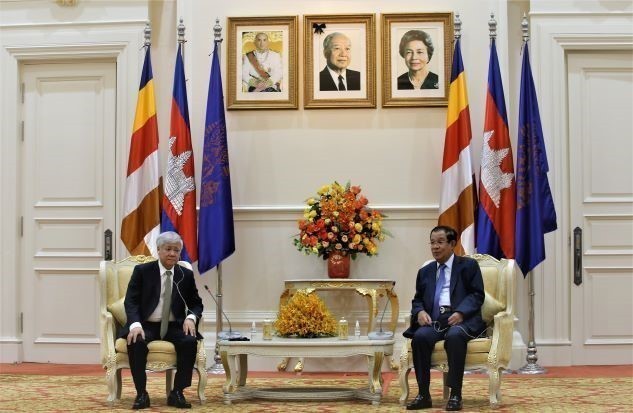 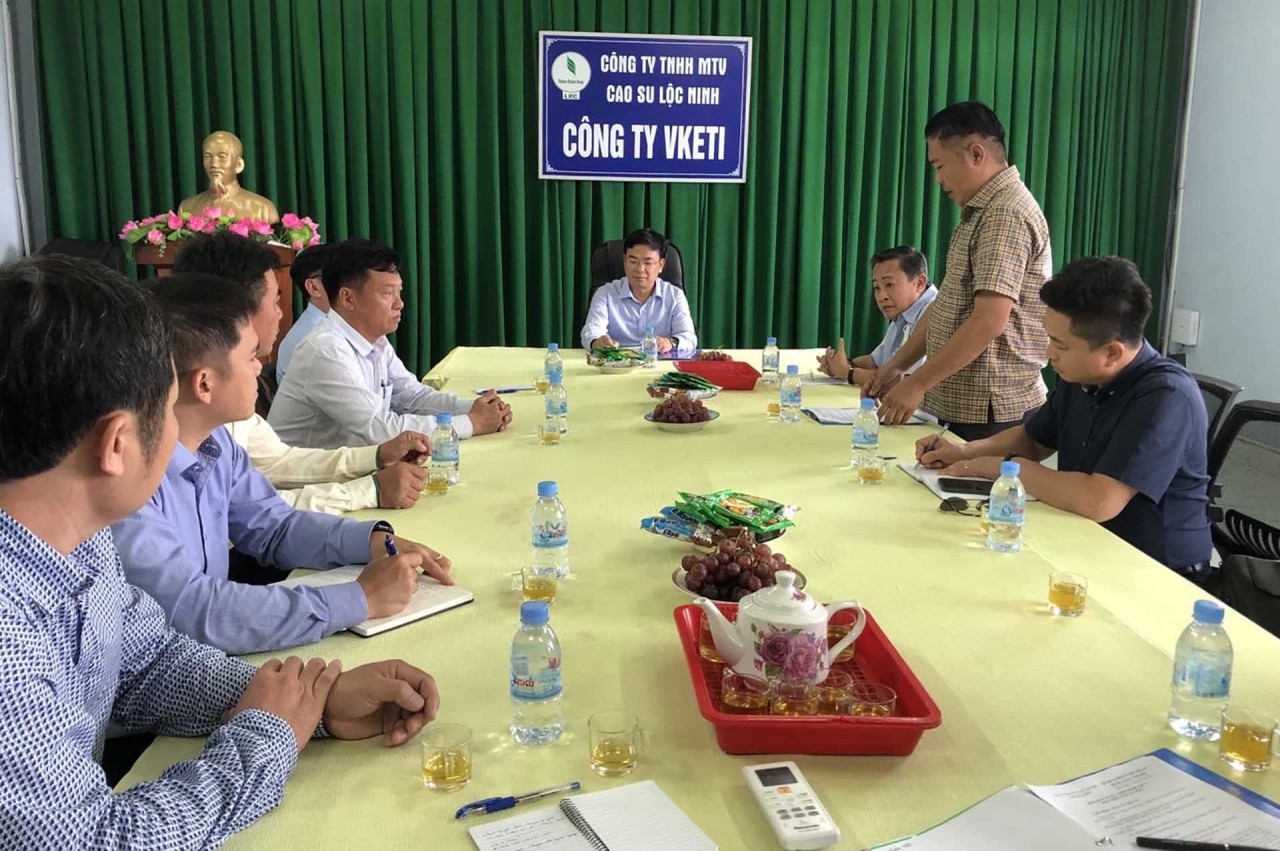