The Foreign Ministry's spokeswoman Le Thi Thu Hang has affirmed that Vietnam always respects people’s right to belief and religious freedom, which is protected by the law.
Hannah Nguyen
ngminhphuong26@gmail.com May 14, 2021 | 10:01

During the ministry’s regular press conference in Hanoi on May 13, Hang once again stressed the fact that Vietnam always respects and consistently implements a policy of ensuring citizens’ right to freedom of religion and belief and to follow or not follow a religion, guarantees equality and non-discrimination based on religion or belief, and protects operations of religious organisations in line with the law.

Vietnam acknowledges the US Secretary of State’s International Religious Freedom Report 2020, which mentions the country’s efforts in ensuring and promoting religion and belief. However, she said, the report contains non-objective opinions based on incorrect information on the situation in Vietnam, adding that the nation's efforts and achievements in ensuring citizens’ right to freedom of religion and belief have been widely welcomed by the international community.

It always stands ready to engage in straightforward and open discussions with the US in a constructive spirit on issues where the two sides still have differences, to increase mutual understanding and contribute to the development of the bilateral comprehensive partnership, the spokeswoman said.

An estimated 95 percent of the Vietnamese population engage in belief and religious activities, including more than 25 million followers of different religions (27%). Catholics alone number more than 7 million and Protestants, over one million.

The 2013 Constitution recognised the right as one of the fundamental human rights while the Law on Belief and Religion, adopted by the National Assembly on November 18, 2016 and coming into force on January 1, 2018, detailed this right of all people, including foreigners legally residing in Vietnam.

Many major international religious events have been held in the country, such as the 500th anniversary of the Protestant Reformation, the UN Day of Vesak in May 2019, and Capitulum Generale 2019.

Asked to comment on the recent escalating conflict in the Gaza Strip, Hang said Vietnam has kept a close watch and is deeply concerned about escalating violence in Israel and the Palestinian territories over recent days that have killed and injured civilians.

Vietnam called on all parties concerned to exercise restraint, end the escalation of tensions, and deal with the conflict via peaceful measures, thus ensuring the safety and legitimate interests of people. 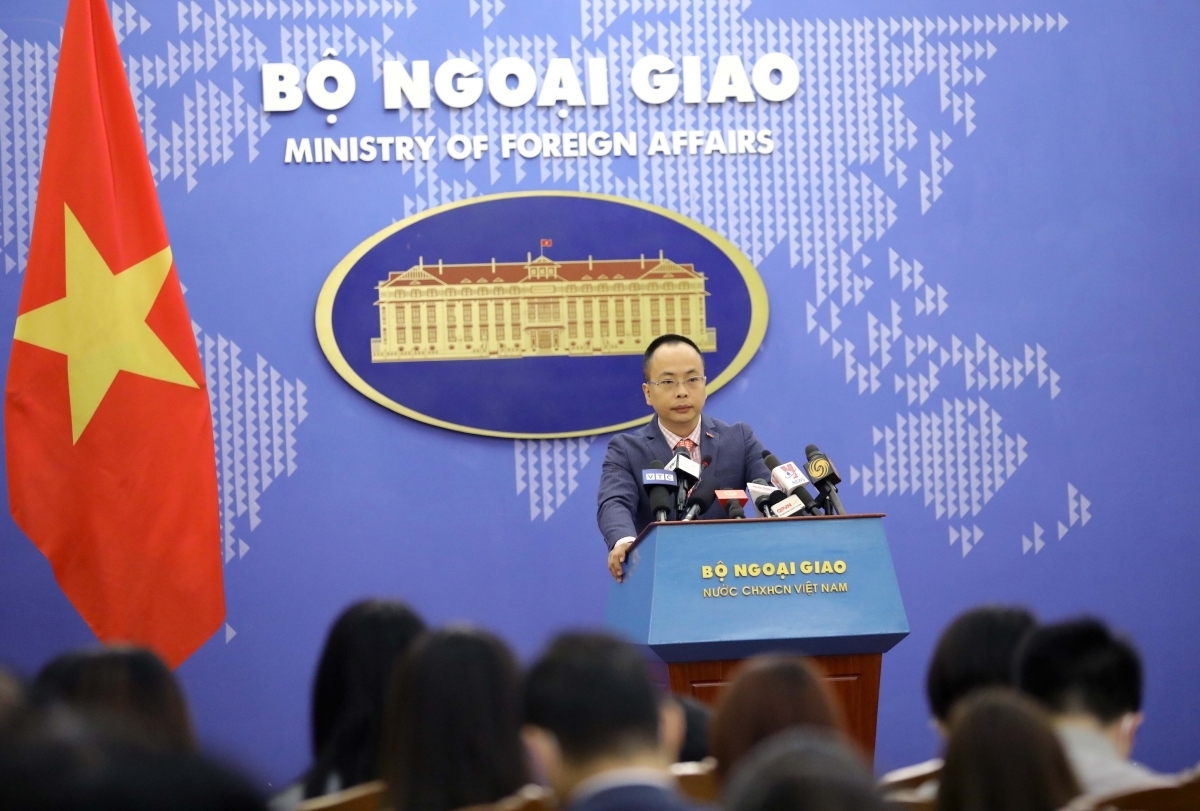 Despite its acknowledgement, the United States’ 2021 annual report on religious freedom is yet to assess the situation in Vietnam in an objective manner, said Doan Khac Viet, deputy spokesperson for the Vietnamese Ministry of Foreign Affairs.
April 30, 2021 | 07:57 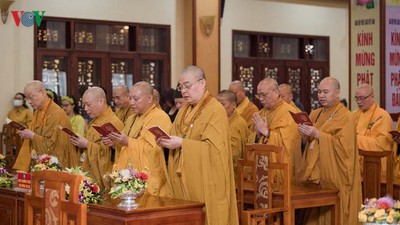 Religions in Vietnam are completely protected

Vietnamese religious dignitaries and followers are disappointed about the Report on International Religious Freedom 2019 and insist that in Vietnam, religious practices and freedom of religion and belief are ensured.
July 05, 2020 | 17:42 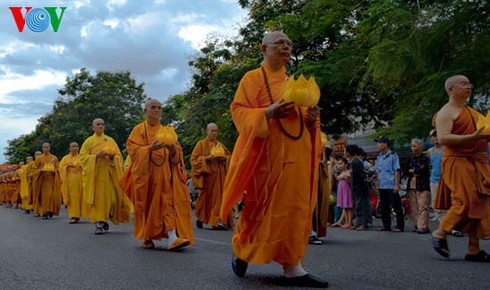 The US Department of State has recently released the 2019 International Religious Freedom Report, which discussed Vietnam’s achievements and progress in ensuring and promoting religious values and various beliefs. However, the report contained plenty of biased, inaccurate, and unverified information regarding the current religious situation in the country
June 22, 2020 | 06:19 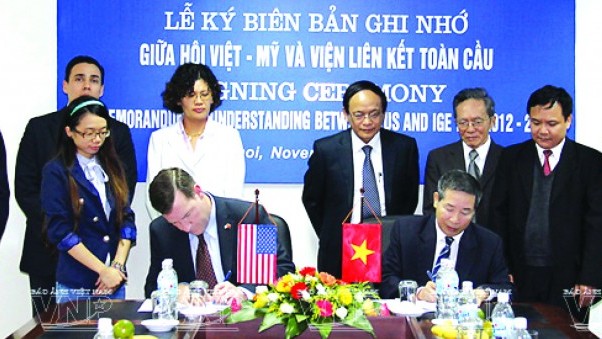 In 2005, IGE started to cooperate with the Vietnam-USA Society (VUS) as a bridge to connect Vietnamese agencies with organizations in the US, helping both sides better understand each other’s religious freedom.
December 10, 2019 | 11:42