Vietnam Ministry of Transport proposes to resume new airlines from 2022

Vietnam Ministry of Transport just proposed to resume new airlines establishment from 2022 when the aviation industry recovers from the Covid-19 pandemic.

The ministry estimated Vietnam’s aviation industry to see 42.7 million passengers this year, down 46 percent from a year prior. The figure doubles its worst-case-scenario forecast in February, which was a 23 percent drop to 61.2 million passengers.

Under the new scenario, domestic carriers would carry 32.6 million passengers this year, down 40 percent from a year ago.

Under the most optimistic scenario, the transport ministry stated Vietnam’s aviation market figures for the next two years could recover against 2019. Specifically, the aviation industry is forecast to reach 78 million passengers in 2022, of which domestic airlines would handle 57 million.

The government now needs to focus on reopening domestic and international routes and support existing airlines to overcome difficulties caused by the Covid-19 crisis.

In its response to the Covid-19 pandemic, Vietnam banned most domestic and international flights in March and April, resulting in hundreds of millions of dollars in losses for the two largest carriers, Vietnam Airlines and Vietjet.

The carriers have resumed domestic flights, while international flights remain suspended except for special ones approved by the government.

Airports across Vietnam served near 116 million passengers last year, up 12 percent from 2018, with Vietnam Airlines and Vietjet dominating the market. 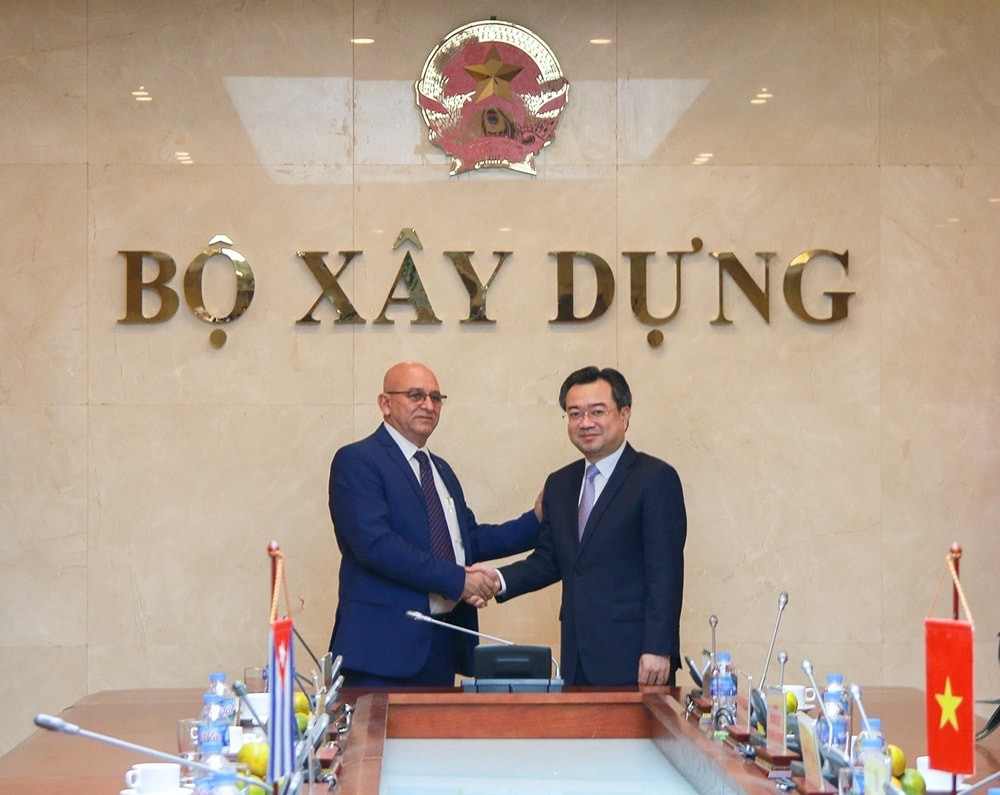 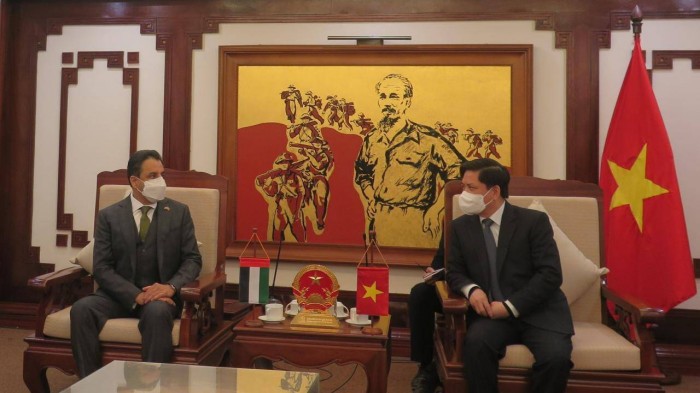 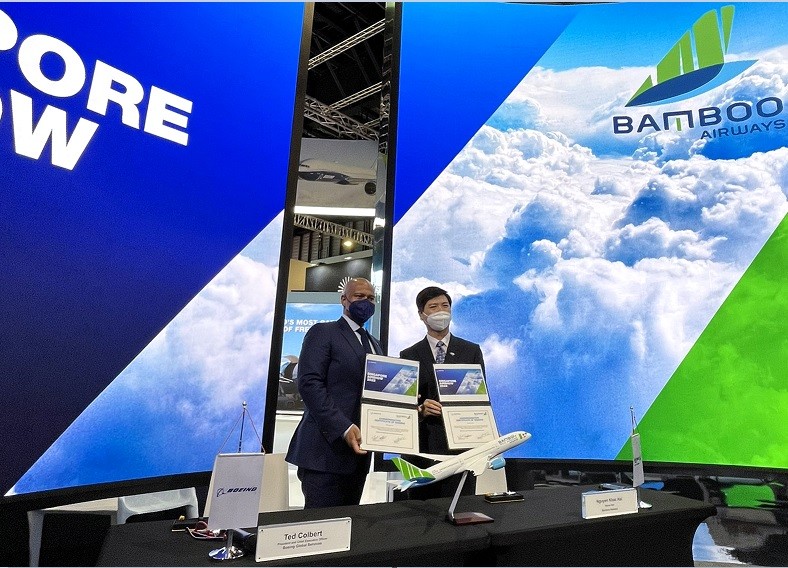 Bamboo Airways has entered significant agreements ahead of launching the Vietnam – Singapore route and promoting its international flight network.
February 16, 2022 | 16:52