Head of the Military Medical Department Major General Nguyen Xuan Kien suggested holding a joint drill on COVID-19 prevention and control between ASEAN countries’ military medicine forces when chairing a teleconference between members of the ACMM Board of Directors on April 7.
VNA
April 08, 2020 | 17:01

In his opening remarks, Kien, who is head of the ACMM (ASEAN Centre of Military Medicine) Board of Directors, said that by April 7, ASEAN member states had recorded over 14,000 cases, prompting the need for their medical and militiary medicine forces to exert more efforts to contain the spread of the disease.

Kien asked the ACMM Board of Directors to continue discussing mechanisms for coordination in disease prevention and control between regional military medicine forces, including the organisation of a joint drill.

He also suggested inviting ASEAN partner countries to take part in the exercise.

After a consensus between ASEAN military medicine forces is reached, the Vietnamese Military Medical Department will report to the Defence Minister, that will then discuss with its counterparts in ASEAN countries about the scenario, form and scale of the drill. 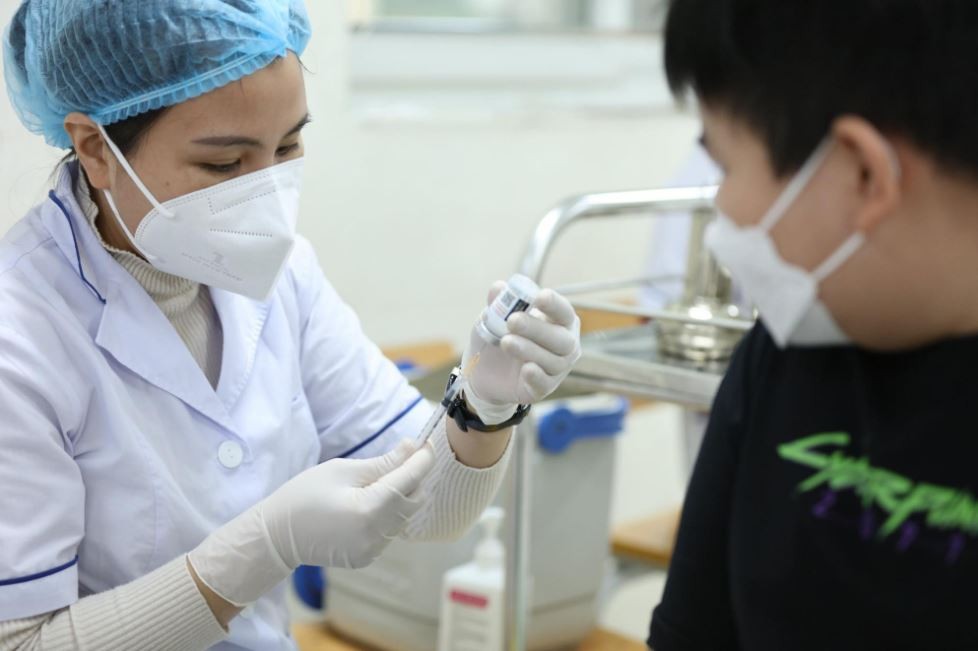 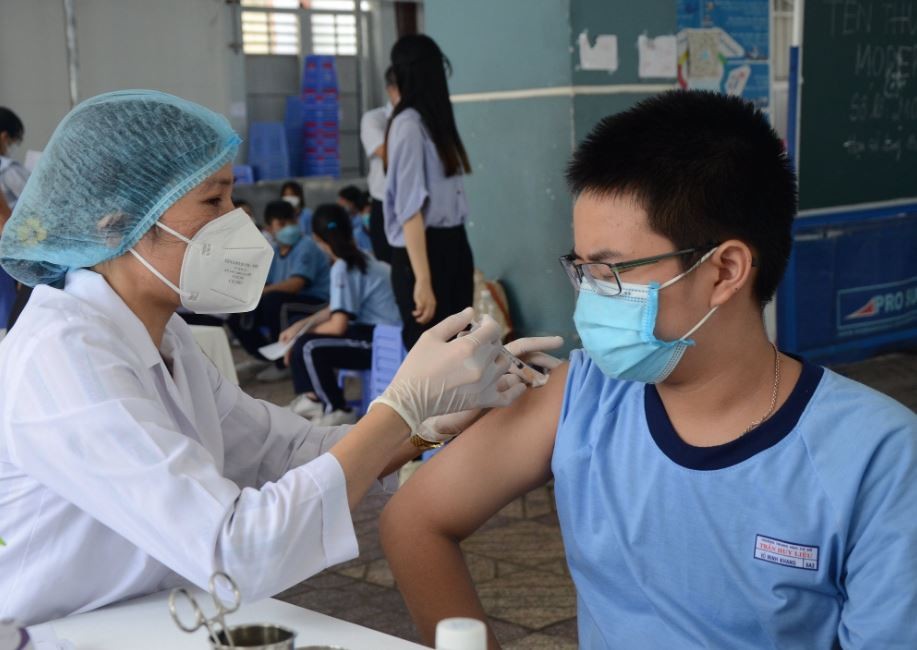 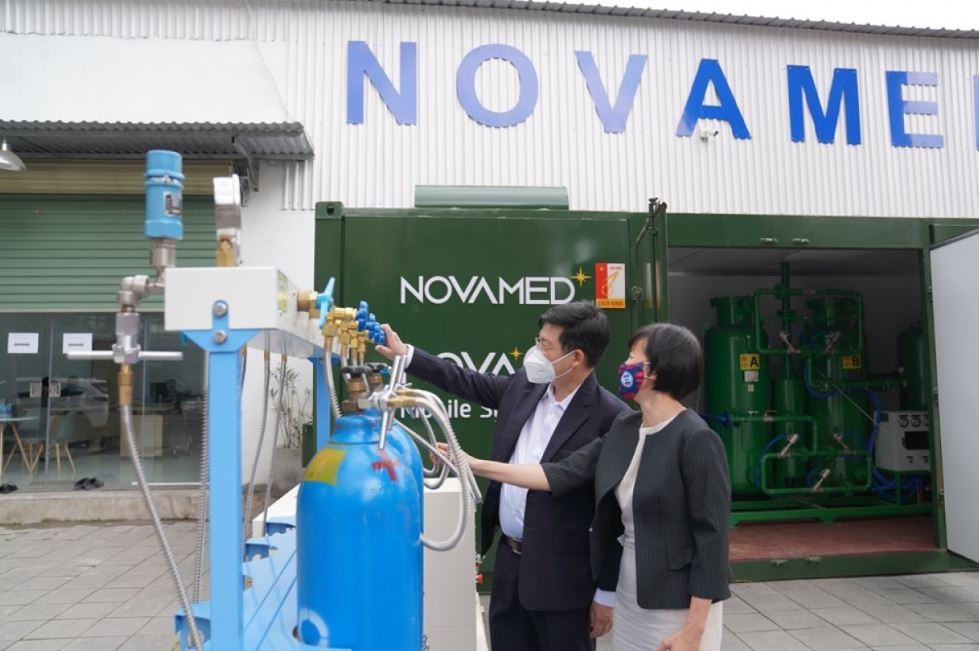