This suggests that Vietnam is adopting renewable energy at an unprecedented pace, and solar power is the energy source leading the way. In 2019, the capacity of the whole nation was only 4,898 MW.

According to Visual Capitalist, countries in every continent (except Antarctica) added more solar to their mix last year. Here’s a snapshot of solar power capacity by country at the beginning of 2021.

Vietnam ranked 8th in the list of 79 countries, with the capacity of installed solar power nationwide reaching 16,504 MW, accounting for 2.3% of global capacity. Hence, its solar power capacity reached 60 W per capita.

Following behind China is the United States, which reached 75,572 MW of solar power capacity, making up 10.6%.

What's driving the rush of solar power is how cheap it has become over time. Solar energy costs have dropped significantly over the last decade.

Since 2010, the cost of solar power has seen a 85% decrease, down from US$0.28 to US$0.04 per kWh. As the world installed and made more solar panels, production became cheaper and more efficient.

This makes economies of scale the single-largest factor in continuing the cost decline for the last decade. Countries can now invest in this renewable energy generation much easier compared to 10 years ago.

In 2021, however, solar costs are rising due to supply chain issues. Experts believe the rise is likely to be temporary, and the affordable trend of new energy will continue in the next decade.

This good new comes as we grapple with the most effective way to rebuild our economies while pursuing the medium and long-term goals of the SDGs and the Paris Agreement. 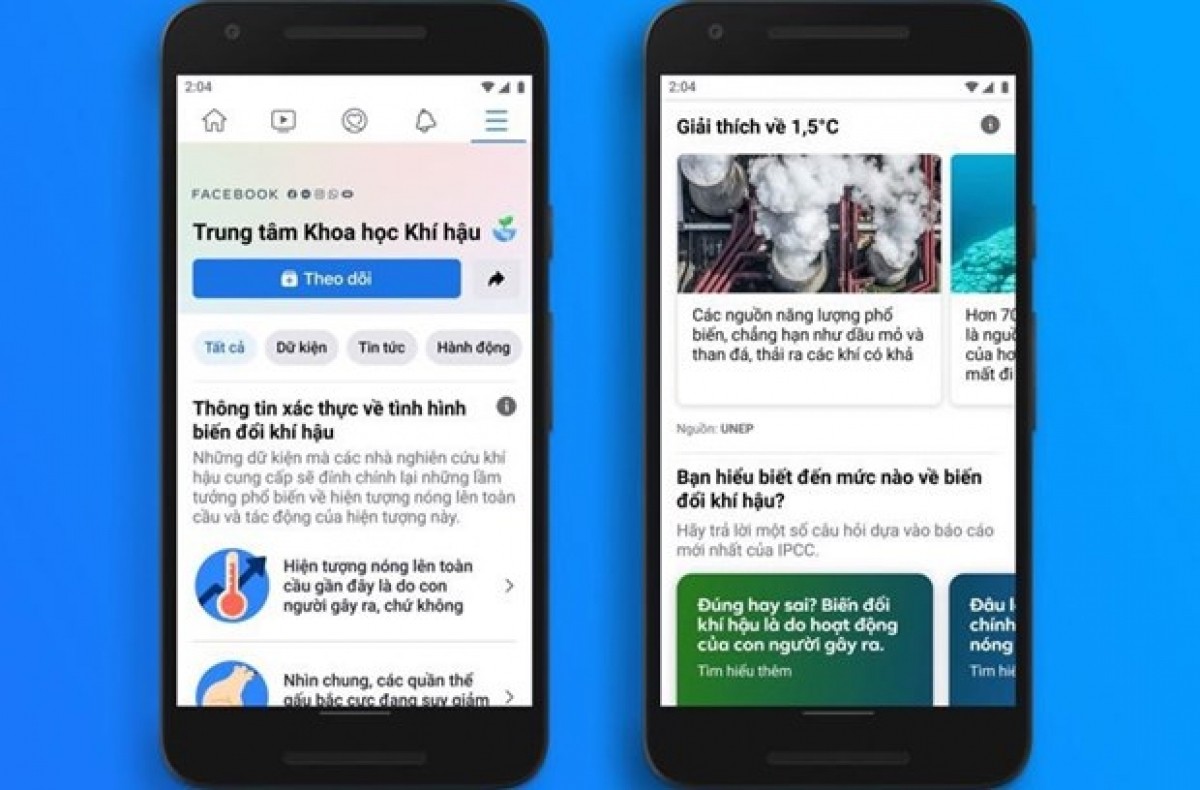