Vietnam logs forty-six percent of females in the total of e-commerce business leaders, ranks second highest in Southeast Asia, according to a survey.

The survey has been conducted in Hong Kong and six Southeast Asia countries by market research company iPrice Group. The data of iPrice on employees’ gender and position were based on LinkedIn’s figures. It looked at the top three e-commerce platforms with the highest web traffic in each country. These are in Hong Kong and six countries in Southeast Asia, including the Philippines, Vietnam, Thailand, Malaysia, Singapore, and Indonesia, according to the Philippines Stars.

This figure was lower than that of Hong Kong (55 percent) but higher than that of Thailand (44 percent), the Philippines (39 percent), and three other Southeast Asian countries, showed the survey.

Vietnam’s figure has improved from 37 percent in 2018, VN Express cited. However, the Covid-19 pandemic has worsened an existing gender gap in the Vietnamese workplace, with women facing discrimination in terms of employment opportunities and working hours, the ILO said. In the last three months of 2020, women worked 0.8 percent more hours than in the same period in 2019, while men worked 0.6 percent more, it said in a new report.

In Southeast Asia, however, there is still a gender gap in top positions. Only 31 percent of women have C-level roles - executive levels such as CEO or chief financial officer (CFO). In the vice president position, just 38 percent are women.

Overall, there is a 40-60 disparity between women and men when it comes to being in positions of power. "Given centuries of gender inequality and women taking time off for child-rearing, the disparity isn’t as wide as we may have assumed," the iPrice report said. 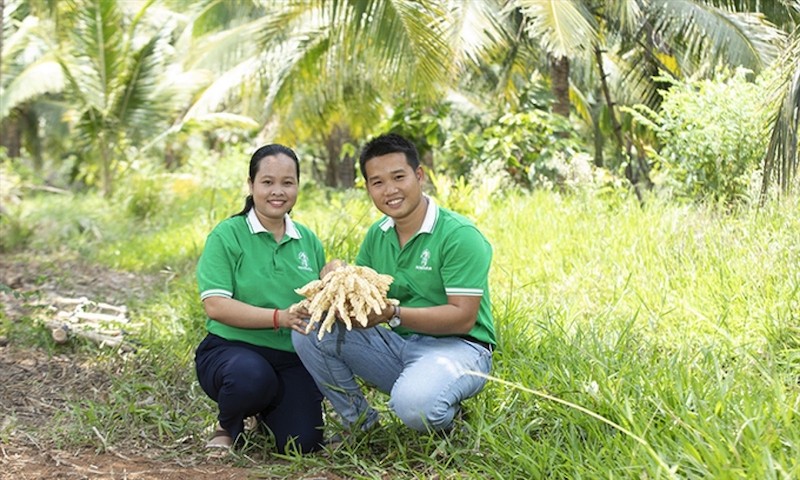 Khmer entrepreneur Thach Thi Chal Thi's success has inspired women and ethnic minorities who dream of their own business.
March 21, 2022 | 17:28 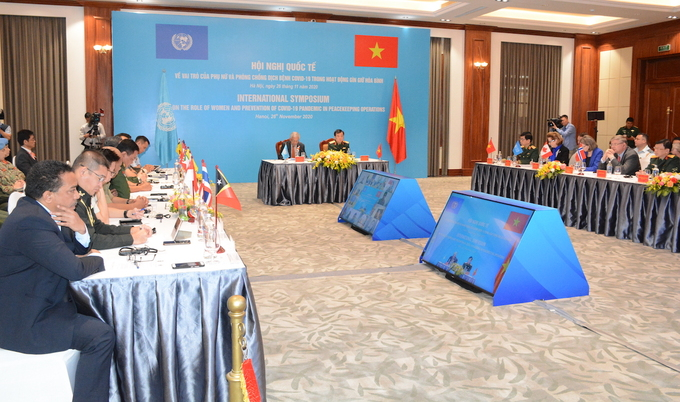 The Ministry of National Defence will maintain and consider raising the proportion of Vietnamese female soldiers in UN peacekeeping operations.
November 27, 2020 | 11:18
Friendship

Huynh Nhu and Tuyet Dung have received the opportunity of playing for a new Portuguese football club.
August 28, 2020 | 14:16 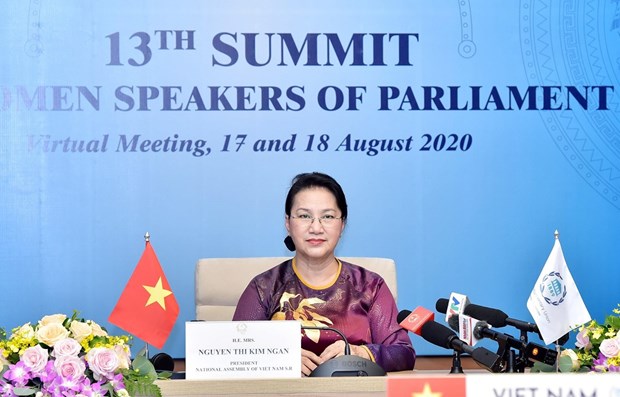 National Assembly Chairwoman Nguyen Thi Kim Ngan attended an online summit of the world’s NA female heads held on August 17 under the theme of women’s leadership at NAs in the time of COVID-19 and post-pandemic recovery.
August 18, 2020 | 07:14