Winning Malaysia in Group G, the Vietnam football team is getting very close to its unprecedented ticket to create a historic milestone.

Currently, the Vietnam football team's score tops Group G with 17 points. The match between Vietnam and UAE teams on June 15 will determine the first and second place in the group. If Vietnam gains a draw, coach Park Hang-seo and his students will win tickets to enter the next round as Group G's first place.

However, even if Vietnam loses to the UAE and holds Group G's second place, the team still has a good chance to enter the next round as one out of five second-place teams with the best results. In that case, Vietnam will be deducted 6 points for winning Indonesia, which holds the last position in Group G, which means it will have 11 points left. With this score, the team needs to win 3 out of 8 second-placed teams in other groups to win the golden tickets.

Group A: Group A's second place, China (16 points), will lose the chance to continue the game if it loose to Syria, which already has a ticket to the next round, in the last round. In this case, China ends up holding 10 points, lower than Vietnam (11 points).

Group B: The draw between Kuwait and Jordan in Group B pushes the Vietnam team closer to the next round because even if Kuwait beats Taiwan in the last match to win the group's second place, it will have 8 points, cannot outscore Vietnam.

Group C: Iraq (17 points) and Iran (15 points) will have the last match, competing for the group's first and second places. If Iran loses or draws to Iraq, it will hold second place and with 10 points, lower than Vietnam.

If Iran wins, Iraq will hold second place with only 11 points left for winning the bottom team Cambodia in 2 matches and a goal difference of less than +4, which leaves Vietnam a good door to outscore.

Group D: Uzbekistan is currently the second in the group with 15 points, 2 points behind Saudi Arabia. In the final round between the two, if Saudi Arabia has at least 1 point or more to peak the group, Uzbekistan will definitely have a worse second-place record than Vietnam (10 or 9 compared to 11).

If Uzbekistan wins to take the top spot and push Saudi Arabia to second, Saudi Arabia will have a better second-place record than Vietnam (13 points compared to 11). However, the predicted final scores are counted presuming Yemen keeps its bottom place as the current situation. If the bottom place changes to Singapore, the scores will differ.

Group E: Oman is currently the second place holding 12 points, which means it already has a better second-place record than Vietnam.

Group F: After the lastest match series, if Vietnam ends up being Group G's second place, the team will definitely hold a higher position than Kyrgyzstan and Tajikistan. The two will compete for Group F's second place, but can only reach a maximum of 10 points.

Group H: Vietnam's chance to continue the game also broadens if Lebanon (currently holds 10 points) loses or draws to Korea in Group H in the final match on June 13. 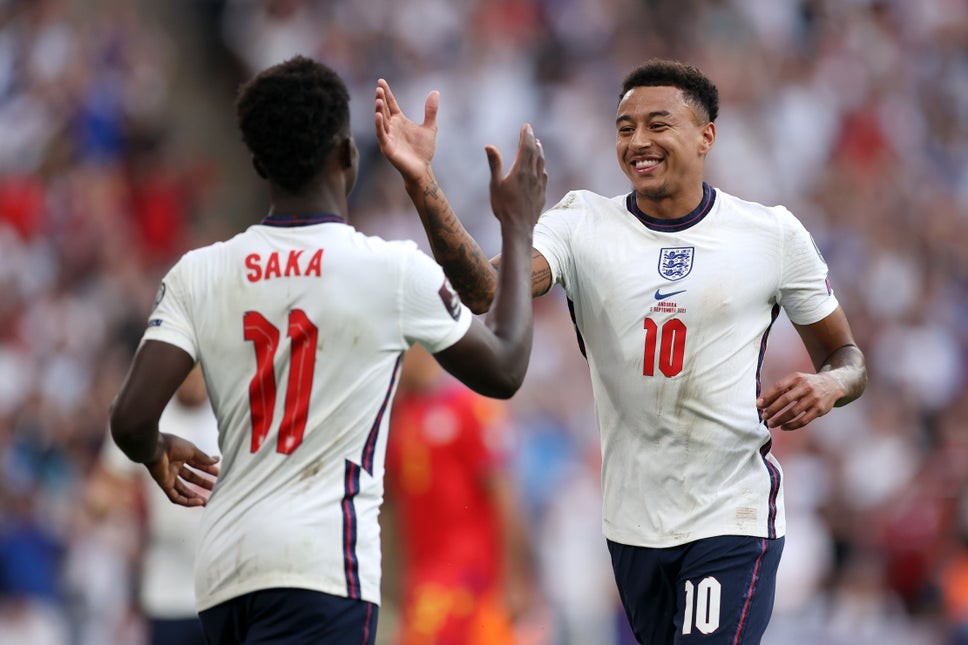