President of Vietnam-Russia Friendship Association Tran Binh Minh held a reception for the new Ambassador of Russia to Vietnam Gennady Bezdetko Stepanovich in Hanoi on Nov. 1.

The event was attended by Trinh Quoc Khanh, standing vice-chairman of the association, Nguyen Dang Phat, general secretary of the association, and Nguyen Thi Thu Giang, deputy director of the Europe Department under Vietnam Union of Friendship Organizations (VUFO). The Russian delegation included Gennady Bezdetko, ambassador of Russia to Vietnam, and the embassy's staff.

Tran Binh Minh, president of Vietnam-Russia Friendship Association congratulated the Russian ambassador on his new working term in Vietnam. Minh claimed his satisfaction to witness the development of the two countries' relations in all aspects despite the pandemic.

The Vietnam - Russia, and Russia - Vietnam Friendship Association have held activities in many fields, especially people-to-people diplomacy, to boost bilateral ties. Even in the complicated pandemic, cooperation between the two associations remains. One of their most successful event, the 6th "We draw Vietnam, we draw Russia" painting contest for children from 8 to 16 years old, will conclude on Nov. 30, 2021.

On this occasion, Tran Binh Minh invited the ambassador to the association's 6th national congress for the upcoming working term.

Ambassador Gennady Bezdetko said Vietnam was an important partner in Russian foreign policy. The two countries will promote people-to-people diplomacy to further develop friendly and cooperative relations between the two peoples. The ambassador affirmed that in the coming time, the embassy will make efforts to resume visits and exchange delegations between the two sides to enhance mutual understanding and restore activities interrupted by the pandemic.

At the end of the meeting, the two delegations agreed to boost the two countries' relations, in the field of people-to-people diplomacy, bringing the two nations even closer. 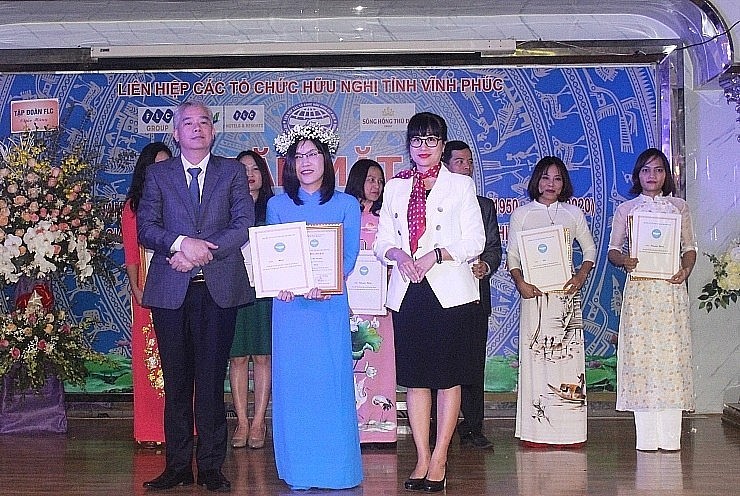 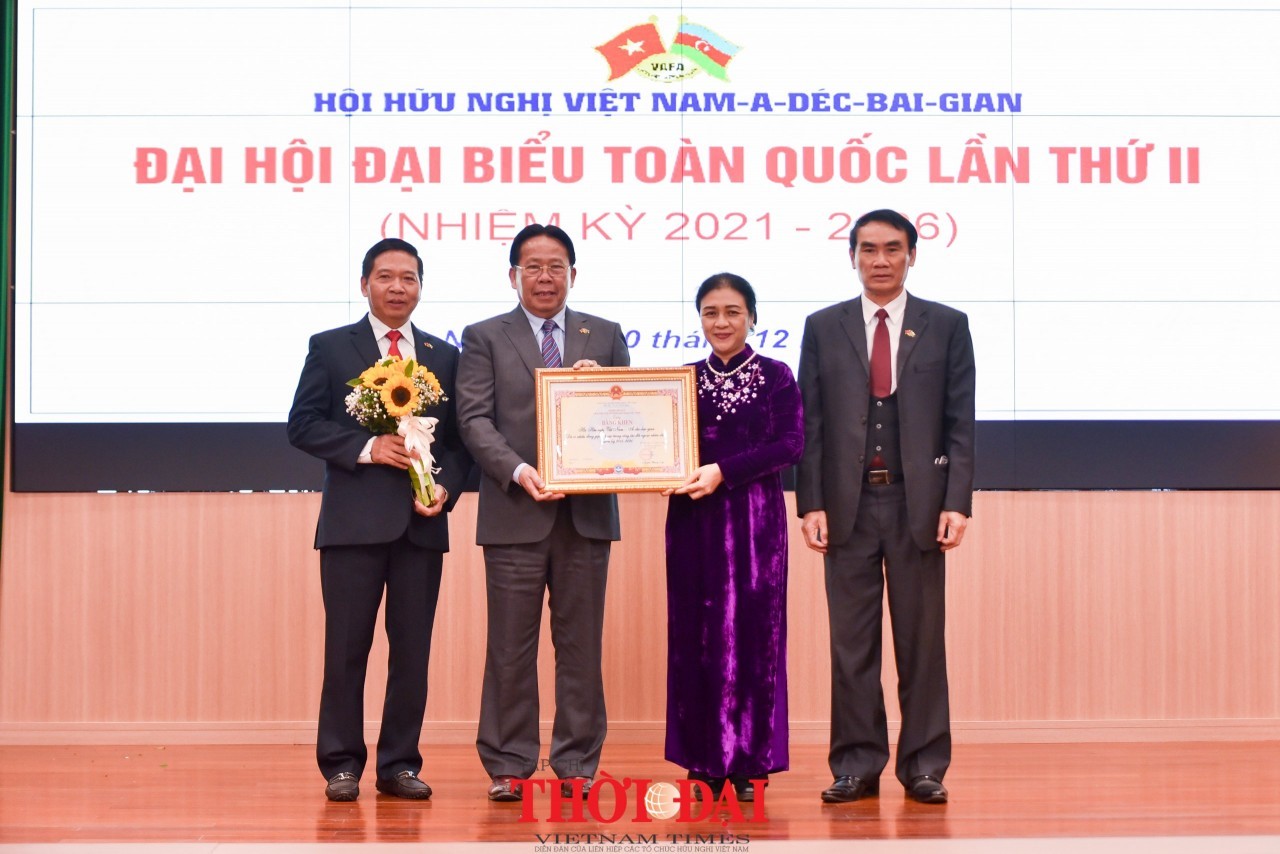 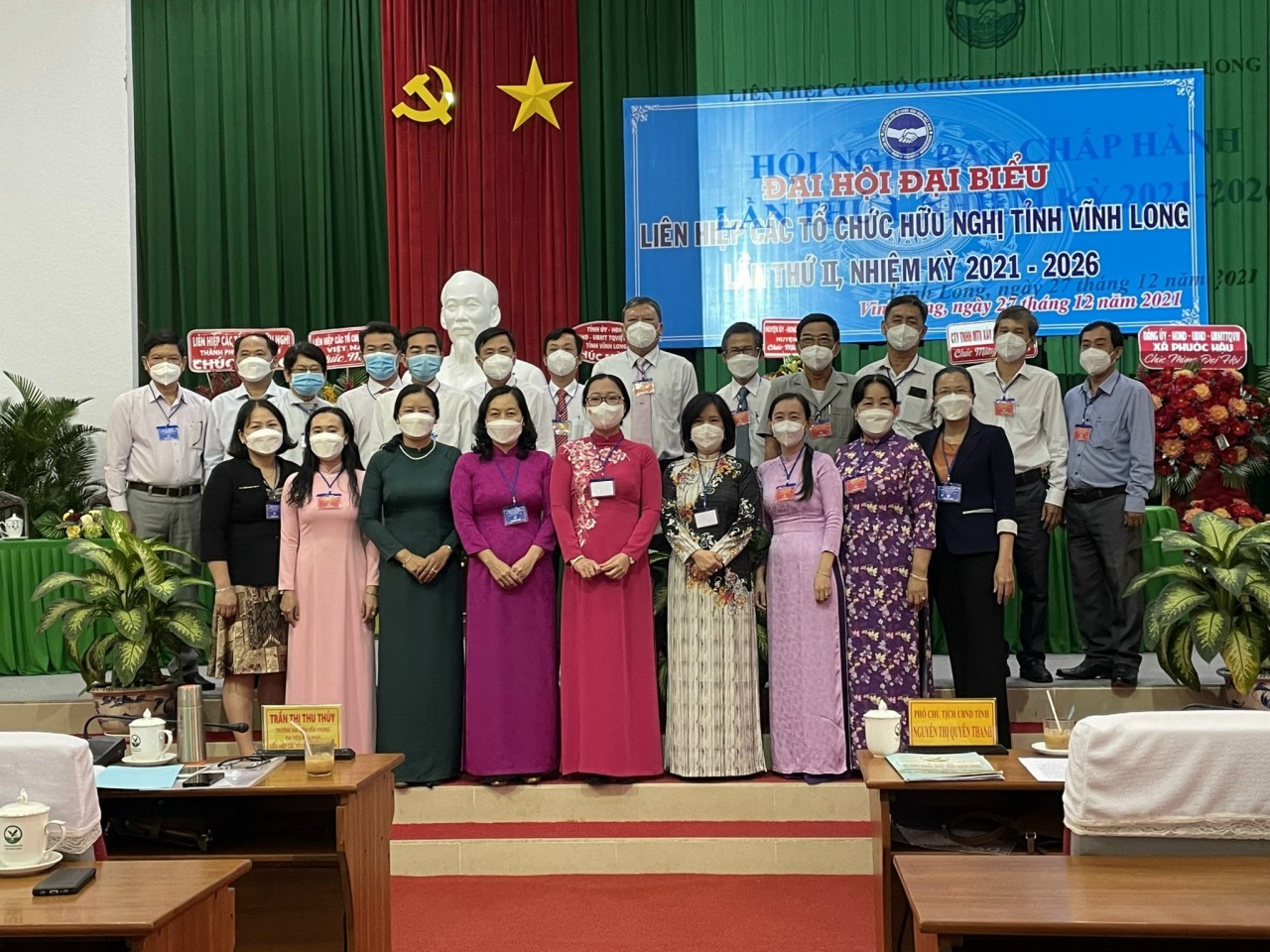