As stated by Vietnamnet, the Prime Minister in early October released a document instructing MIC and the Ministry of Public Security to join forces to deal with the rampant appearance of videos with bad content on social networks, including YouTube.

The Radio-Television and Electronic Information Management Department under MIC affirmed that there is a high number of such channels and videos on YouTube. The owners of the videos try to lure more viewers with sensational and nonsensical content, which violates laws and is contrary to Vietnamese traditional habits and customs.

Vietnam is among the five biggest global markets for YouTube in terms of how long users spend watching videos on it. However, there are still around 55,000 videos with "toxic, illegal" content on YouTube, according to the Authority of Broadcasting and Electronic Information.

While Google has made efforts to block or take down nearly 8,000 videos on YouTube at the request of Vietnamese authorities, the latter found that the video-sharing site's content management mechanism is inadequate, making such efforts futile, said VN Express.

MIC's Radio-Television and Electronic Information Management Department has repeatedly given warnings, but this has not been resolved thoroughly. The agency has sent a document to Google, asking the company to strengthen reviewing, rectifying, and handling the channels and videos with bad content. The document included a request that the company applied measures to strengthen filters and technical tools so that they can review and detect channels and videos with bad content which may adversely affect youth, and block and remove them.

It wants Google to consider asking YouTube channels which can turn ‘monetization’ on in Vietnam to register the MCN network, and at the same time increase the number of MCNs - third-party service providers that support content producers on YouTube platform - in order to ensure strict and effective management over the operation of the channels. The agency has also asked YouTube to block and remove the channels if the owners of the channels continue the violations.

This movement is not Vietnam's first effort to block bad content on the platform of YouTube. One year earlier, Minister of Information and Communications Nguyen Manh Hung mentioned the plans of blocking payments Google makes for YouTube content that violated Vietnam's laws.

Hung said his ministry would "clean up" cyberspace for Vietnamese users, create a legal framework to punish toxic content creators, and force businesses to acquire tools that prevent their ads from being displayed together with toxic content, VN Express cited. 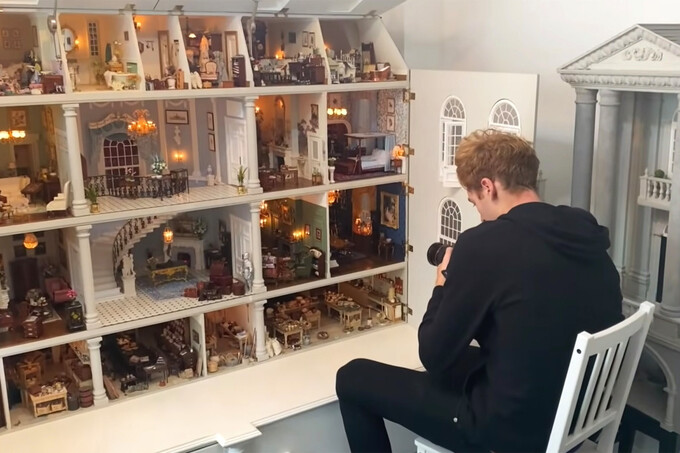 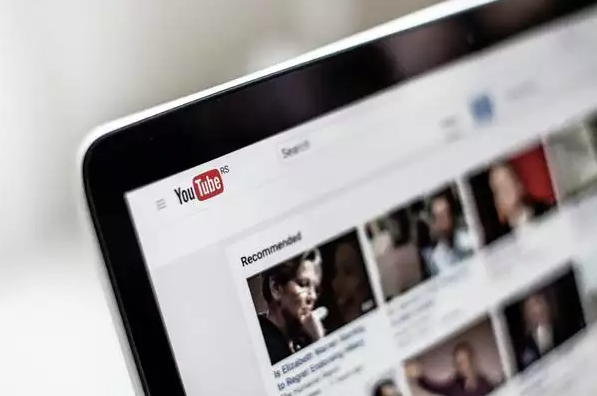 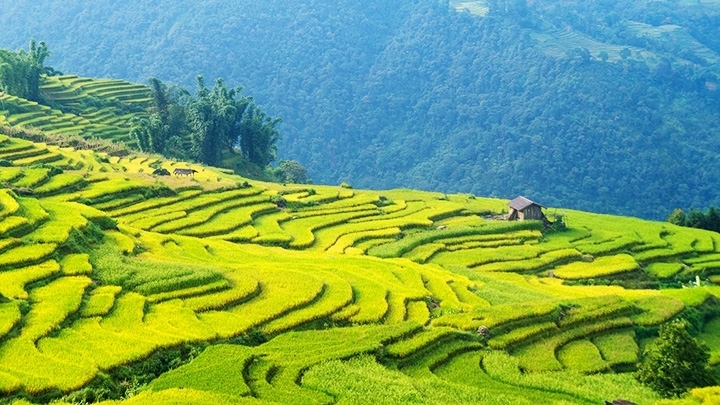 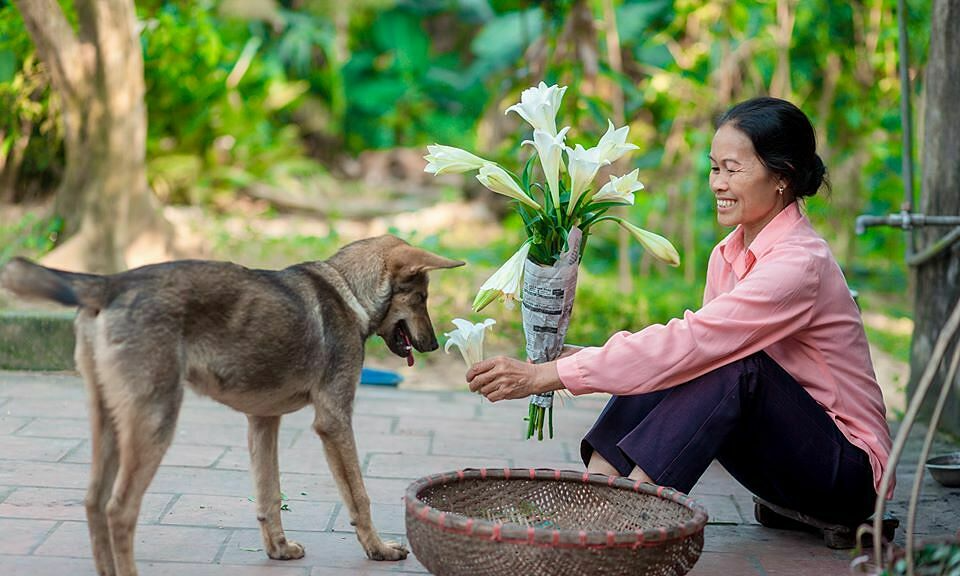 Vietnamese channel “Am Thuc Me Lam” (Mom’s simple meal), which attracts some 700,000 followers on Youtube- world's most popular video-sharing platform will be a representative from Vietnam to join the Youtube FanFest 2020.
October 07, 2020 | 15:00