The number of textile orders in the next two months are set to fall 70 percent as major buyers in the U.S. and the E.U. have stopped signing new contracts due to lower consumption, according to a recent report by the Ministry of Industry and Trade.

Other markets such as India, South Korea and Japan cannot make up for the reduced demand from the two major markets, which account for over 60 percent of textile exports, the ministry said.

The CEO of Hanoi-based Vietnam National Textile and Garment Group (Vinatex) Le Tien Truong had said earlier that these unprecedented challenges could cost the industry VND11 trillion ($473 million) in revenue, and millions could lose their jobs.

The trade ministry said that as China has started resuming production, Vietnamese products will face strong competition, and companies might not have the needed cash flow to pay its employees.

The Vietnam Timber and Forest Production Association (Vietfores) anticipates that all production for export orders will cease in the next three or four weeks, and producers for the domestic market will only operate at 10-15 percent of capacity due to low demand.

In the first quarter, auto production fell 10.5 percent year-on-year to 56,200 units, while inventory rose 222 percent, showing a slump in sales.

The ministry proposed that local banks lower interest rates and prolong debt payment deadlines for these businesses. It has also suggested that the Ministry of Finance delays payment of taxes and fees until the end of the year. 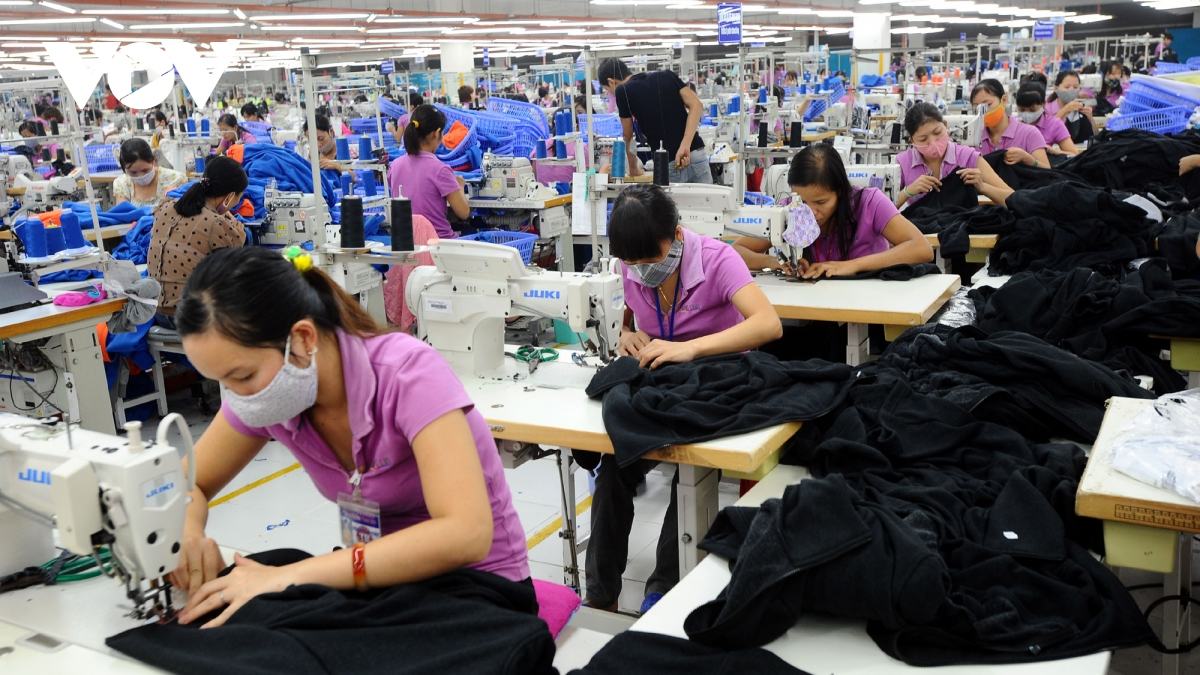 With the implementation of the EU-Vietnam Free Trade Agreement (EVFTA), trade ties between Vietnam and the Netherlands, especially in the fashion industry, are expected to grow strongly in the time ahead.
December 07, 2020 | 12:22 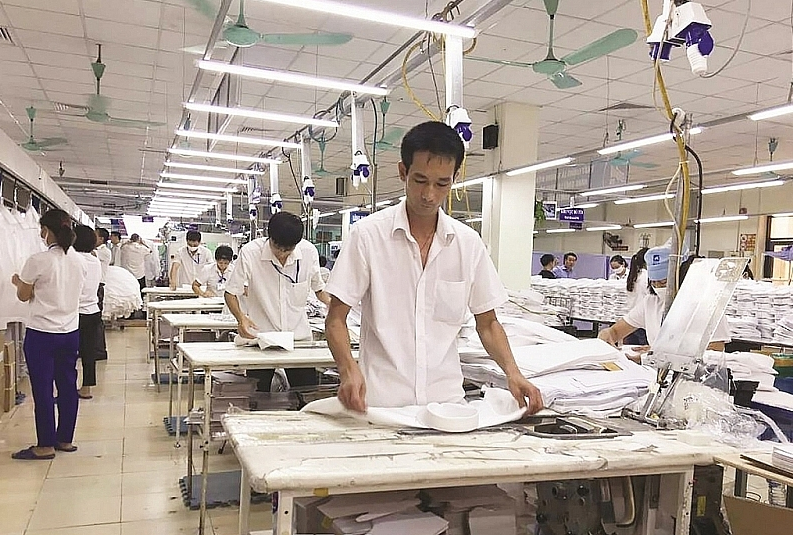 Several tax support solutions for industrial enterprises in the textile and apparel industries; shoe leather; production and assembly of automobiles are proposed by the Ministry of Industry and Trade
April 10, 2020 | 11:45 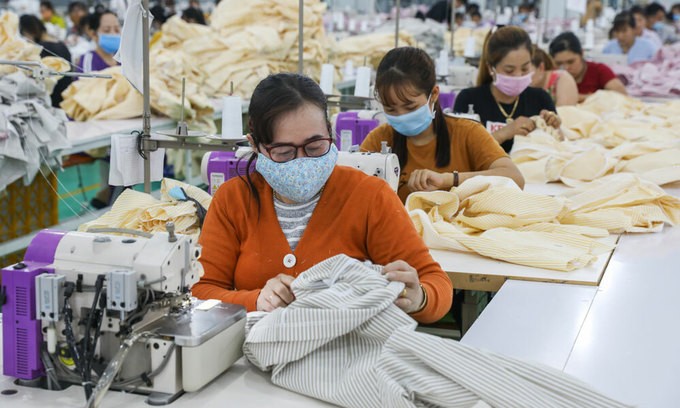 The number of VND11 trillion ($473 million) could be the cost in revenue of Vietnam’s textile industry , with millions losing their jobs due to the coronavirus pandemic
March 28, 2020 | 09:08