The government has approved a pilot reopening of several domestic air routes starting Oct. 10 with further adjustments being made later on
Jasmine Le
lehang1997hanu@gmail.com October 09, 2021 | 10:25

From Oct. 10-20, there will be 23 return flights every day, 10 of them from HCMC to other localities, six from Hanoi, four from Da Nang and three from Thanh Hoa, according to the domestic flight resumption plan presented by Le Anh Tuan, Deputy Minister of Transport, at an online meeting Friday.

All passengers are also required to take Covid-19 tests 72 hours before their flights with negative results.

When moving from the airport to their accommodation and during their stay, passengers have to strictly follow Covid-19 prevention guidelines.

According to VNA, a representative from the national flag carrier Vietnam Airlines said all of its staff had been given the first shot while all pilots and 80% of flight attendants have been fully vaccinated.

Deputy Health Minister Do Xuan Tuyen said during the pilot time, the frequency of each flight should be less than half of previous schedules.

He asked localities nationwide to closely keep track of residents and passengers coming from pandemic-hit areas and absolutely prevent the outbreak of complex infection hotspots.

The Hanoi People's Committee has proposed a seven-day quarantine for passengers after they return at the city's quarantine centers or at designated hotels.

During the fourth coronavirus wave that began in late April, the country has recorded over 827,000 infections.

National borders were closed and all international flights stopped in March last year and are yet to resume.

Meanwhile, authorities are hoping to reopen select tourist destinations to vaccinated foreign visitors from countries with low Covid risks from November ahead of a full resumption in June next year.

From November 2021 to March 2022, the popular resort island of Phu Quoc off the southern province of Kien Giang will be the first destination to be reopened to foreign arrivals, mainly from source markets with good management of the Covid-19 pandemic and high vaccination rates such as Northeast Asia, Europe, the United States, the Middle East and Australia.

The country will fully reopen its doors to foreign tourists from June, the Vietnam National Administration of Tourism said. 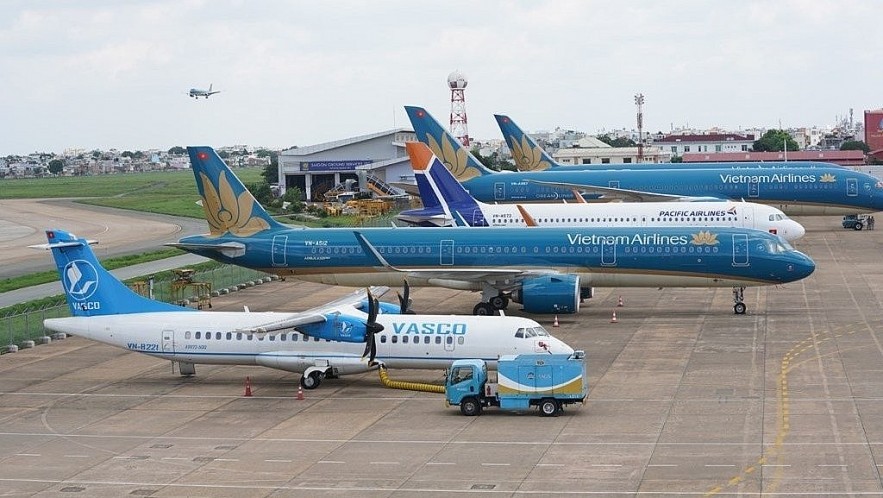 The plan to restore the domestic air transport market, developed by the Civil Aviation Authority of Vietnam (CAAV), has been divided into three phases
September 15, 2021 | 13:32 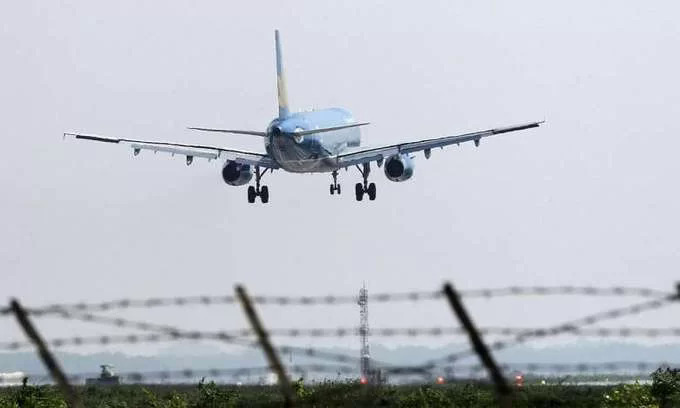 Vietravel Airlines will launch its first flight in mid-December 2020 as opposed to the previous schedule of starting flights during the first half of 2021.
October 17, 2020 | 08:11 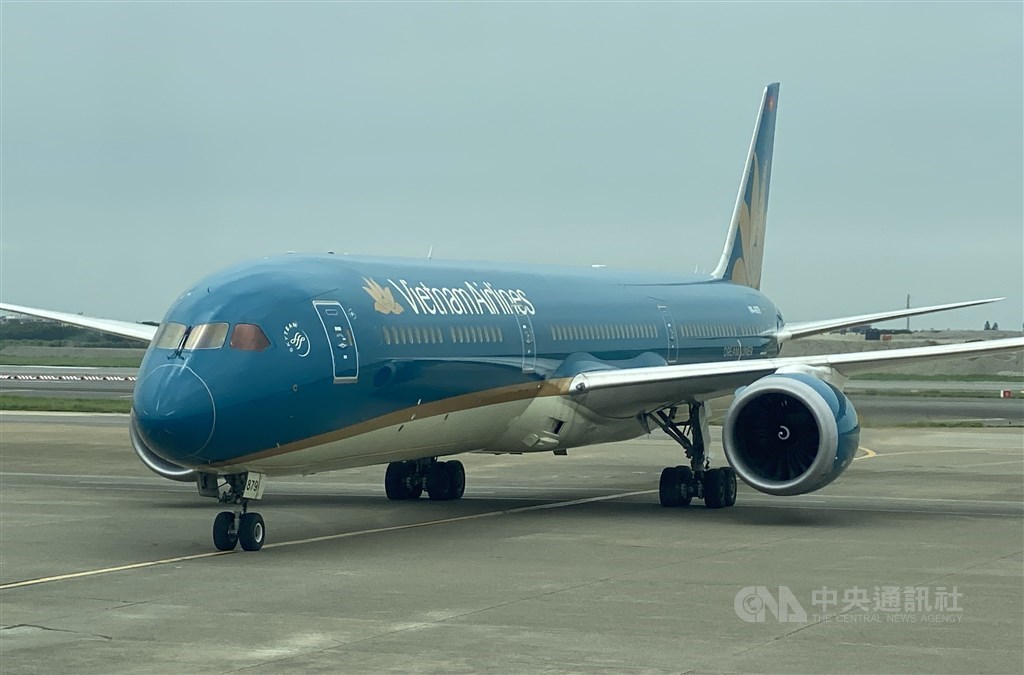 Direct flight services between Taiwan and Vietnam could restart by mid-October after being suspended for six months due to the impact of the COVID-19 pandemic.
September 30, 2020 | 07:23 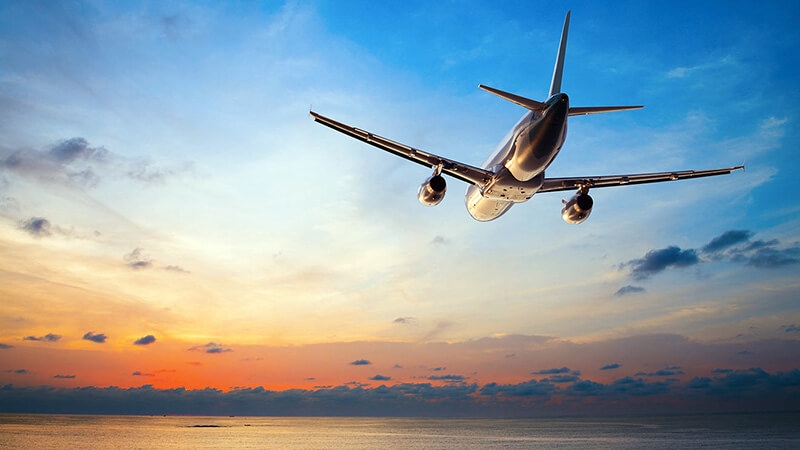 Given Vietnam's deep integration with the global economy, the Vietnamese economy has shown remarkable resilience in spite of being hit by the ongoing COVID-19 pandemic. Facts stating optimism for the Vietnamese economy are building as the local market beat other foreign rivals thanks to GDP growth during COVID-19 last year, according to the Bangkok Post.
October 22, 2021 | 08:19
Phiên bản di động