In its recent report to the Ministry of Transport, the Civil Aviation Authority of Vietnam underlined that the private carrier Bamboo Airway has received an official permit to operate regular nonstop flights connecting Vietnam and the United States.
Sophie Tran
sophie.tran73@gmail.com October 05, 2021 | 21:04

Signed by the Civil Aviation Authority of Vietnam Deputy Director Vo Huy Cuong, the report specified that Bamboo Airway, a Vietnamese private carrier, has been officially issued a business license to operate international and domestic flights and an Air Operator's Certificate for the Boeing 787-9 aircraft in the North American region.

On Sept. 23 – 24, as Vietnam’s assigned carrier to operate charter flights between the two countries, Bamboo Airway launched the Hanoi – San Francisco – Hanoi flight route, per the approval by Vietnam and the U.S.’ aviation authorities.

To acquire approval from the Department of Transportation for regular air transport to the United States, Bamboo Airways must be assigned by the competent Vietnamese authorities as a designated airline of Vietnam to operate regular flights between Vietnam and the U.S.

"Bamboo Airways has made preparation according to the legal procedures of the United States. Therefore, continuing to assign Bamboo Airways to conduct regular flights to and from the U.S. after giving the carrier approval to operate charter flights complies with the regulations of the U.S.-Vietnam Air Transport Agreement. This is the basis for Bamboo Airways to prepare for direct flights to the U.S. per the government’s plan,” the Civil Aviation Authority of Vietnam said.

As the designated air carrier, Bamboo Airways can organize flights to carry people and goods from Vietnam to the U.S. and goods from the U.S. to Vietnam. It can also bring passengers who are foreign experts and investors and Vietnamese citizens to Vietnam if approved by the Prime Minister and the relevant ministries and other government agencies.

The Civil Aviation Authority of Vietnam, therefore, recommended the Ministry of Transport to request the Ministry of Foreign Affairs to dispatch diplomatic notes to the foreign affairs agencies of the U.S. to assign Bamboo Airways as the designated airline of Vietnam to operate regular flights between the two countries.

Bamboo Airways General Director Dang Tat Thang noted that with the announcement of the carrier’s acquired slots to operate Vietnam – U.S. flights, launching of its general agent and connecting with U.S. businesses, it was high time for Bamboo Airways to bring into play its strengths and carry out necessary steps to connect Vietnam and the U.S. effectively.

Thang also noted that if conditions allowed, the direct Vietnam – U.S. flights would be conducted beginning early 2022 with 3 flights/week. Depending on the market needs, the airline could increase the number of regular flights between the two countries to 5 – 7 flights/week.

According to the U.S.-Vietnam Air Transport Agreement signed on Dec. 4, 2003, each country is entitled to assign as many airlines as deemed appropriate to operate international air transport in accordance with the agreement. The party making the decision shall inform the other parties in writing via the diplomacy route and shall which airlines are allowed to perform what types of air transport.

In Vietnam, Vietnam Airlines has been designated to operate regular flights between the two countries and is making flight plans.

Currently, Vietnam Airlines and Bamboo Airways are the only two Vietnamese air carriers to be approved for operating special international charter flights between Vietnam and the U.S.

Vietnam is recording the highest rate of investment in renewable energy amongst the ASEAN countries, according to international organizations’ evaluation.
October 13, 2021 | 23:59 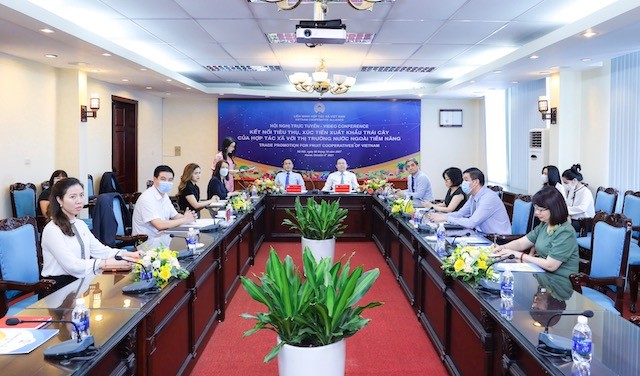 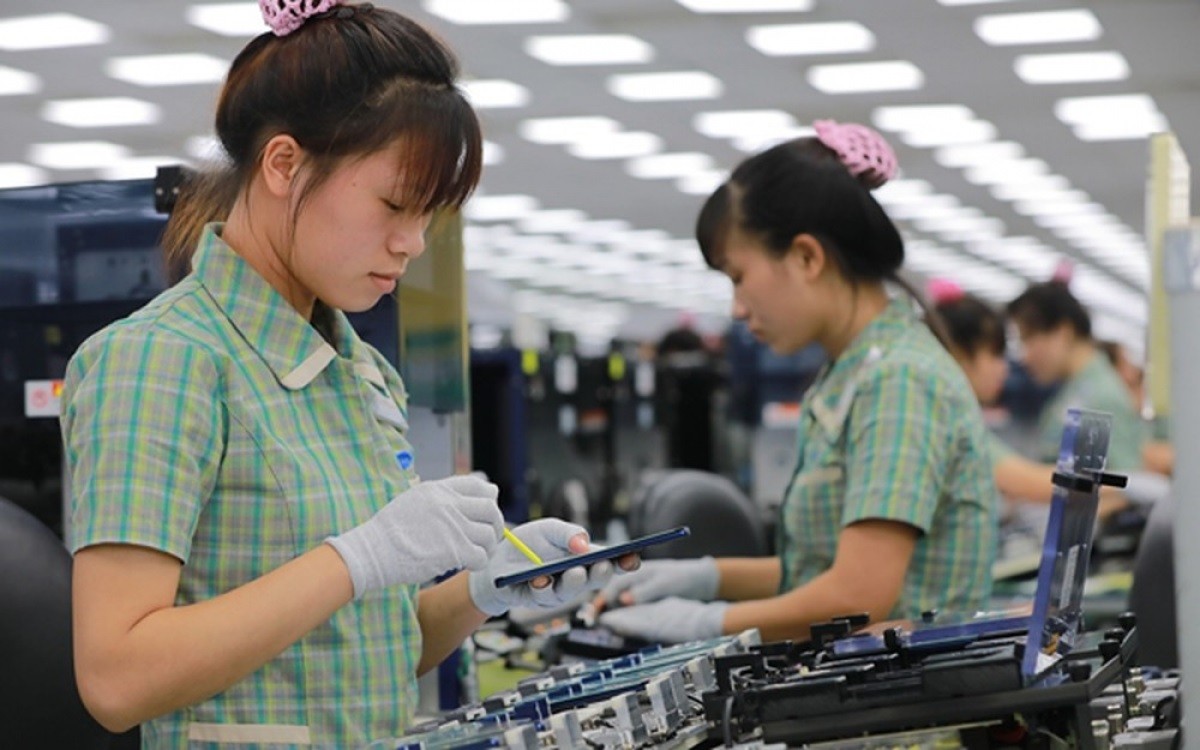 Despite the fourth wave of the COVID-19 pandemic having a great impact on the textile, garment, and footwear supply chain, representatives of several major brands still believe that the nation remains an important production centre for them.
October 11, 2021 | 14:13 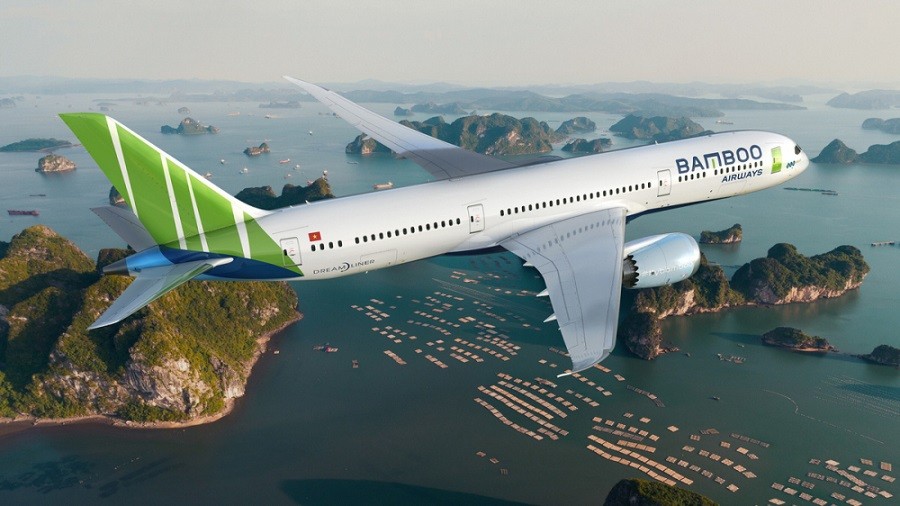 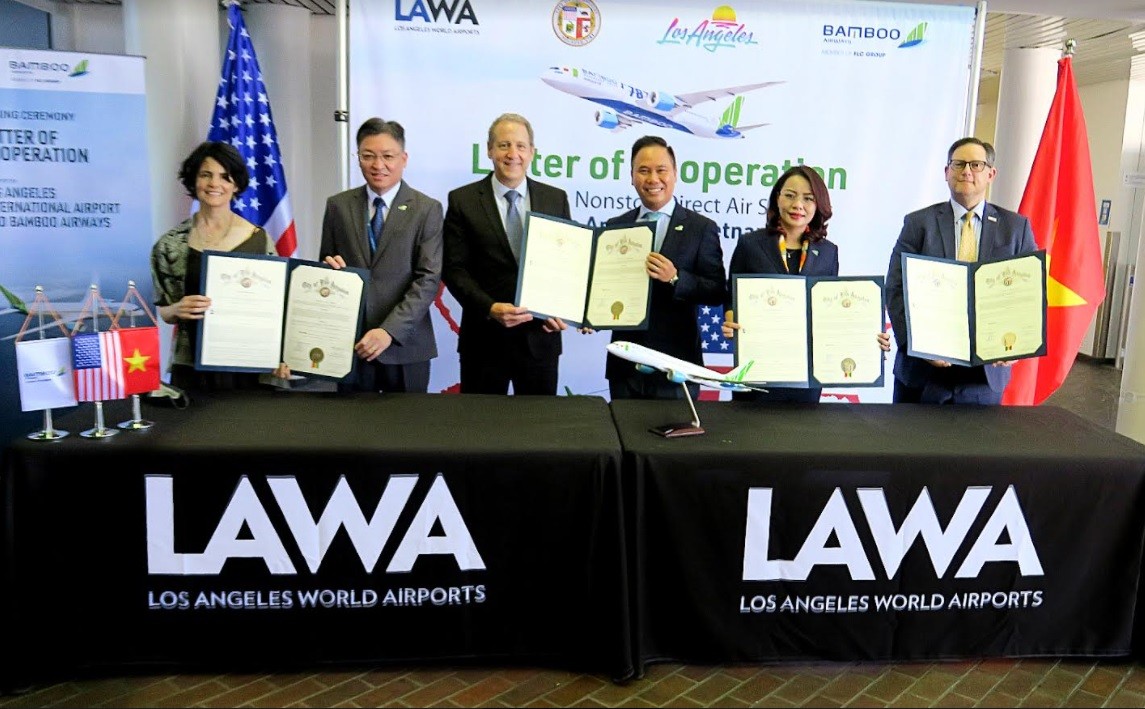 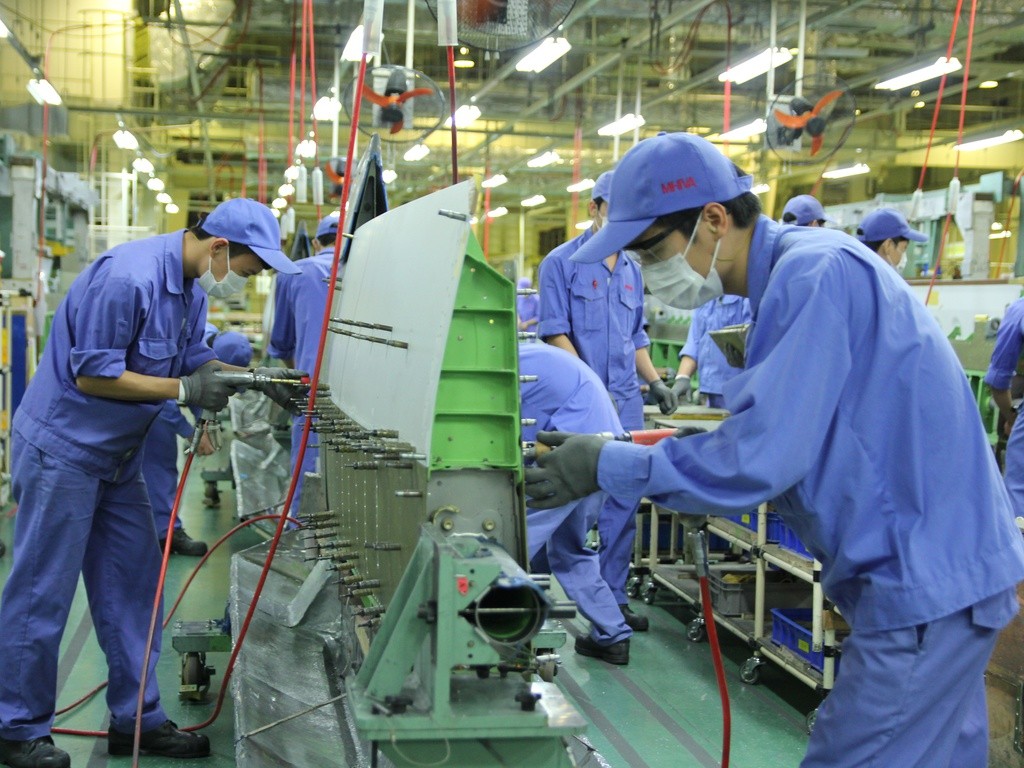 Despite the fourth Covid wave that broke out in Vietnam in late April, Vietnam attracted US$ 14 billion in FDI in the first 8 months of 2021, slightly less than the same period last year. This shows that foreign investors are confident in Vietnam’s economic development in the mid-and long term.
September 29, 2021 | 22:41

Although the market is still new, audio book makers have a high growth rate. Currently, both Voiz FM and Fonos have a monthly revenue increase of six times compared to the first month of the year.
September 27, 2021 | 16:17
Phiên bản di động