According to the Civil Aviation Authority of Vietnam, the number of passengers passing through Vietnamese airports has reached 6.1 million so far this month, up 57.8% year on year.
Ollie Le Nguyen
[email protected] February 25, 2022 | 13:13

The Vietnam Air Traffic Management Corporation (VATM) has handled over 60,500 flights this month, up 157 percent from February last year, including 13,200 transit flights, up 67.4%.

Domestic carriers also transported more than 3 million passengers in February, up 56.8% year over year. Foreigners account for 39,400 of the total, while domestics account for over 3 million.

International flights are currently operating at a frequency of 53 per day each way, down from 598 per day during the winter of 2019, according to VNA.

Although road and rail transportation have largely returned to normal, passenger traffic has not been restored due to fears of a pandemic.

The resumption of commercial flights between Malaysia and Vietnam, according to Cao Chinh Mien, head of Vietnam Airlines' Malaysia branch, will not only help bring back Vietnamese citizens who are working and stranded in Malaysia but will also help attract more tourists and promote trade between the two countries.

On its official website, Vietnam Airlines has updated its regular foreign flight schedule. Flights between Ho Chi Minh City and Kuala Lumpur will be available on Feb. 17, 22, and 27, as well as every Wednesday beginning March 1. 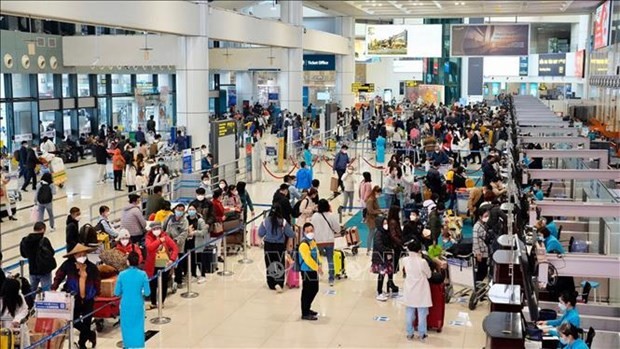 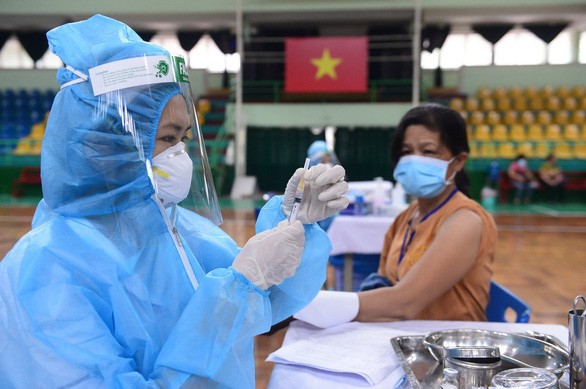 Despite complicated developments relating to the pandemic, the financial source of investment for innovative start-ups domestically increased in an unprecedented manner.
February 08, 2022 | 09:01