The Vietnamese Consulate General in Vladivostok, Russia, marked the 46th Anniversary of National Reunification Day on Aril 30, Vietnamplus has reported.

Due to the complicated Covid-19 situation and a social distancing order in the Primorye region, the event was more limited in scope this year.

At noon April 30, Consul General Nguyen Hoang Viet and staff of the Consulate General offered flowers at the President Ho Chi Minh monument in the city of Vladivostok in Russia's far east.

In a solemn atmosphere, Consul General Nguyen Hoang Viet and participants reviewed the April 30 event, evaluated the country's post-war development, and encouraged each other to improve the image of Vietnamese people, while nurturing Vietnam-Russia friendship.

The Consulate General also visited and presented gifts to 30 Russian veterans in Primorye, who supported Vietnam in the war against the United States as well as in rebuilding the country thereafter. 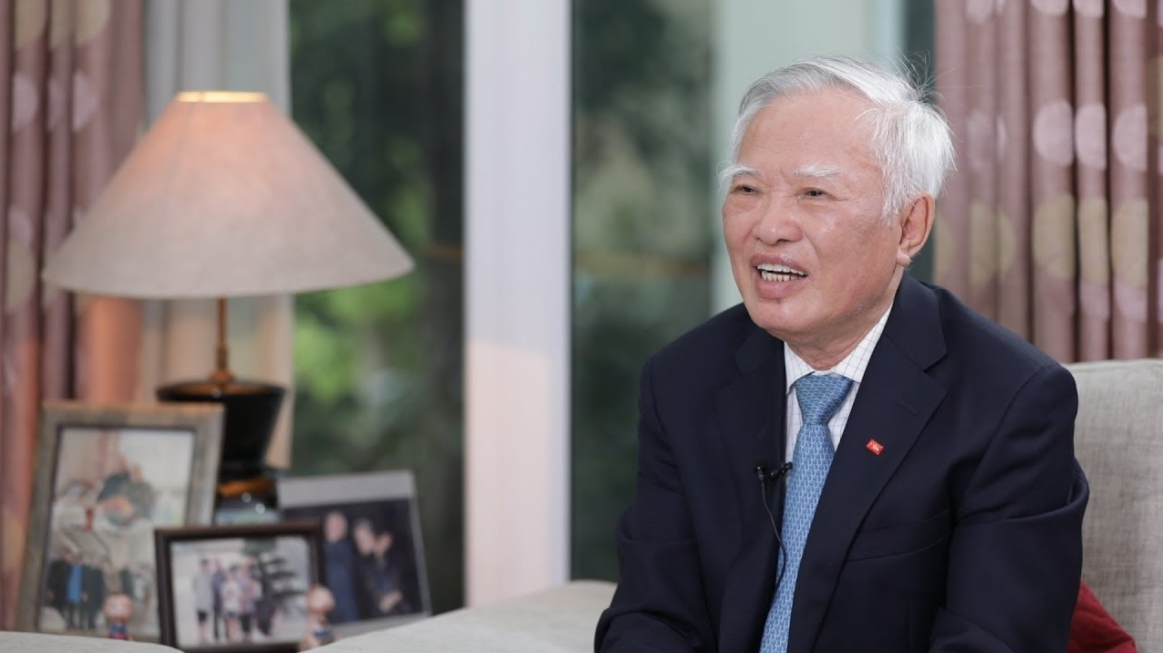 Former Deputy Prime Minister Vu Khoan says the joy of reunification was born out of "bones and blood of Vietnamese men and women"
May 01, 2021 | 12:41 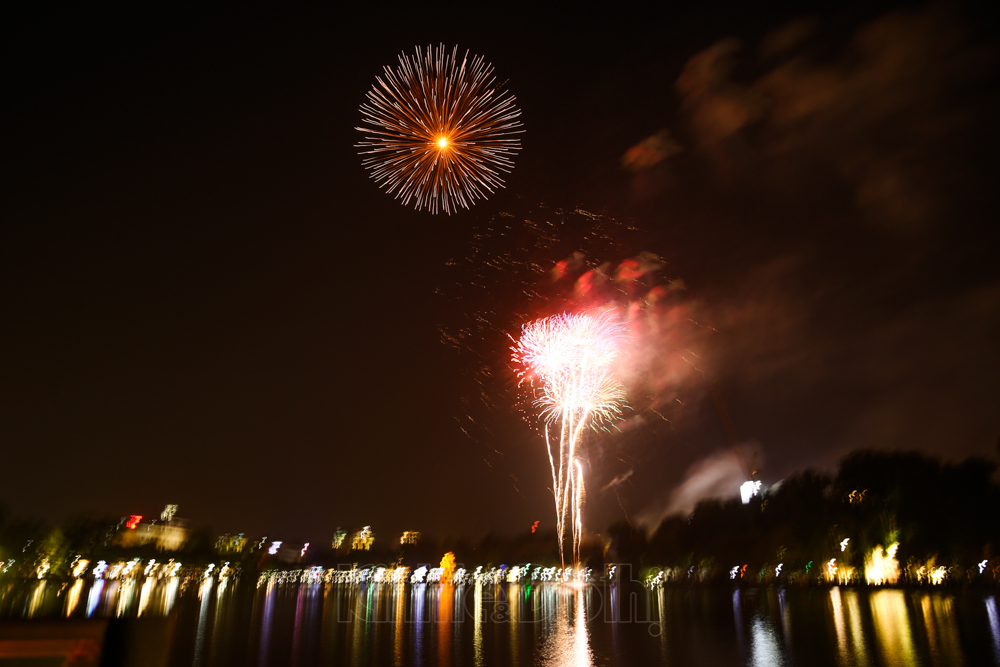 Many provinces and cities across Vietnam will set off fireworks on the night of April 30 to celebrate the nation’s Reunification Day.
April 24, 2021 | 13:47 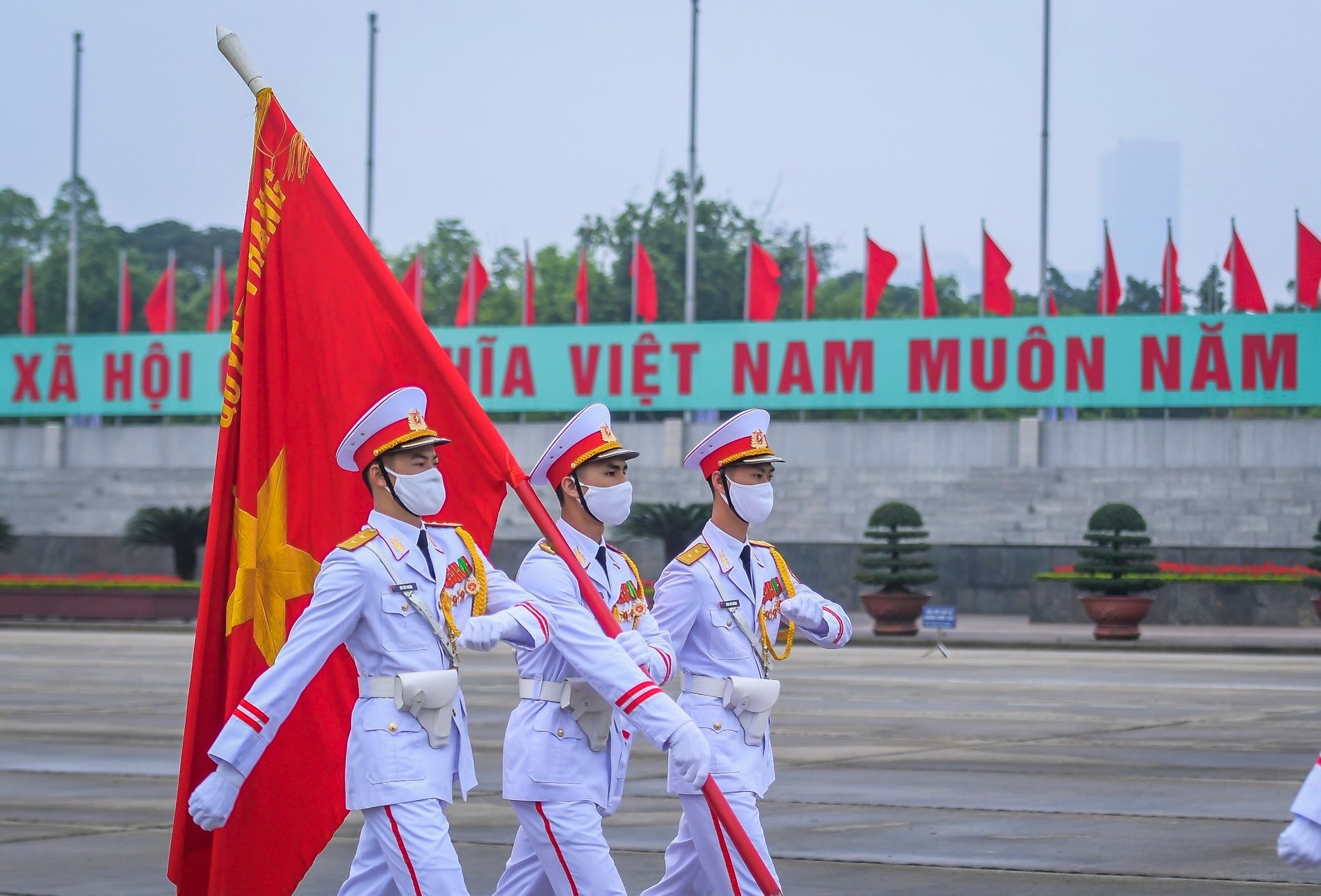 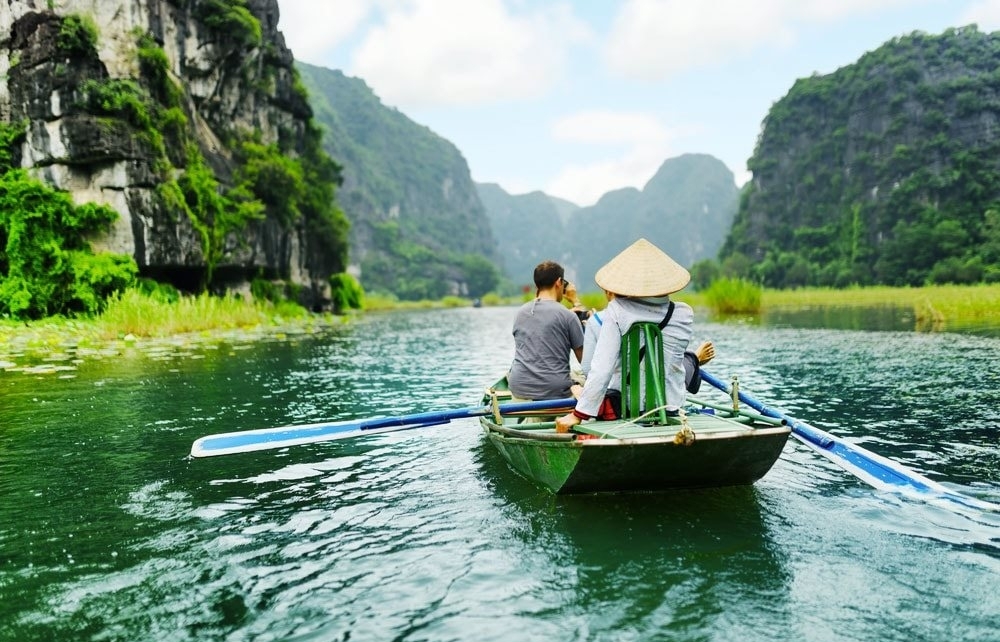 A number of tourist sites across Vietnam resume their operation to recieve arrivals including Hoi An and Hue, central Vietnam as the country is celebrating the southern liberation and national reunification day (May 1) and International Labor Day.
April 30, 2020 | 16:35