A conference of Vietnamese and Japanese local leaders took place in the central city of Da Nang on January 13.
VNA
January 14, 2020 | 10:43 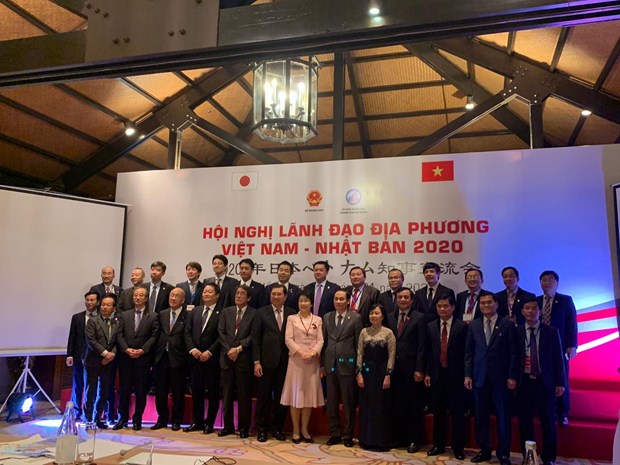 Delegates at the event (Photo: baoquocte.vn)

On the Japanese side were Governors and Vice Governors of the prefectures of Nara, Yamagata, Shiga, Niigata, Yamanashi, Hokkaido, Akita, and representatives from the Japan International Cooperation Agency and the Japan External Trade Organisation.

Deputy Foreign Minister Le Hoai Trung highlighted the significance of the visit by Secretary General of the Liberal Democratic Party of Japan and Chairman of the Japan – Vietnam Friendship Parliamentary Alliance Nikai Toshihiro, saying that it is a hallmark in Vietnam – Japan ties.

According to him, the potential of cooperation between the two countries’ localities remains huge, especially in trade, investment, industry, high-tech agriculture, human resources, cultural and people-to-people exchange, and tourism.

Co-chairing the event, Chairman of the Da Nang municipal People’s Committee Huynh Duc Tho said Japanese localities have provided effective support for Da Nang’s economic development over the past years.

He asked the Japanese embassy as well as economic and trade promotion agencies to continue promoting the locality-to-locality cooperation mechanism.

Japanese Ambassador to Vietnam Umeda Kunio said Vietnamese and Japanese localities signed about 70 cooperation agreements, nearly 50 of them inked in the past five years.

Participants introduced the strengths and potential of each locality as well as discussed cooperation opportunities in the fields of human resources, labour, tourism, people-to-people exchange and agriculture.

On the sidelines of the event, they also held separate meetings to seek partners./. 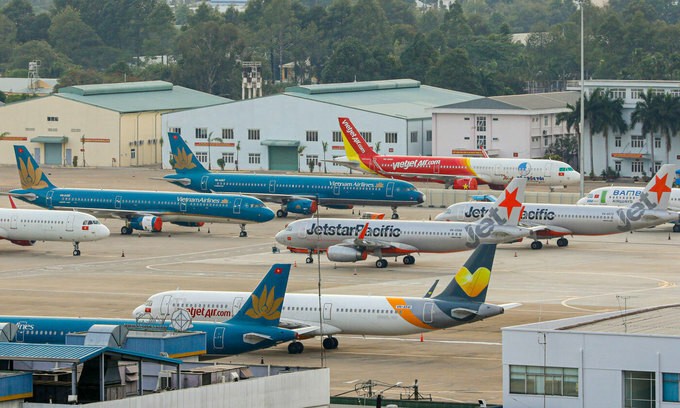 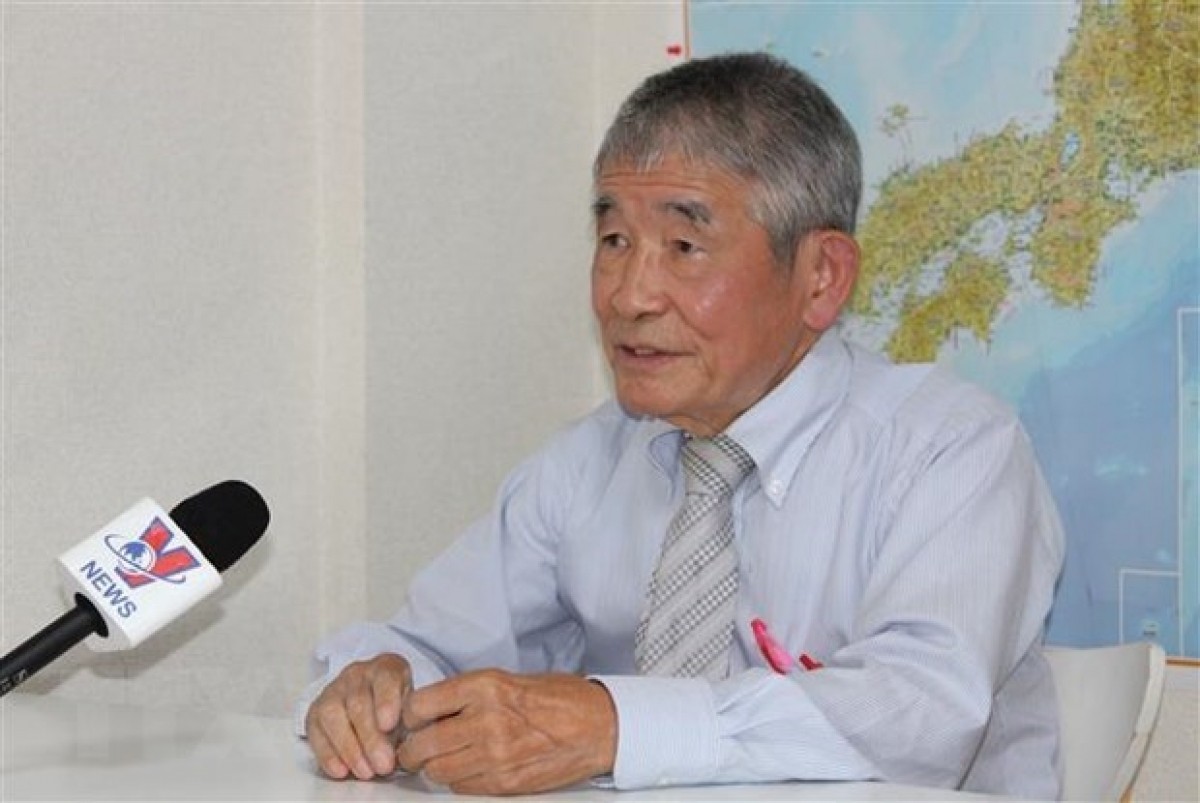