In the congratulatory message sent to Xaysomphone Phomvihane - Politburo member of the Lao People’s Revolutionary Party (LPRP) and President of the LFNC, Man expressed his delight that over the last 45 years, under the LPRP’s clear-sighted leadership and the LFNC’s gathering of patriotic Lao people, the country has obtained a number of enormous successes in national construction and defence, VNA reported.

The two nations should be proud of the formation and development of their special and rare relationship, he noted. The friendship and solidarity between the two Parties and the two States as well as the faithful and close-knit ties between the two peoples were built by late Presidents Ho Chi Minh and Kaysone Phomvihane, he wrote, adding that they have been treasured and nurtured by generations of the two countries’ leaders and peoples. The VFF President went on to say that President Kaysone Phomvihane is a great and close friend of the Vietnamese Party, State, and people, and he is also a bright moral example and a great revolutionary respected by people around the world.

In her address, Ngan congratulated Laos on its enormous and comprehensive achievements over the last 45 years, which have helped it weather every difficulty and challenge, develop sustainably, improve living standards, and promote its stature in the world.

Ngan emphasised that Vietnam and Laos have made unending efforts to strengthen cooperation in all respects, from politics, diplomacy, security and defence, economy, education, and science-technology to culture and people-to-people exchanges, and posted a number of outstanding outcomes.

These have greatly helped safeguard sovereignty and territory, boost socio-economic development, and raise the standing of both countries in the international arena, the NA leader noted, reiterating that “the Party, State, NA, Government, and people of Vietnam treasure and give the highest priority to the great friendship, special solidarity, and comprehensive cooperation between Vietnam and Laos.”

Despite the volatile global and regional situation, the faithfulness between the two nations never changes and is always deep in the hearts of the two peoples, she affirmed.

Ngan also thanked Laos for cooperating closely with and supporting Vietnam in fulfilling its role as Chair of ASEAN and Chair of the 41st General Assembly of the ASEAN Inter-Parliamentary Assembly (AIPA) in 2020, as reported by VNA.

In addition, a delegation led by Deputy Minister Nguyen Quoc Dung visited the Lao Embassy in Hanoi to offer their sincere greetings.

He expressed his delight at the continuous fortification and development of the two countries’ special solidarity amid COVID-19, adding that this year they have flexibly organised a number of important diplomatic activities and achieved practical outcomes.

Dung took the occasion to praise the ambassador’s contributions to strengthening bilateral cooperation, and said he hopes the embassy will work closely with the ministry in preparing for key events in December. The events include ceremonies celebrating Laos’ 45th National Day and the 100th birthday of late President Kaysone Phomvihane (December 13), as well as the 43rd meeting of the Vietnam - Lao intergovernmental committee. 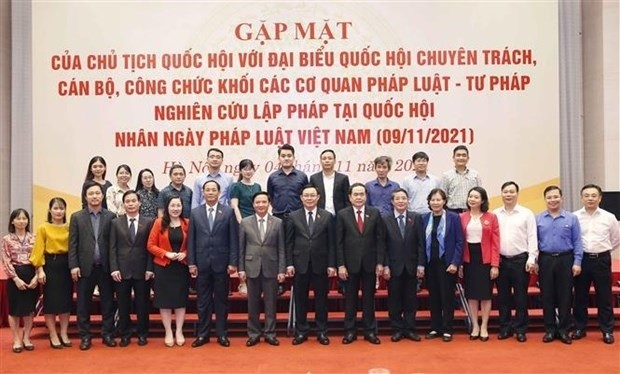 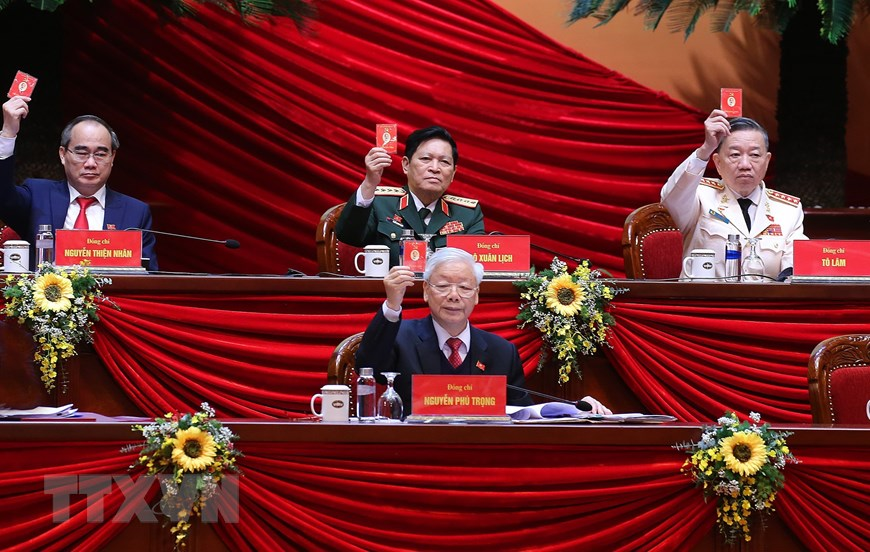 The preparatory session for the 13th National Congress of the Communist Party of Vietnam took place at the National Convention Centre in Hanoi on January 25.
January 26, 2021 | 06:42 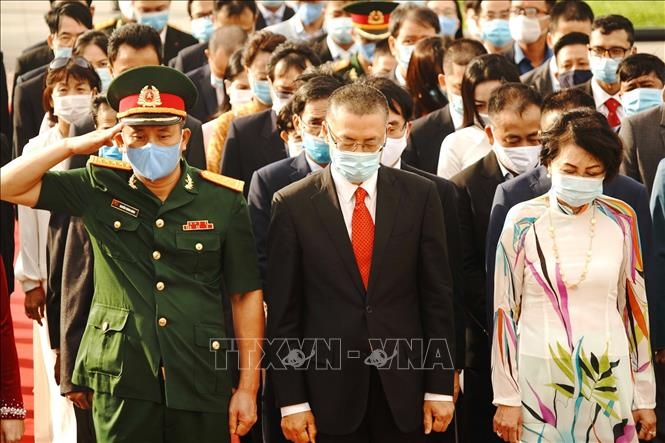 A delegation from the Vietnamese embassy and overseas Vietnamese in Cambodia offered incense to fallen soldiers at the Vietnam - Cambodia Friendship Monument in Phnom Penh on December 21.
December 22, 2020 | 11:10 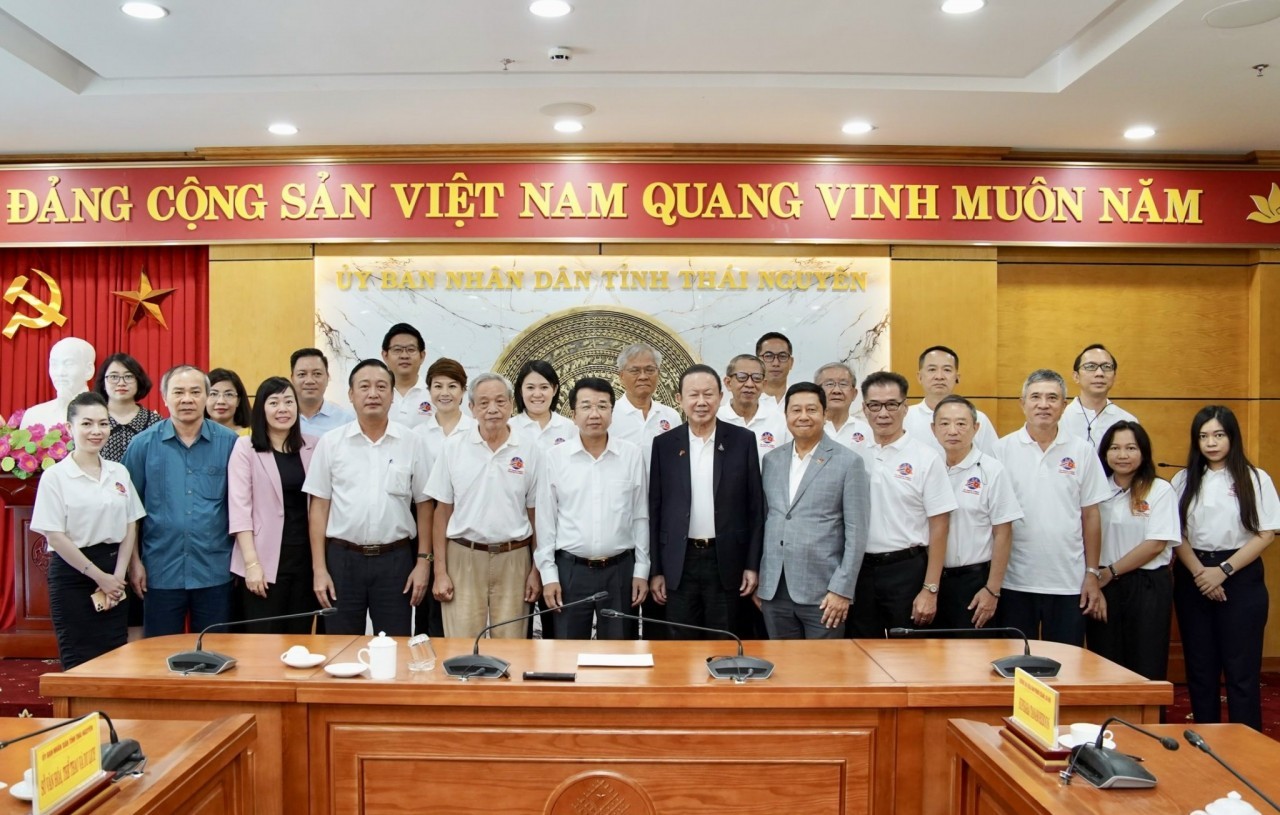