In recent years, relations between the two countries' youth unions have deepened. The two have held activities to serve immediate needs and also serve strategic meanings. Notably, the two unions have signed a cooperation agreement for the 2018 to 2022.

In 2020, on the 60th anniversary of the two countries' diplomatic relations, the Ho Chi Minh Communist Youth Union Central Committee sent the Cuban Young Communist League Central Committee VND 300 million (US$ 13,000). The Vietnam Youth Union has cooperated with the Cuban embassy to hold activities such as a children's painting contest attracting more than one million contestants, as well as many talks to promote Vietnam - Cuba relations.

At the meeting, Nguyen Anh Tuan said once the pandemic was put under control, the two unions would resume exchange activities. At the same time, the two would continue implementing cooperation listed in the signed cooperation agreement for the 2018-2022 period, including strengthening educational activities on Vietnam - Cuba relations for young people and supporting each other in multilateral mechanisms, especially the World Federation of Democratic Youth, exchanging experiences on youth support.

Ambassador Orlando Nicolás Hernández Guillén said that based on the two countries' close relations, which had been nurtured by the Party, State, there would be many programs where the two unions could work together, including further improving economic and trade relations; as well as teaching the young generation to understand, preserve and promote the friendly relations between the two countries.

He also said that he was willing to act as a bridge to connect the two countries' youth unions and young businesses, thereby building stronger cooperation and friendship between the two countries. 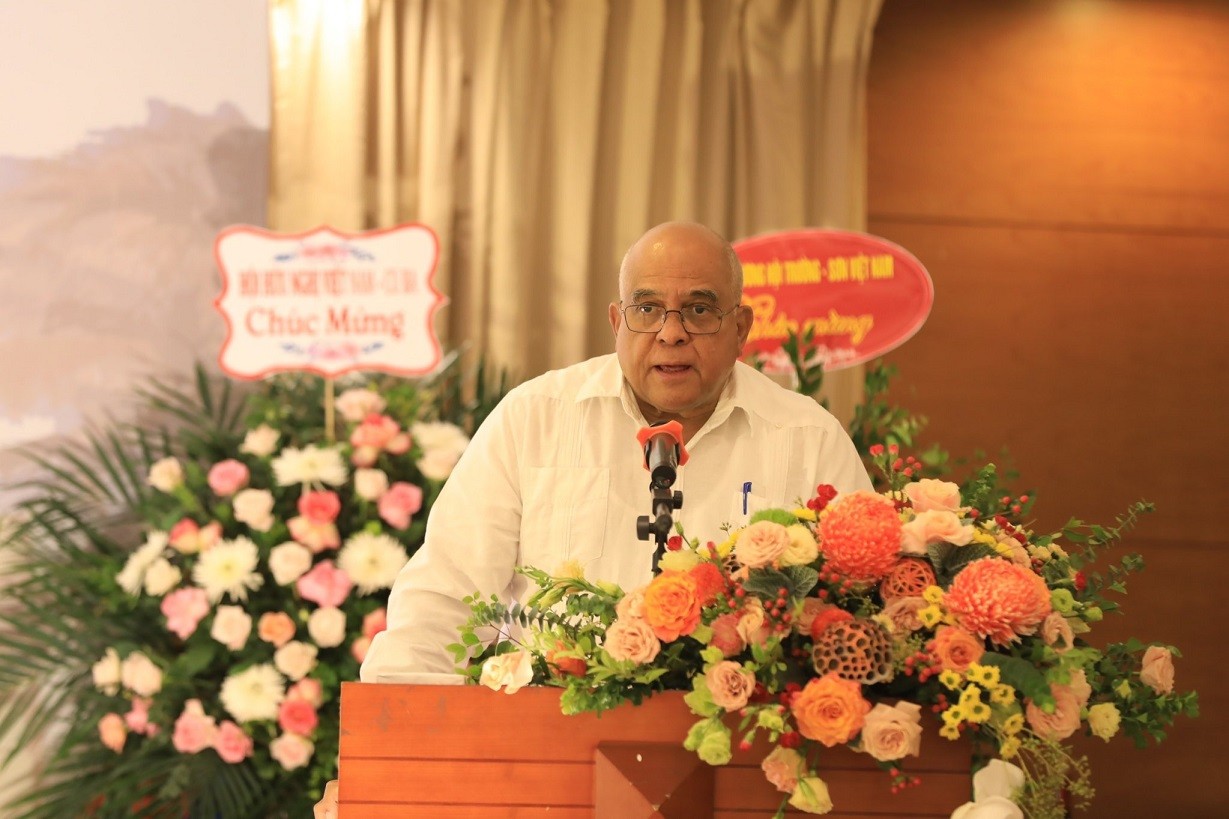