Vietnam’s crude exports to China down but sales to Malaysia, Thailand up in July

Vietnam's crude exports fell to 267,081t (65,000 b/d) in July from 99,000 b/d in June, likely because of increased domestic demand. The July exports were the lowest since November last year, according to Vietnamese customs data.

Shipments to China dropped by 62 percent from a month earlier to 28,000 b/d. China imported a large amount of US crude in July, which may have curbed its demand from other suppliers.

The fall in Vietnam's total crude exports last month could be the result of a rise in sales to state-owned Binh Son Refining (BSR) for its 145,000 b/d Dung Quat refinery.

Dung Quat runs mainly domestic crude as well as some imports. BSR had won spot tenders by state-owned marketer PVOil to sell Vietnamese crudes such as Ruby and Sutu Den.

Vietnam did not import any crude from Brunei in July after BSR ended a term deal. Dung Quat last received a cargo of Brunei Champion crude in May.

The test run was carried out last month after the refinery in the central province of Quang Ngai had imported over 71,000 barrels of Sokol crude oil, Binh Son Refining and Petrochemical Joint Stock Company (BSR) stated.

It added the processing of Sokol crude oil, accounting for 20 percent of the mix, to replace Bach Ho crude output, currently contributing 29 percent.

Due to falling output, the refinery operator and state-owned PetroVietnam are seeking other affordable, high-quality crude replacements.

Vietnam’s crude oil output fell 14.1 percent year-on-year to 5.72 million tons in the first seven months of this year, according to official data.

Binh Son Petrochemical Refinery (BSR), which operates one of two Vietnamese oil refineries, including Dung Quat, reported a post-tax loss of VND1.9 trillion (US$82.3 million) in the second quarter, and VND4.23 trillion in the first half of the year./. 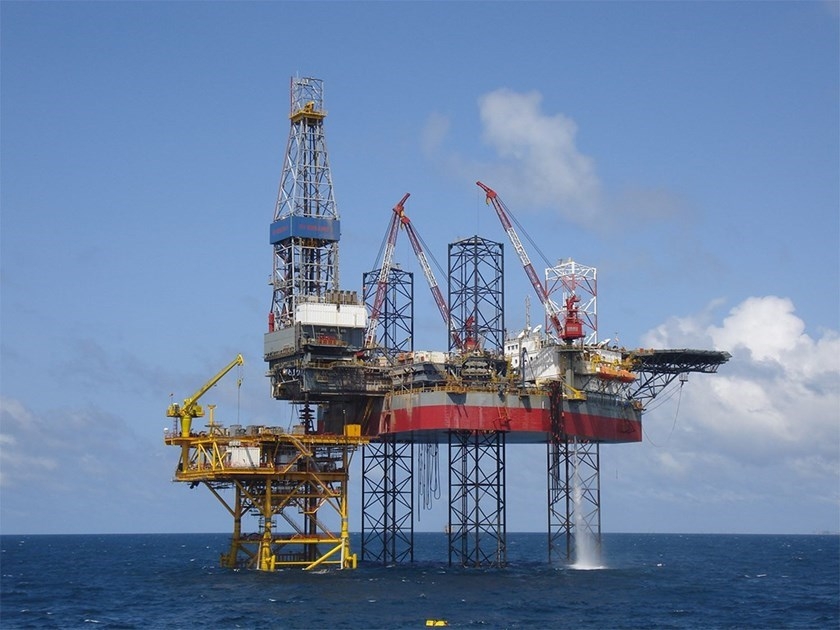 Vietnam exports more crude oil to China in June thanks to the market's demand but it still witnesses a decrease in total.
August 06, 2020 | 14:19 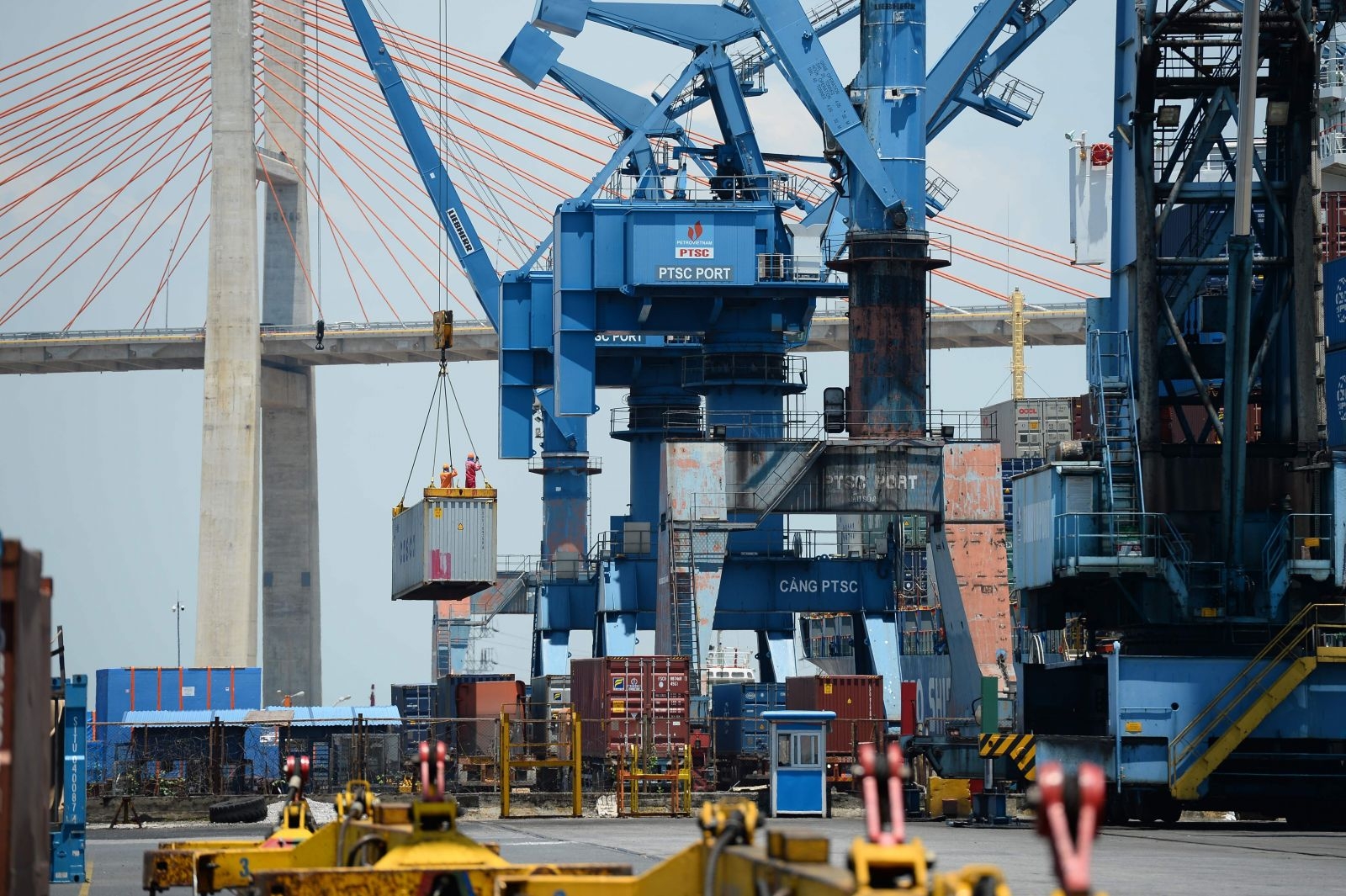 World Banks assessed that Vietnam’s economy can re-emerge after COVID-19 social distancing at ease, National sport events wait for a resume from June… boast headlines for Vietnam’s today news this Tuesday (May 5).
May 06, 2020 | 00:17