Deputy Prime Minister Trinh Dinh Dung requested the supply of 100,000 tonnes rice from the May quota to rice exporters that have goods stuck at ports but could not open customs declarations in this April
Tarah Nguyen
April 21, 2020 | 09:30

Many rice exporters were left surprised because the export quota of 400,000 tonnes of rice in April ended quickly in just three hours, reported by Vietnamplus

Earlier, the Ministry of Industry and Trade (MoIT) issued a decision announcing the rice export quota for April after the Prime Minister gave the green light to resume exporting the product.

Rice exporters therefore required their staff to wait for the opening of the online customs portal to submit declaration forms. However, they were unable to access the system. Notably, the portal was opened at midnight on April 11 and by April 12 the quota was fully registered.

On April 13, Trung An Hi-tech Farming JSC in Mekong Delta Province of Can Tho sent a petition to the PM, the Government Office and the MoIT, saying that the opening of e-customs declaration software system has not been transparent.

The company said their staff waited to access the portal on Saturday, but it did not open. They did not receive prior notice at the website of the General Department of Customs on the opening for the rice export quota. The office suddenly opened the system and closed it only three hours later saying the 400,000-tonne export quota had been filled.

Pham Thai Binh, the company’s general director said the General Department of Customs should give priorities to rice lots which are currently stuck at ports, then give new declarations for other exporters.

The General Department of Customs also proposed that the Government should stipulate export quota for an enterprise to ensure fairness for all businesses.

He added that that the customs declaration system worked on a first come first serve basis. Those registering late would not be able to access the system.

There were around 40 exporters who successfully registered for the quota in April.

Enterprises will have to wait for a new evaluation from MoIT, which will be submitted to the PM to determine the new quota for May.

VNS informed on Tuesday morning April 21 that Deputy Prime Minister Trinh Dinh Dung requested the supply of 100,000 tonnes rice from the May quota to rice exporters that have goods stuck at ports but could not open customs declarations in April

The proposal was released at a meeting between the Deputy PM with relevant ministries held in Hà Nội on Monday to discuss rice exports amid the novel coronavirus (COVID-19) pandemic, drought and saltwater intrusion.

Meanwhile, the export of sticky rice remains normal. The Ministry of Industry and Trade (MoIT) would coordinate with the Ministry of Agriculture and Rural Development (MARD) to review rice supply and demand on the domestic market to ensure exports and no shortage of rice for domestic consumption, Dũng said.

In addition, the Deputy PM asked for permission to export without quotas for rice exports that have been ordered by foreign importers that have supplied seeds, technology and material for local rice producers.

The Ministry of Finance (MoF) has responsibility to purchase enough rice for the national reserves. It should manage closely the purchasing to avoid the enterprises not selling to the State due to lower market price, he said.

The finance ministry would also review the processes and procedures in opening customs declarations to ensure transparency.

The MoIT would coordinate with the finance ministry in administering rice export quotas to ensure transparency and harmony of interests among the State, enterprises and farmers.

The MARD would continue to promote agricultural production to meet the domestic food consumption and export demand. It would also forecast rice output and domestic consumption demand during the pandemic.

Speaking at the meeting, Deputy Minister of Agriculture and Rural Development Le Quoc Doanh, said Vietnam’s paddy output this year is expected to reach 43.5 million tonnes, including 20.2 million tonnes of the winter-spring crop, harvesting of which will end on June 30.

“The domestic demand is estimated to reach 29.96 million tonnes, including 3.8 million tonnes for the national reserves. Besides rice for domestic consumption, the country is expected to export 6.5-6.7 million tonnes of rice this year, of which 3 million tonnes are harvested from the winter-spring crop,” Doanh said.

Then, the ministry has requested the MoF to consider and solve difficulties for the enterprises during carrying out rice export activities under the quotas.

Meanwhile, it has also proposed the Government to allow export of sticky rice according to market demand, he said.

Deputy Minister of Finance Vu Thi Mai said during the period from midnight to 6.15am on April 12, there were 38 enterprises registering 519 customs declarations with total rice export volume of 399,989 tonnes.

The MoF has requested the Government to allow exports for 143,453 tonnes of rice transported to ports before March 24 but enterprises have not registered customs declarations for the volume in April, she said. 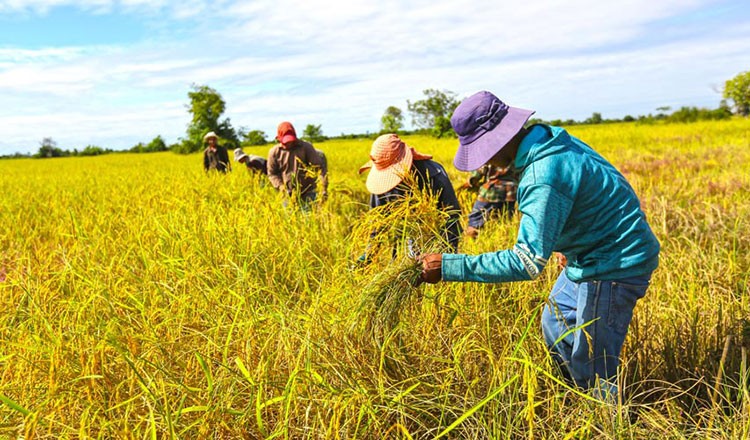 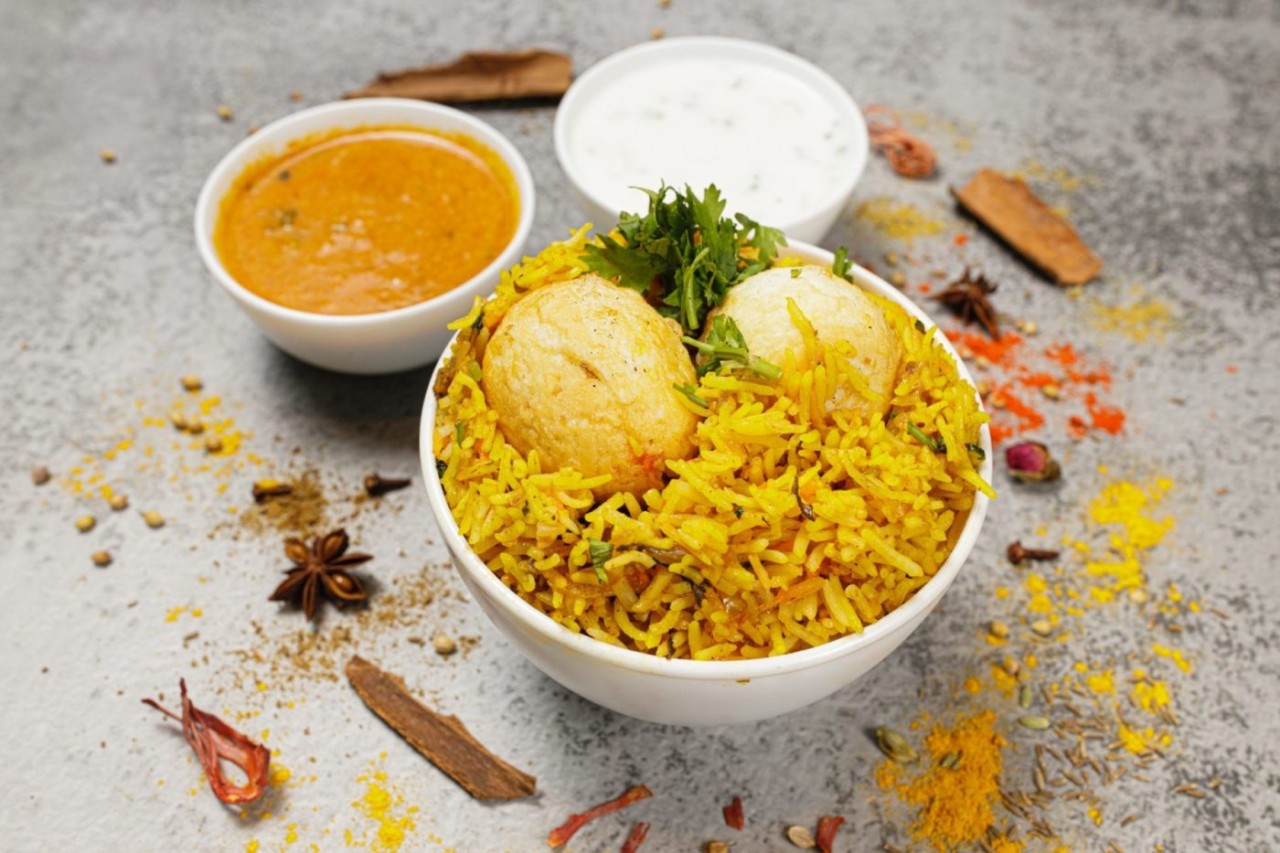 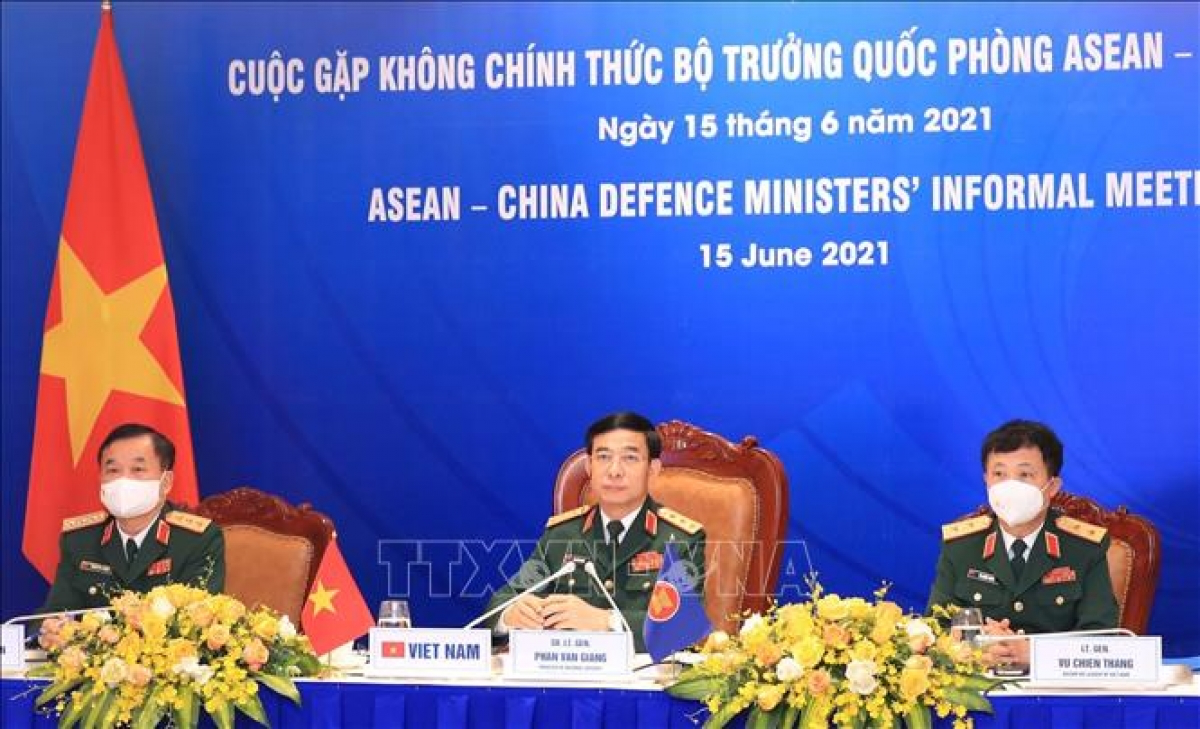 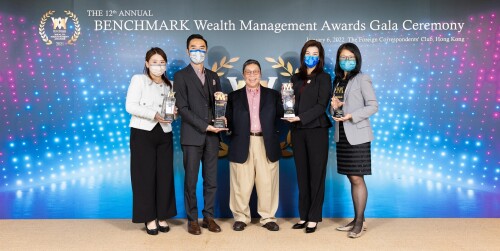 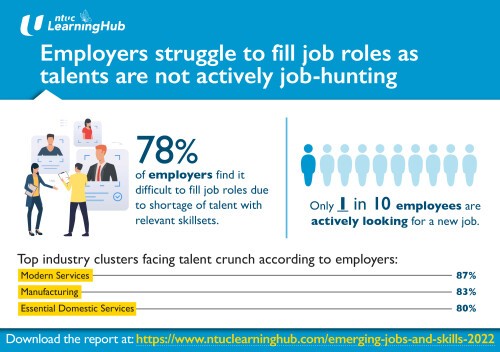 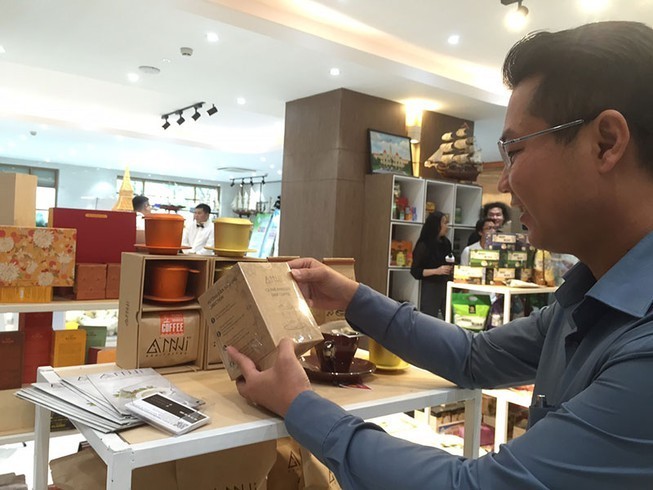 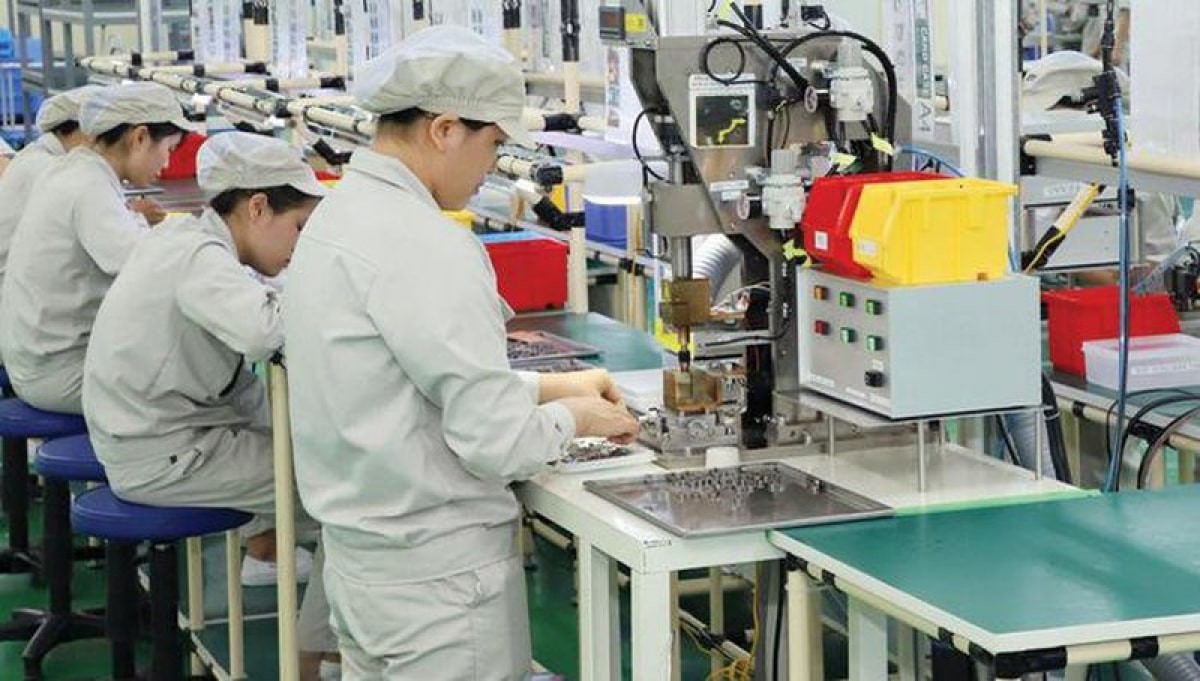