Work, be creative, unite, complete the tasks, contribute to the successful implementation of the 2022 mission of VUFO.

Participate in goals launched by the Prime Minister and the Central Committee of the Vietnam Fatherland Front.

Vietnam Union of Friendship Organizations (VUFO) strives to be awarded the Prime Minister's Certificate of Merit for political tasks in 2022, emulation flag of the Central Commision for External Relations for the leading unit in people-to-people diplomacy, and 1 outstanding unit receiving Government's Emulation Flag.

Earlier, speaking at the Celebration, VUFO President Nguyen Phuong Nga reviewed VUFO's glorious tradition. Over the past 71 years, as a socio-political organization specializing in people-to-people diplomacy, VUFO, together with its member organizations at central and local levels, have implemented activities of peace, solidarity, friendship and people-to-people cooperation. The Union mobilizes Vietnamese compatriots abroad, strengthens solidarity with traditional friends, acquires many new partners, enlists international support and resources to serve the country's development. This contributes to maintaining a peaceful and stable environment, protecting the independence and sovereignty of the Fatherland, enhancing Vietnam's position and contributing to the common struggle of the world's people.

On this occasion, VUFO President Nguyen Phuong Nga was honored to receive a Certificate of Merit from the Prime Minister. This is due to her outstanding achievements in advising and contributing to enhancing Vietnam's participation in UN peacekeeping operations.

Phan Anh Son, vice president, secretary general of VUFO and Bui Van Nghi, head of the VUFO America Department received the Third Class Labor Medal from the Prime Minister in recognition of their positive and important contributions to VUFO's people-to-people diplomacy. Nguyen Thi Thu Giang, deputy head of the VUFO America Department was honored to receive a Certificate of Merit from the Prime Minister for her achievements in her work from 2016 to 2020, contributing to the nation building and defense of Vietnam.

VUFO also awarded Medals for Peace and Friendship among Nations to 3 individuals of VUFO's standing agency for contributing to people-to-people diplomacy. 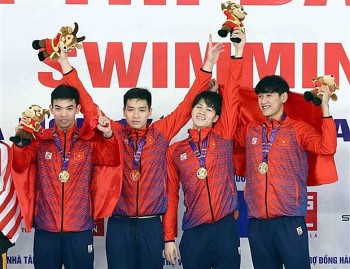 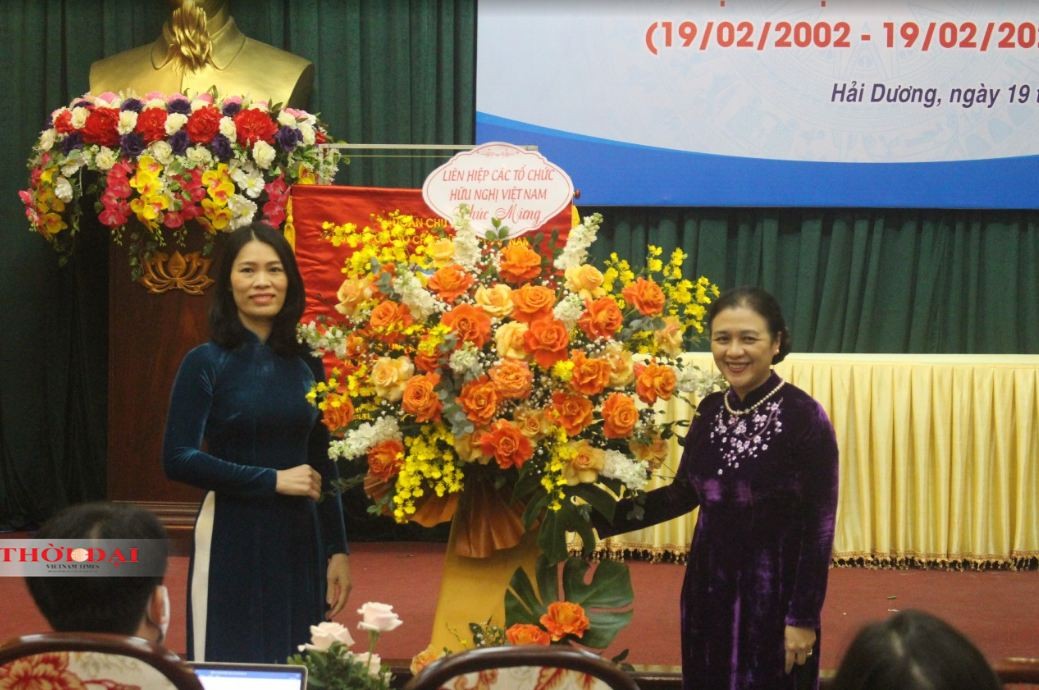